BILBAO: Karim Benzema and Toni Kroos’ goals kept Real Madrid on Barcelona’s tail in La Liga with a 2-0 win against Athletic Bilbao on Sunday. After the Catalans had beaten Getafe 1-0, champions Madrid won a tight clash at the San Mames to remain three points behind their rivals. Benzema broke the deadlock with a superb volley in the first half while Kroos fizzed home the second late on to kill off Athletic’s hopes.

After losing the Spanish Super Cup to Barcelona last weekend, anxiety had increased in the capital, but a stirring Copa del Rey comeback against Villarreal on Thursday settled nerves. This victory in Bilbao will reassure Los Blancos fans further, ahead of their derby clash in the cup with Atletico Madrid next week. “It’s clear that the team is defending well again, (we were) compact, solid,” Real coach Carlo Ancelotti told DAZN. “With us ahead in the game we needed to defend and we did it well. We did not give things away and in the end we won.”

Madrid had let in eight goals in their previous four games across all competitions, but despite the injury absences of David Alaba and Aurelien Tchouameni, they were far more sturdy in the Basque Country. Anticipating a physical clash with the Basques, Ancelotti benched midfield stalwarts Luka Modric and Kroos, opting to line up with Eduardo Camavinga and Fede Valverde as part of his central trio.

Dani Ceballos, Nacho Fernandez and Marco Asensio also started after their fine performances against Villarreal. Athletic started well but Benzema volleyed Madrid ahead from Asensio’s header back in his direction. It was Benzema’s 228th La Liga goal, pulling him level with the iconic Raul Gonzalez as Madrid’s second top scorer in the competition – with Cristiano Ronaldo leading the way on 311. “What Karim does is incredible, he helps us a lot with his goals, it’s good that’s he’s on fire for us,” Nacho told DAZN.

The hosts fought hard for a leveler but were finished off by Kroos, who steered home from the edge of the box to wrap up Madrid’s victory in the 90th minute. Athletic sit eighth, five points below the Champions League qualification spots.

Pedri Gonzalez’s goal made the difference for Barcelona in their single goal win over Getafe. Without suspended striker Robert Lewandowski, Barcelona created few noteworthy chances, but did just enough to emerge with the three points to drive on their bid for a first league title since 2019. “We didn’t play well, we were sluggish, we didn’t attack well,” Barcelona coach Xavi Hernandez told Movistar.

“We did defend well, but it’s always hard to attack a defensive line sitting so deep, but we weren’t polished in our play, we didn’t have a great game by any means and we have to improve. But we do take an important win, three points at home, and another clean sheet which is important too.” Xavi’s side have won six games in a row across all competitions and fans chanted the coach’s name in the final stages despite a sub-par display.

The coach selected Ansu Fati up front in place of Lewandowski but the young Spain international struggled to get into the game. Barca’s first real chance came in the 35th minute and was converted by Pedri from close range, turning home Raphinha’s cross after a great interception by Andreas Christensen set the Brazilian free.

Former Madrid striker Mayoral should have equalized for the visitors but was denied by Marc-Andre ter Stegen when through on goal, after a poorly judged Pedri back-pass. Barcelona’s German stopper is back to his best this season after a long dip in form and that is reflected in their sparkling defensive record. The Catalans have kept 13 clean sheets in 17 La Liga matches, conceding just six goals in the top flight.

The result leaves Getafe 16th, along with Celta Vigo and 18th place Real Valladolid on 17 points. Earlier Villarreal, fifth, beat mid-table Girona 1-0 thanks to Dani Parejo’s 100th minute penalty. Bottom of the table Elche earned a 1-1 draw against Osasuna, seventh, but remain without a win this season in the top flight. – AFP

Macau ponders future even as tourists and gamblers return 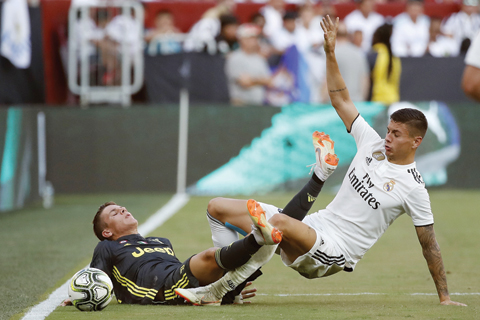 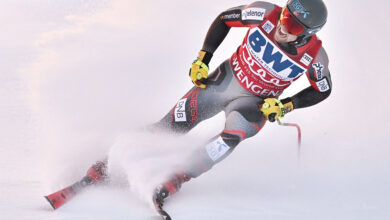 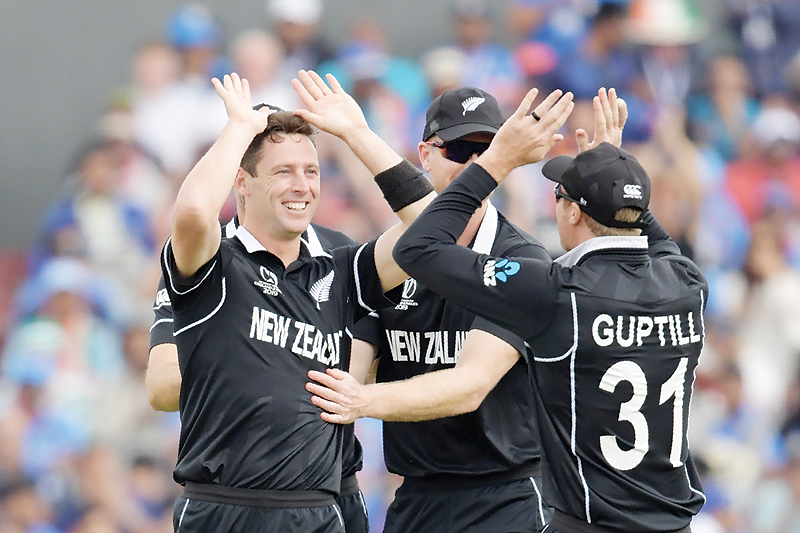