Cheese teeming with squirming maggots, sheep’s eye juice and mouse wine: the “Disgusting Food Museum” explores why a dish seems delicious to some, but for others is stomach-churning. On show for three months at an old slaughterhouse in the southern Swedish city of Malmo, the exhibit-created by Samuel West, who previously served up the Museum of Failure-promises to shock the senses. “Disgust is always subjective because it comes with what we grew up with. It’s kind of an indoctrination,” says museum director Andreas Ahrens. “If we grew up with something, we don’t find it disgusting,” he says.
To highlight the point, the exhibition puts foods from around the world on an equal footing, so lobster and foie gras are presented in the same way as chewy kiddie sweets and rabbits’ heads. Gastronomic explorers are warned on entry: the exhibit is not for the squeamish. But, conveniently, the entry ticket is-a sickness bag. Bag in hand then, visitors venture off on a world tour of specialties, some of which may seem to a Western palate like ingredients in a witch’s brew but are considered delicacies.

Cheese and fermented shark
“I think it is by far one of the most interesting museums I’ve been to,” says Charlie Lam, a 23-year-old Hong Kong student. Touring the exhibit with friends, she inspects the 80 dishes on display, cautiously sniffing some, and, when curiosity gets the better of her, tasting a few. She says she’ll never forget the Su Callu, an ineffable Sardinian cheese served in dried tripe with a lingering aftertaste of ammonia, or the Icelandic delicacy of fermented shark, known as hakarl. And she finds salty licorice, a hugely popular candy in the Nordic countries, and stinky British and French cheeses as off-putting as some of the non-Western foods are to European tastes.

Touchy feely
Many of the dishes are freshly prepared and visitors are encouraged to poke and prod some of them, and of course have a taste-museum staff make sure nobody leaves without trying at least one item. The bull’s penis-an aphrodisiac in China-is a hard one to resist for many curious onlookers. “If it would be just fake food, or just plastic or things in a can, it wouldn’t be as interesting. It wouldn’t be as fun,” says Ahrens, who happily guides people through the tables of food. “So it’s an important part of the experience for the guest.”

Some dishes are displayed on a video screen, such as the cobra’s beating heart, which in Vietnam is savored together with its blood. “That’s really what I found most surprising,” admits Adam Eliasson, a 24-year-old factory worker. “Normally I’m a pretty picky eater,” he muses. “I eat very few things… but here I tasted everything. And I didn’t throw up!” Some dishes however, such as the tortoise soup and bat soup, the sheep’s head stew and baby mouse wine remain off limits to even the bravest of visitors.

The food that is fresh, such as the cheese, is kept in the fridge for three or four days before being thrown out. Once the exhibit ends on January 27 in Sweden, Ahrens and West hope to take the show on the road to other cities in Europe and around the world.-AFP 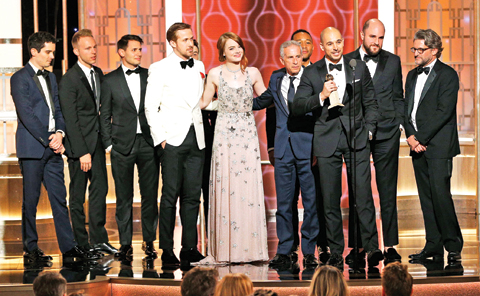 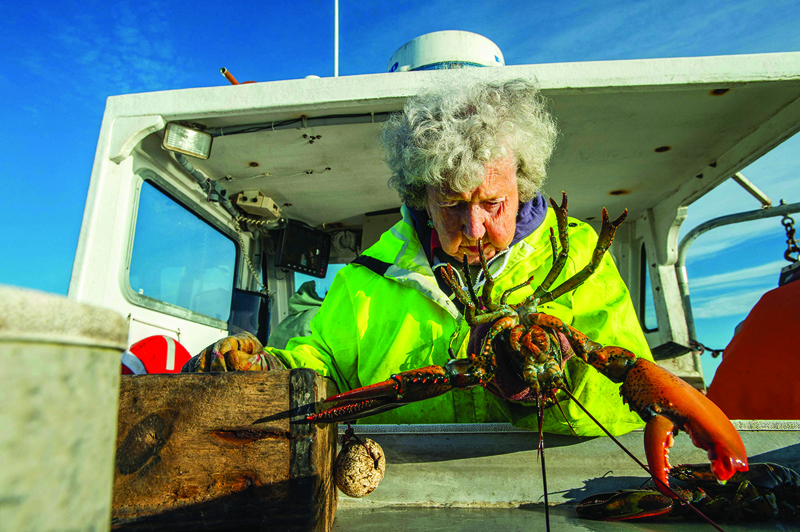 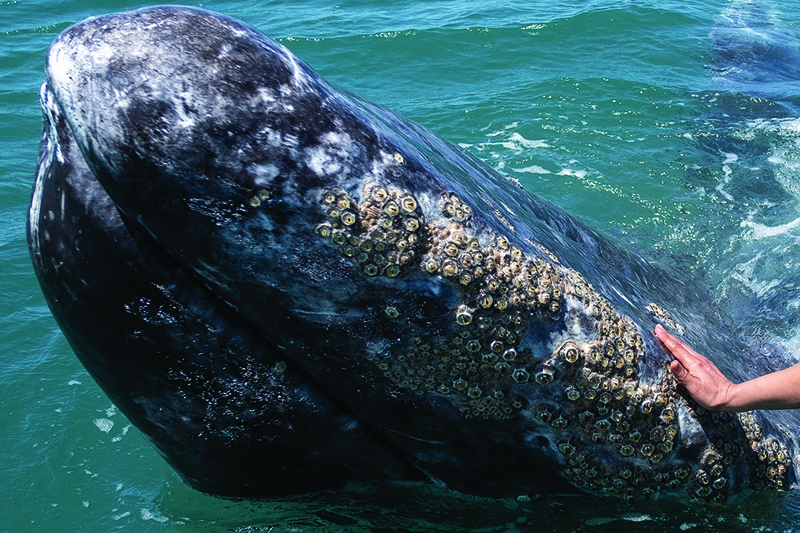 Mexico tourists have whale of a time as pandemic eases 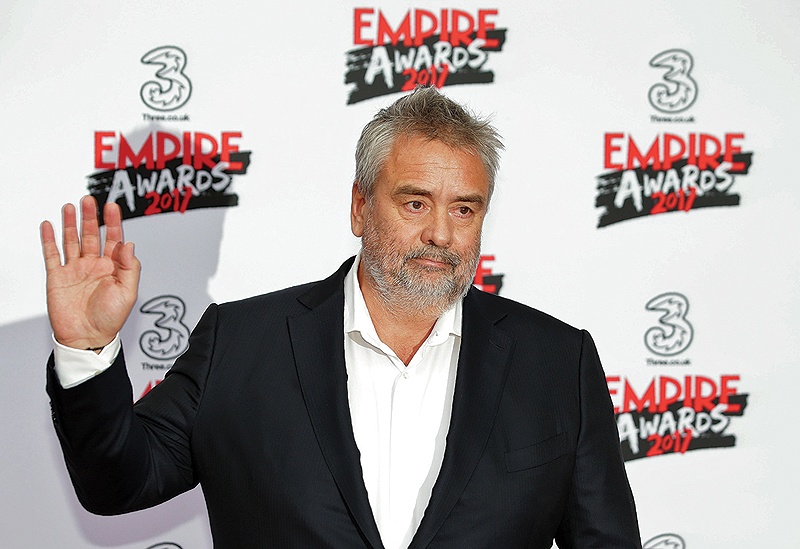