KUWAIT: A well-known Kuwaiti businessman accused his domestic helper of stealing a KD 150,000 necklace from his Faiha house and then disappearing. Police are investigating. Separately, a Bangladeshi man told Maidan Hawally police that a person chocked him then robbed KD 225 in cash from him as well as his smartphone then escaped. A case was filed for investigations. In Shamiya, a citizen lodged a complaint with police saying that her expensive watch was stolen and gave them its serial number. She said the theft took place in Wahran Park while she was playing with children, as she placed it next to her on a seat. Meanwhile, an Iranian man told Salam police that the backseat window of his sports-utility- vehicle (SUV) was broken and KD 2,500 in cash were stolen from inside it. The theft happened while the vehicle was parked in the parking lot of a Hitteen school, he said.

Mugging
Investigations are ongoing to identify suspects who reportedly mugged three different people in Nugra and Maidan Hawally. Officials in those two areas were approached by three people who gave identical descriptions for the culprits they said were driving a black SUV. The suspects had pulled over next to the victim, stole their money and cell phone then escaped, according to the victims’ accounts.

Generator stolen
An unknown person stole a power generator from a telecommunication company’s relay station. The company’s lawyer told police that technicians have discovered the theft when they noticed that the metal barrier was broken and that the generator was missing. Detectives are investigating.

Insult
A first Lieutenant in the fire department told Qairawan police that he was insulted while on duty. He said that while he was returning to the fire station, a driver obstructed his way, and when asked him to open the way, he pulled over next to him and verbally insulted him. The suspect, Iranian, was summoned for questioning.

Nonpayment
A company salesman filed a case against an Egyptian man, accusing him of disappearing after buying a large quantity of medicines for an estimated value of KD 2,500 without paying for them. The case is being referred to concerned authorities, although the suspect had already left the country.

Drug possession
Farwaniya police arrested two Egyptian women on drugs charges, while one of them is wanted for at least six cases. They had different types of drugs on them. Police stopped the two women who seemed abnormal while walking. The two were sent to concerned authorities.

Fight
Three friends beat five citizens in Hadiya and stabbed one of them three times in his back. Police responded to a call about a fight, and three of those involved escaped as soon as they saw the cops. Meanwhile, the five victims were taken to Adan hospital while suffering from various injuries. Detectives were asked to arrest the three who escaped for questioning. In another case, an Egyptian security guard, who was asked to guard a parking space, was beaten for refusing to do so. A resident in the building that the man was guarding asked him to watch out for his parking space, but he said “I am a security guard; not a parking space,” which angered the citizen so he beat him up. The guard went to Adan hospital for treatment and then took a medical report to the police station where he lodged a complaint. – Translated from the Arabic press 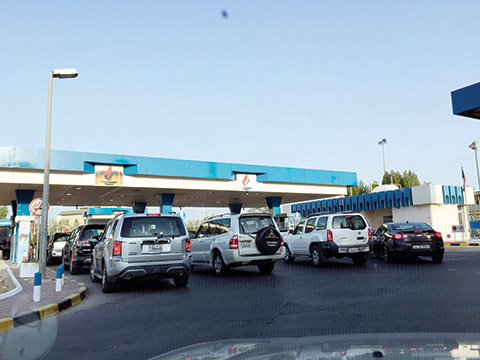 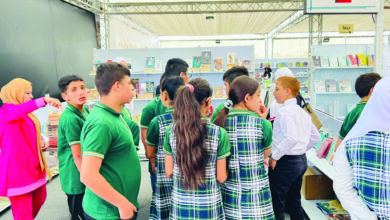 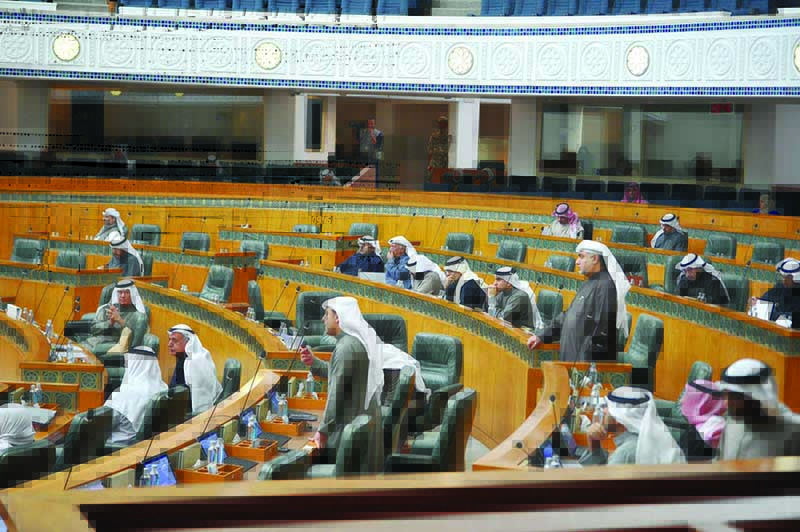