KUWAIT: A Nepalese woman was taken to Jahra Hospital after delivering a baby in the toilet of her sponsor’s bathroom in Qaser. A security source said the citizen called them informing about his maid’s delivery, so paramedics went there and transferred her.

Maid charged with theft
A citizen took his Indian domestic helper to Fahd Al-Ahmad police after catching her red-handed stealing money from his room while cleaning. He told police that he caught her stealing KD 140 from the bedroom closet, adding that this is not the first time money went missing, but he did not accuse anyone before. Police are investigating.

Brothel raided
Farwaniya police raided a brothel in Farwaniya and arrested three expat women. An Egyptian man who worked as a guard and allowed expats to go inside was also arrested. 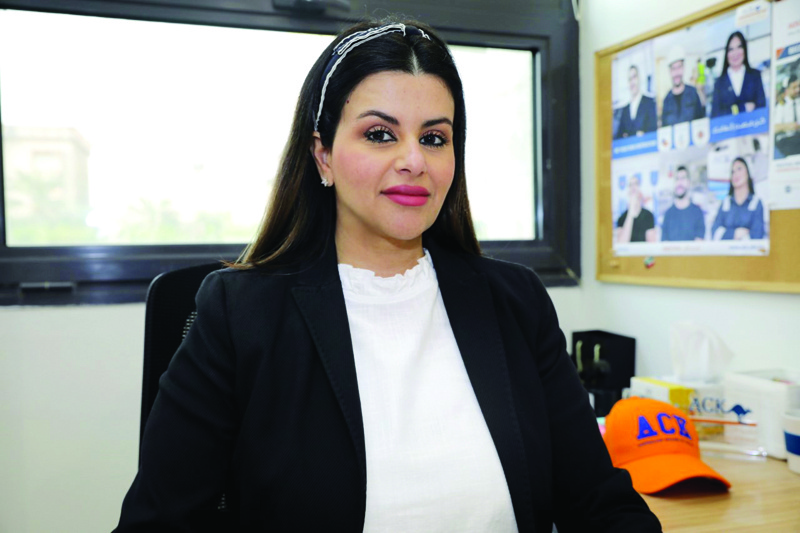 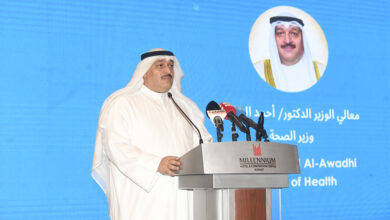 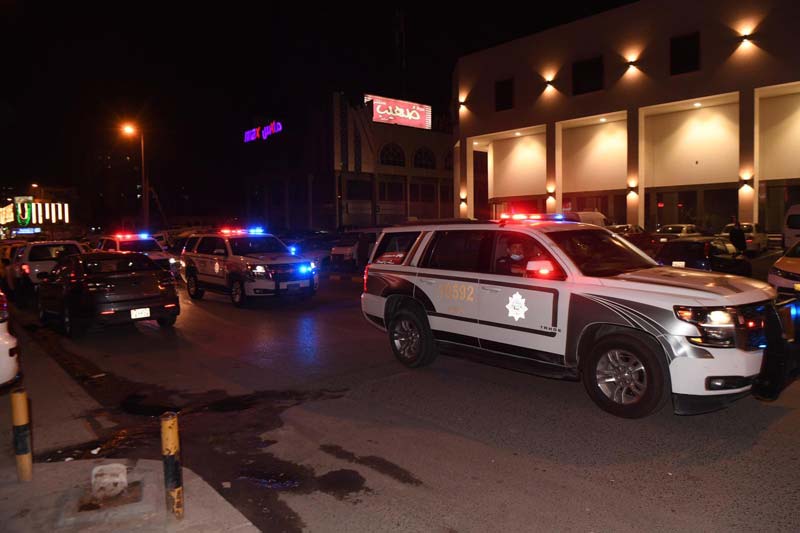 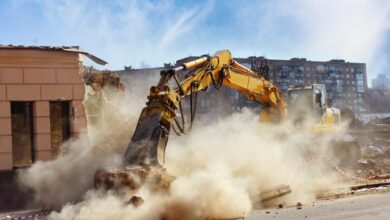 How to minimize the construction and demolition waste in Kuwait?