Malaysians bemoan over their country’s luck

KUALA LUMPUR: Following the Cold War-style assassination of Kim Jong-Nam with a lethal nerve agent, Malaysians have once again found their country the unlikely focus of a dramatic global story, embellished by speculative reports and outlandish theories. The Southeast Asian nation was used to flying under the international news radar before the disappearance of flight MH370 three years ago triggered what looks set to become one of aviation’s most enduring mysteries.
Now Kim’s murder has thrust it back into the spotlight, at the centre of an equally sensational drama-cooked up beyond its borders and featuring a complex plot and cast that has left many Malaysians bewildered and bemoaning their country’s luck. The revelation last Friday that the estranged half-brother of North Korean leader Kim Jong-Un was killed with lethal nerve agent VX-developed for chemical warfare-after he was ambushed at Kuala Lumpur international airport on Feb 13 fuelled intense speculation Pyongyang was behind the operation.

But with four of the key suspects having fled to North Korea and a fifth enjoying diplomatic immunity, Malaysian police may again struggle to close the case, as they did with MH370. Many Malaysians are now starting to tire of the apparently interminable news focus on their country and fear Malaysia will again see its reputation tarnished. “There was once a time you would never hear Malaysia in high level foreign or diplomatic news. Now, it’s like there’s no control-we keep on coming up,” said taxi driver S. Jaganathan, 68. “So much major news has happened here that… I wasn’t surprised when I heard the news (of the murder). It’s so often that to me its normal now”.

Success story
Two women have been charged with Kim’s murder but theories about who was really behind the assassination abound. Some have suggested that Kim Jong-Un may not have ordered the killing, which instead could have been organized by other actors in Pyongyang seeking to impress him, as a tribute to coincide with the birthday of the strongman’s father Kim Jong-Il, who died in 2011. There has also been speculation that Kim, who lived in the Chinese gambling enclave of Macau, may have been targeted because of gaming debts.

Self-employed Amir Zaini, 27, said he could not believe Malaysia was again engulfed in such a bizarre tale. “It’s crazy that this is happening in Malaysia again of all places,” he said. Malaysia had already become accustomed to the international spotlight-and the wilder fringes of people’s imagination-when flight MH370 from Kuala Lumpur to Beijing disappeared in 2014. The lack of a final resting place of the plane or any clear explanation for its fate spawned a string of conspiracy theories including a Taliban hijacking, a meteor strike and even a diversion by the CIA.

Malaysia has undergone rapid development since independence to become Southeast Asia’s third-largest economy. The showcase capital Kuala Lumpur mixes striking modern architecture and infrastructure with restored colonial buildings while the country’s national parks and pristine beaches are a popular tourist draw. Despite entrenched rural poverty many Malaysians jealously guard Malaysia’s status as a regional success story and are concerned the country’s hard-won image may now be at risk.

Nazmi Najib, 31, software engineer, said he learned the news of Kim’s assassination with a sinking sense of deja vu. “This might affect our image because other people might think our security is not so good,” he said. “Hopefully this case can be solved soon, because there is a lot of negative speculation around it.”

Political upheaval
Others worry about the effect on the ringgit, the struggling currency which has already been buffeted by a plunge in oil prices and political upheaval stemming from a corruption scandal linked to Prime Minister Najib Razak. Despite eerie parallels between the two strange stories however, there are striking differences in how Malaysia has coped.  In contrast to their widely ridiculed handling of the MH370 disappearance in 2014, the authorities’ far more sure-footed response to Kim’s assassination has seen police singled out for rare praise.

Senior officers and politicians have been quick to reveal major developments of the Feb 13 murder in stark contrast to three years ago, when officials from competing ministries often gave out contradictory information under intense pressure, sometimes failing to back up details released to media. Hazri Haili, 35, a varsity student administrator said, “as Malaysia is becoming a globalised country… we’re still learning to manage these things.”But he added: “My impression is that officials have learnt from the MH370 incident.”Cab driver Azhar Hamzah, 47, said he was “surprised” by the speed of the police investigation. “its wow, the police have been very good. They nabbed the suspects so fast, it’s surprising,” he said.–AFP 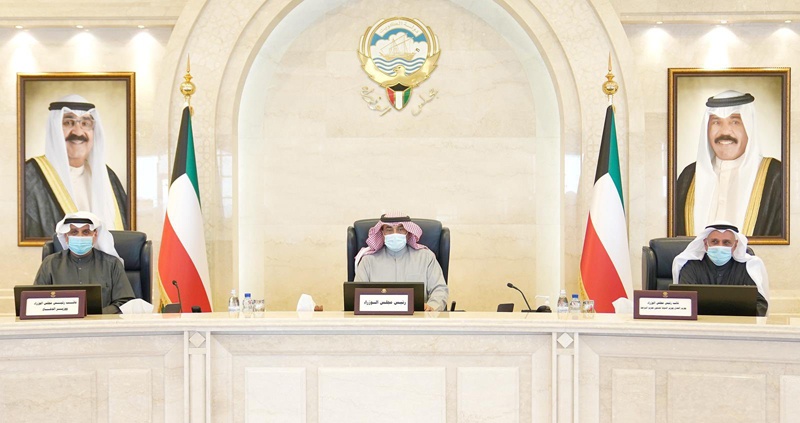 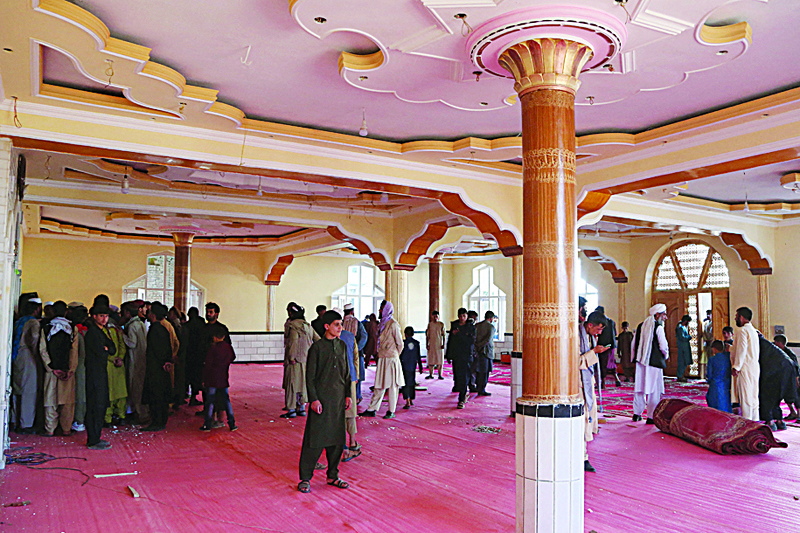 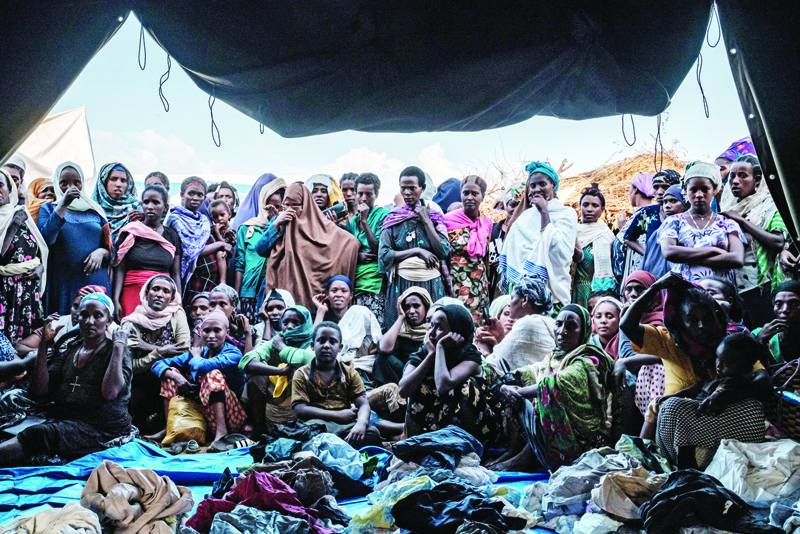 Tigray conflict: Six months on, no end in sight 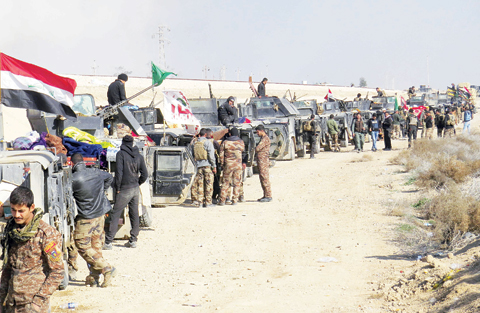