TOKYO: Malaysian Prime Minister Mahathir Mohamad said yesterday his country will remain friendly with China, which invested billions of dollars during the previous Najib Razak government, but will not be “indebted to China”. Mahathir, in Tokyo on his first foreign trip since winning a shock election last month, sought to revive the idea of an East Asia economic group which he said would be useful in the face of China’s surging economic power. “We have to deal with China whether we like it or not. We should deal with it as a group,” Mahathir told an international seminar in Tokyo.

Mahathir said he was not against pacts such as the Trans-Pacific Partnership (TPP) trade deal, but he said the TPP should be renegotiated so smaller economies like Malaysia can compete against giants China and the United States. Mahathir said the ideal would be a broad trade pact such as the East Asia Economic Caucus (EAEC), which he proposed during his previous term in office. “Yes, I am still in favor of EAEC,” he said. “In the past, of course, we were not able to do this due to the objections of America, but now America seems to become isolationist again so it is not in a position to demand that we cannot form EAEC,” he added.

Mahathir, 92, returned as premier last month after a stunning election victory over Najib, promising to stamp out corruption and lower living costs. His decision to visit Japan first was seen by some analysts as an example of the government’s desire to put some distance between Kuala Lumpur and Beijing. The new government has said some Chinese companies are possibly linked to the graft scandal at state fund 1Malaysia Development Berhad (1MDB) that contributed to Najib’s downfall.  Mahathir made no reference to 1MDB in Tokyo.

Speaking at a news conference, Mahathir referred to the Chinese investments and projects during the Najib era which he believes will leave Malaysians with billions of dollars in debt. “That was his particular way of conducting friendship with China,” Mahathir said. “We will be friendly with China, but we do not want to be indebted to China”. The new government is reviewing a $14 billion local rail line to be built by Chinese companies, and has already withdrawn from a high-speed rail project with neighbor Singapore.

Mahathir said he hoped to begin a new national car project to follow Proton, the company founded in 1983 during his first term but has struggled in recent years. Geely bought 49.9 percent of Proton last year, marking the Chinese automaker’s first push into Southeast Asia. Malaysia had the skills and technology needed to design and produce the new car, Mahathir said, but he added that some car parts were very expensive and could be sourced from other countries, including Japan. On his own political future, Mahathir said he would stay in power as long as the people of Malaysia wanted him. “I am willing to serve, if that is the wish of the people, as long as they want me, but of course I don’t know how long I will last,” he said.

The prospect of Malaysia taking another tilt at launching a new national car was met with skepticism by analysts and the public. “Given the current global industry landscape… it’s not a good idea,” Yeah Kim Leng, a professor of economics at Malaysia’s Sunway University Business School, told AFP. “It’s a highly globalized market now, and unless you have a deep market (access), the technology and product capability, it would be difficult to compete.”

Twitter user Emir Izat said Proton’s shortcomings should “be a lesson” for Mahathir, adding: “Hopefully this national car project gets scrapped.” While there are still many Protons on the roads in Malaysia, their numbers have fallen dramatically in recent years, with European and Japanese models rapidly overtaking them. Another Malaysian carmaker Perodua, which produces compact vehicles, has also struggled due to the growing competition. Mahathir served as chairman of Proton until 2016, and his continued involvement in the firm drew criticism from then-prime minister Najib. In 2016 the government approved a bailout package worth $384 million for the struggling company but warned it would not continue to throw money at the firm. – Agencies 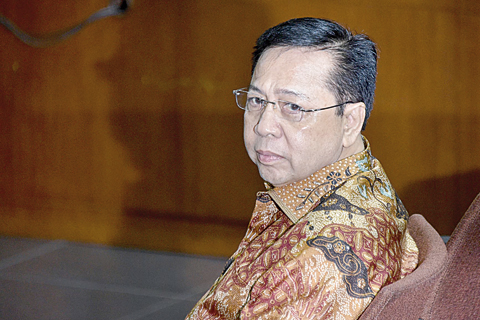 Indonesia former speaker gets 15 years in jail for corruption 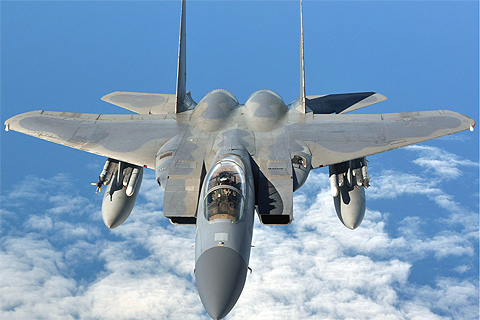 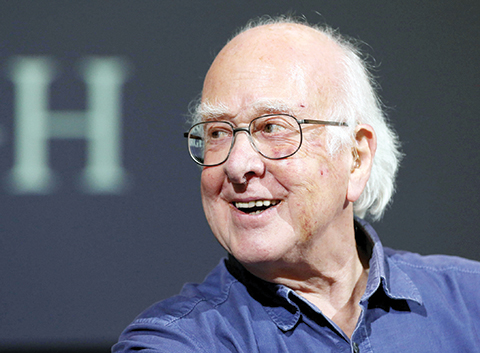