CAMERON HIGHLANDS, Malaysia: Vast tea plantations spread out over Malaysia’s rugged highlands, where a network of greenhouses harvests fruit, vegetables and flowers and crops nestle in the hills. At first glance, the scenes present a picture of idyllic rural life in the Cameron Highlands, a hill station in the tropical Southeast Asian nation established during British colonial rule.

But the region’s farmers are fighting for survival due to a worsening coronavirus outbreak that has decimated the vital tourism industry and caused labor shortages. “I have been farming for 40 years, and this pandemic is the worst crisis I have experienced,” Chai Kok Lim, president of the Cameron Highlands Vegetable Farmers Organization, told AFP.

Malaysia’s outbreak is driven by the Delta variant. To date, authorities have reported about 880,000 cases and more than 6,600 deaths. The government imposed a new nationwide lockdown at the start of June, dealing a fresh blow to the already struggling economy.

No workers, no tourists
Manager Francis Xavier said the plantation is also suffering from a shortage of migrant labor as travel restrictions mean he can’t bring in new workers. He said that most Malaysians shun the tough, dirty work. “If we do not have sufficient labor, it will hurt our production schedule and affect our income,” he said, adding the company needed to be ready for an upswing in demand when curbs lift and tourists return.

Vegetable, fruit and flower farmers in the highlands also complain of falling demand, problems finding workers and the rising cost of materials such as fertilizer. Parveen Kumar Mohan grows chrysanthemums, which are commonly used in celebrations and religious ceremonies by Malaysia’s sizeable ethnic Indian minority.

But the 31-year-old said he does not have enough workers to harvest the flowers. Even if the crop was harvested, he would not be able to sell the flowers because there is no demand for them. “Temples are closed and there are no tourists,” he explained. Chai of the farmers’ organization said that Malaysian consumers will ultimately be the ones impacted by the crisis. “If (there are) insufficient workers, we grow fewer vegetables and consumers will have to pay higher prices,” he said. – AFP 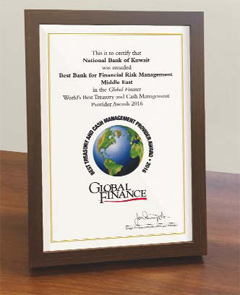 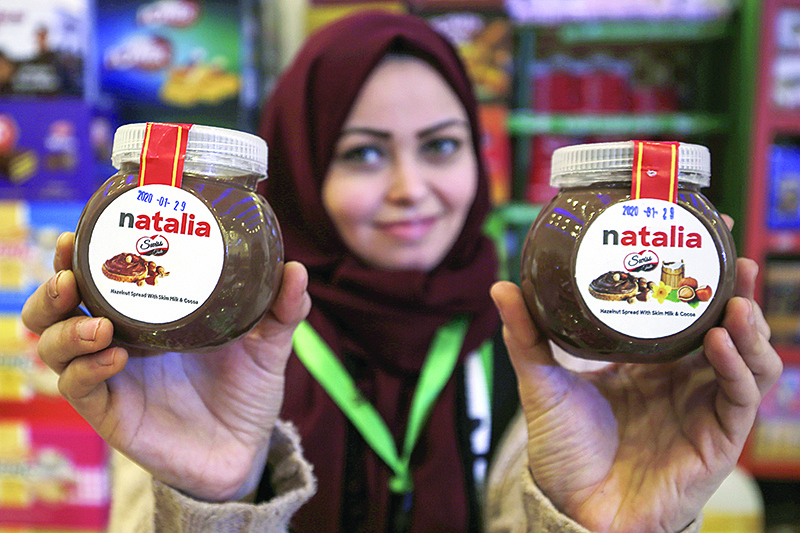 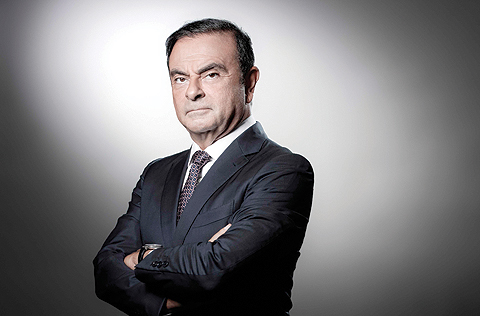 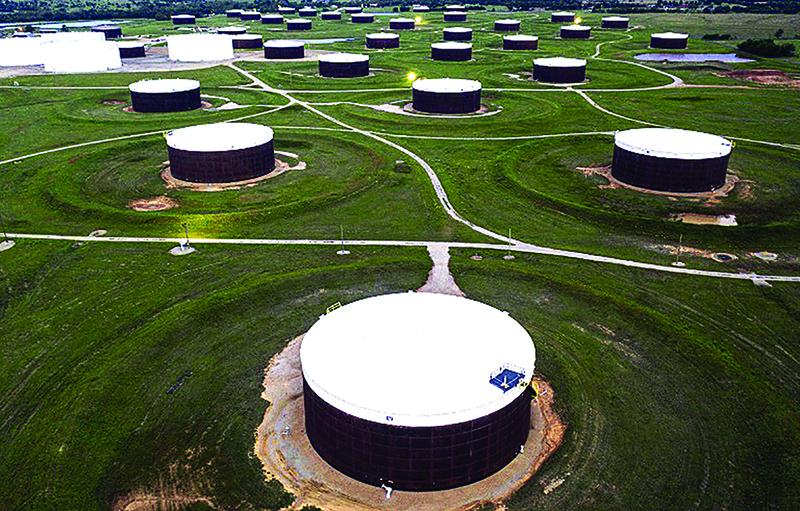 French trader who bet the house on oil shock and won