BAMAKO: Malian investigators were yesterday intensifying the hunt for suspects wanted over the jihadist siege at a luxury hotel that left 19 people dead in the capital Bamako, where residents were seeking to return to normal life. Two days after the attack on the Radisson Blu hotel, claimed by the Al-Murabitoun group, an Al-Qaeda affiliate led by notorious one-eyed Algerian militant Mokhtar Belmokhtar, the authorities were tight-lipped about the direction of the enquiry. “We are following several lines, but we won’t be making a statement,” a police source told AFP.

Pope Francis yesterday offered his condolences to the Malian people, in the form of a telegram from the Vatican’s Secretary of State Pietro Parolin to the Archbishop of Bamako Jean Zerbo. The pope said he was “appalled by this senseless violence” and hoped for “the conversion of hearts and the gift of peace,” in the troubled country. Bamako’s streets resounded once again with the normal concert of car horns and noisy wedding processions, despite the state of emergency in force which was imposed late Friday, which bans all rallies and street protests likely to disturb public order.

Security remained high at the major hotels. It was more discreet, though tighter than usual, at public buildings and banks. Investigators were combing through the Radisson Blu hotel and have recovered several items inside which could help the enquiry, the police source said. On Saturday a security source told AFP that the authorities were “actively pursuing” at least three people over the attack in the former French colony.

Gunmen went on the rampage in the hotel from the early morning on Friday, shooting in the corridors and taking 170 guests and staff hostage. The assault, which ended when Malian and international troops stormed the hotel, left 19 people dead as well as two attackers, Mali’s President Ibrahim Boubacar Keita has said. The victims included six Russians, three Chinese, two Belgians, an American, an Israeli, a Senegalese and a member of the Malian special forces. Other sources put the death toll at 27, not counting the assailants.

Senegal’s President Macky Sall was expected in Bamako later yesterday “to show the sympathy of the Senegal people” towards their west African neighbours, the Mali president’s office said. Sall will also represent the regional ECOWAS bloc as its current president. Mali will begin three days of mourning from today. The attack appears to have had an immediate effect in the country’s tourism industry with one major hotel saying that it had received numerous cancellations since the events of Friday, and that restaurant and business centre reservations were down.

Many Malians were yesterday determined to resume their normal lives, but some cautioned against too quick of a return to the routine. “People are not being vigilant. We forget. I don’t know whether it’s because of the problems of daily life, but people just aren’t being careful here,” said hotel worker Daouda Sissoko. Others are concerned that Friday’s attack will have more economic repercussions for a country which endured a civil war in 2012-2013.

Mali has been torn apart by unrest since the north fell under the control of jihadist groups linked to Al-Qaeda in 2012. The Islamists were largely ousted by a French-led military operation launched the following year, but large swathes of Mali remain lawless. France has more than 1,000 troops in its former colony, a key battleground of the Barkhane counter-terror mission spanning five countries in Africa’s restive Sahel region. – AFP 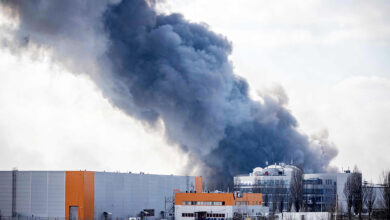 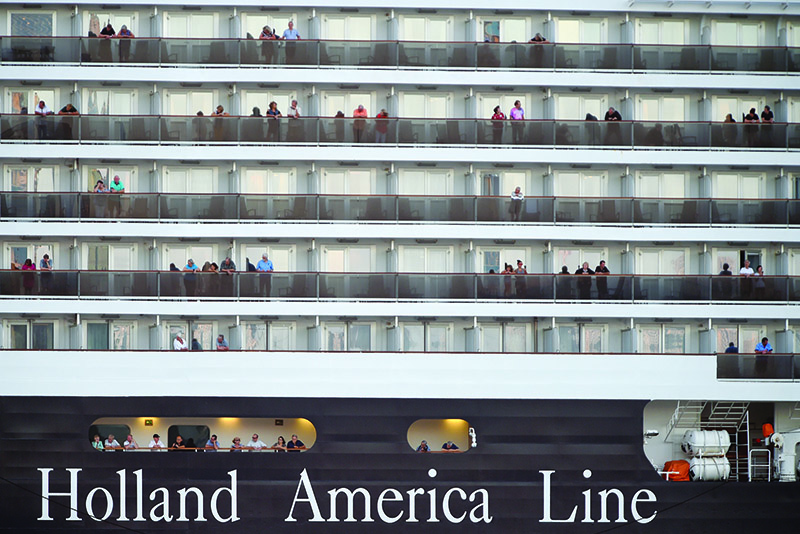 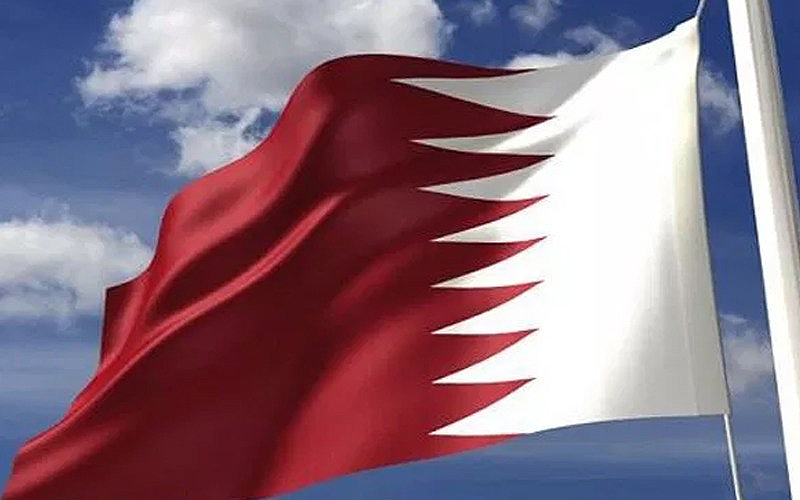 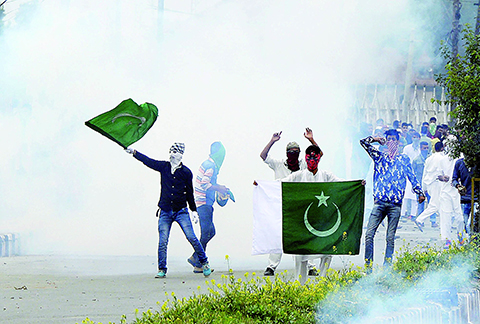 4 killed as violence erupts in Kashmir