SANTA MONICA: Police and FBI agents were working to figure out why a man from Indiana had three assault rifles and chemicals used in making explosives in his car some 2,000 miles from home in Southern California, where he told the officers arresting him that he was headed to a gay pride parade.

Santa Monica police and the FBI, which was leading the investigation, were examining the intentions of James Wesley Howell, 20, who told police he was going to LA Pride in West Hollywood, an event that annually draws hundreds of thousands of people. His arrest came just a few hours after at least 50 people were shot and killed in a gay nightclub in Orlando, Florida, though police said they had found no evidence of a connection between the events.

Howell, of Jeffersonville, was arrested around 5 am after residents called police to report suspicious behavior by a man who parked his white Acura sedan facing the wrong way. When officers arrived they saw an assault rifle sitting in Howell’s passenger seat, Santa Monica police Lt Saul Rodriguez said. That prompted them to search the whole car. They found two more assault rifles, high-capacity magazines and ammunition and a five-gallon bucket with chemicals that could be used to make an explosive device, police said.

Harm gay pride event
Santa Monica Police Chief Jacqueline Seabrooks initially tweeted that Howell told officers he wanted to “harm” the gay pride event, but she later corrected her statement to say only that Howell said he was going to the parade. A Facebook page that apparently is Howell’s includes photos of the white Acura he was driving in Santa Monica. The postings are unremarkable. There’s no enmity toward gays or notable political activism. One post says he’s signing a petition to legalize marijuana.

The page’s most recent public post, from June 3, shows a photo comparing an Adolf Hitler quote to one from Hillary Clinton. An anti-Clinton, pro-Bernie Sanders photo was posted in February. The site said Howell worked as an auditor for a company that makes air filters. Howell was charged in October in Clark County, Indiana, with pointing a firearm at someone, and with intimidation. He made a deal with prosecutors in April to plead guilty only to the misdemeanor

intimidation charge. He was given one-year prison sentence that the judge suspended in favor of strict probation that prohibited him from having weapons. A friend of Howell’s, 18-year-old Joseph Greeson, said Howell’s parents in Jeffersonville hadn’t seen him for days and that they called Greeson’s parents looking for him. Greeson told the Los Angeles Times that he and Howell are in a car club together and that Howell had a gun collection.

Greeson also said Howell harbored no ill will for gays or lesbians. The event continued as usual, albeit with increased security. Los Angeles Mayor Eric Garcetti announced the arrest at the start of the parade and struck a defiant tone. “We are here as Angelenos, as the LGBT community and allies,” he said. “And we will not shrink away, we will not be stuck in our homes, we will not go back into our closets. We’re here to march, to celebrate and to mourn.” Carl Oliver of Los Angeles attends the parade every year. He said he cried after hearing about Orlando, but he never considered not coming. “This is about love,” he said. “We have to show our love and unity.” – AP 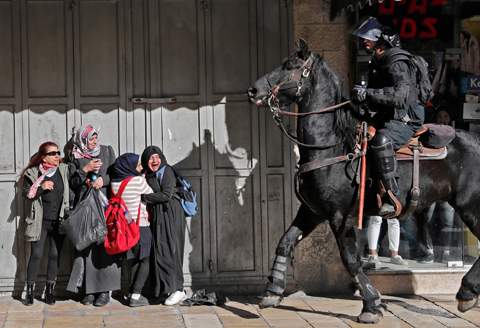 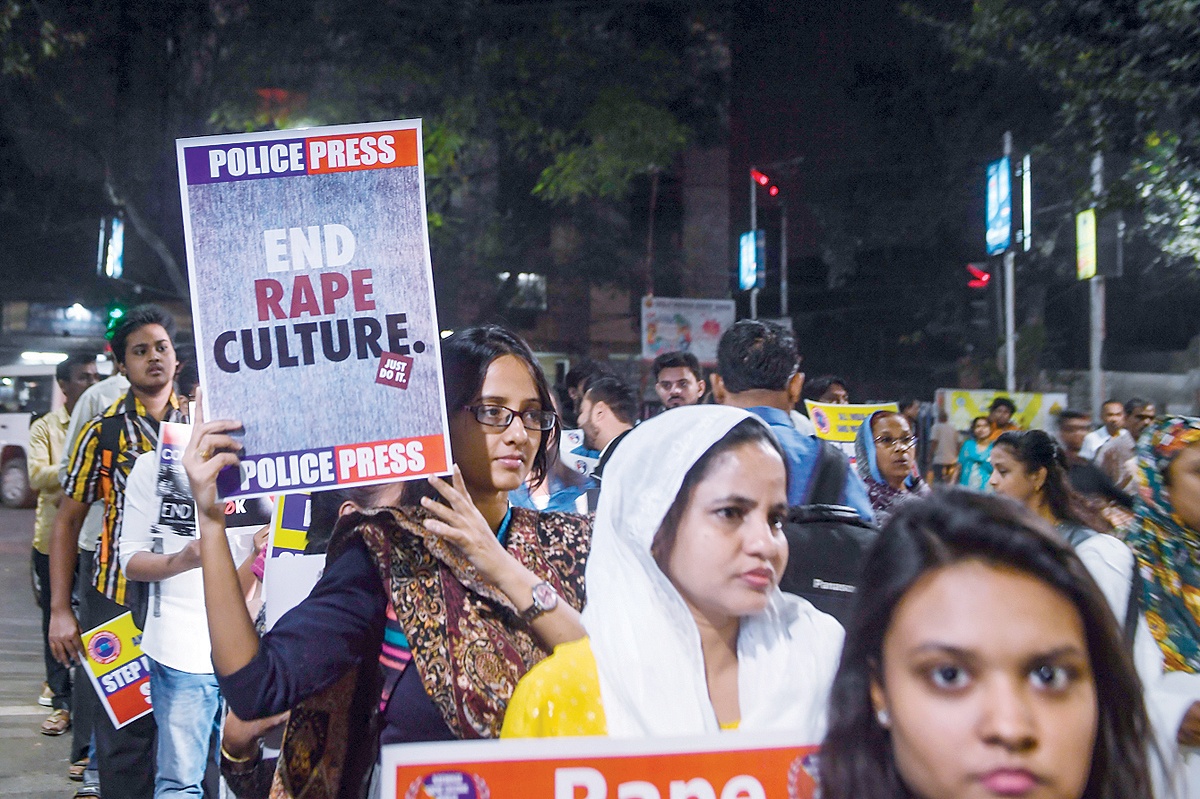 ‘When will things change?’ India rallies after rape 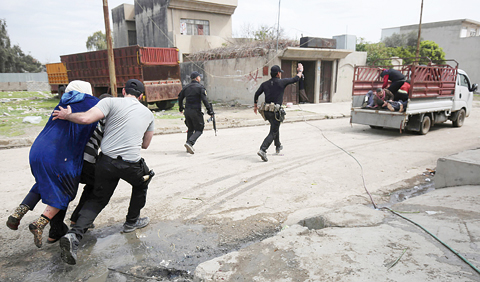 Scorched earth: If Islamic State (ISIS) can’t have it, no one can 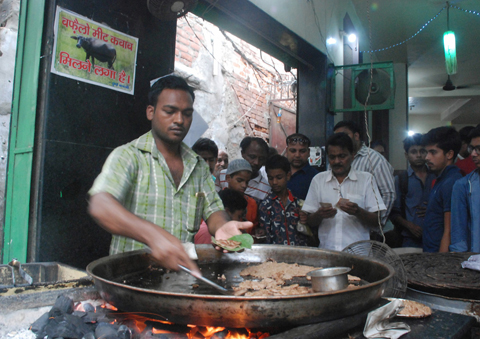