KUWAIT: A Kuwaiti man suddenly attacked and insulted Civil Service Commission (CSC) employees at the reception marquee yesterday before he barged into the main reception hall accompanied by his son, who was carrying a blade in his hand, which created a state of panic amongst the employees. The citizen was arrested and a case was filed against him by the employees he attacked and insulted when he refused to abide by preventive measures and procedures followed to enter the building during the COVID-19 crisis.

CSC public relations manager Rania Al-Kouh told Kuwait local daily Al-Rai that the CSC is keen on implementing all precautionary measures to protect both employees and the public. She added things had been going smoothly since resuming work until yesterday, when the assailant came with his son to inquire about a transaction but refused to follow the instructions explained by the employees there, then insulted both male and female employees, assaulted others and ran into the main hall, where he attacked other employees.

A CSC employee said that the assailant suddenly started insulting and assaulting the security officers and some other employees. “He also tried to break the reception tent’s poles,” she said, noting that CSC employees tried to calm him down, especially since hadn’t worn a mask. CCTV cameras installed in the reception tent recorded the assault and include audiovisual recording to be used as evidence in the case filed against the assailant.

Meanwhile, a young man was arrested for assaulting a young girl in Mishref Co-op’s parking lot, Al-Rai reported quoting security sources, who noted that during a fight witnessed by a large number of people, the young man hit the girl with a metal rod on her head before fleeing. Arriving at the scene, detectives took the girl for treatment before she was escorted to a police station to file a case. She provided detectives with information about the assailant – a former acquaintance – who was later arrested. A case was filed pending further legal actions.

In another case, custom inspectors at the northern ports department managed to foil an attempt to smuggle counterfeit products inside incoming mail parcels, said security sources, noting that the parcels included fake garments, fabrics, women’s purses, shoes and T-shirts bearing fake brand names. A case was filed. In the meantime, a Ministry of Electricity and Water legal representative reported the theft of cables from a main power unit in Dasma.

The representative reported that unidentified robbers had broken into the power unit at night and stole eight cables and a distribution board unit. A case was filed and further investigations are in progress. This case comes only 48 hours after police arrested six people while stealing electric cables in Khairan. 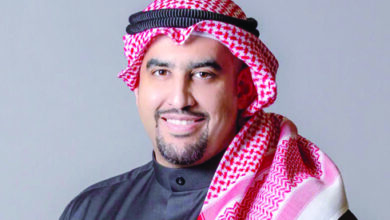 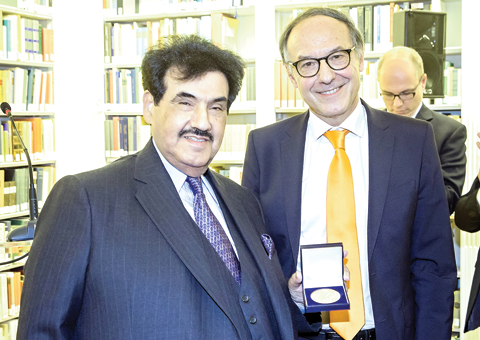