KUWAIT: A Lebanese expat reportedly sold a non-existent tender to light up the Kuwait Towers to a Syrian for KD 6,000. He was arrested on fraud charges. The Syrian was told by the Lebanese that he was looking for a right partner to join him in a contract to light up the Kuwait Towers. The Syrian reportedly gave him KD 6,000 as his share to join the alleged contract. The Syrian waited in vain for profits for a long time. Then eventually he went to the authorities to enquire about the tender and found out that the Lebanese was cheating him and that the contract was non-existent. He called up the Lebanese but he did not respond. Detectives located the Lebanese and arrested him.

Doctor assaulted
A drunk man insulted and assaulted an Egyptian doctor and a receptionist at Rumaithiya Health Center. Police responded to a call and went to the scene. The doctor said the suspect attacked him and insulted him in front of patients.

Expat robbed
A Jordanian expat who works in a food company told police that KD 3,250 he kept in his drawer was stolen. He accused a Nepalese and a Bangladeshi of stealing the cash. A security source however said that there were no signs of breaking the doors suggesting that the thieves could be one of the workers. The Jordanian said the money belonged to him.

Driver robbed
An Indian driver was robbed by two unknown persons who stole the car of his sponsor leaving him out in the street. The Indian’s complaint was referred to Hawally detectives who identified one suspect, a 19-year-old bedoun, an ex-convict and a notorious thief. He was also a known drug-addict and was arrested while driving a stolen car. An axe and Shabu (amph) were found in the car. Detectives are looking for his partner.

Smuggling bid foiled
Airport customs officers foiled an attempt by an Egyptian to smuggle in 3,500 illicit pills to Kuwait upon his arrival in the country. He said the pills are for personal use. He was sent to Drugs Control General Department.

Minor girl
Interior Ministry operations said a girl called them saying her father had locked her up at home. Police went to the house and the father answered the door. He told them that his daughter is a minor and he prevented her from going to her friends. He showed them her Civil ID to prove his claims. – Alanbaa/Alrai 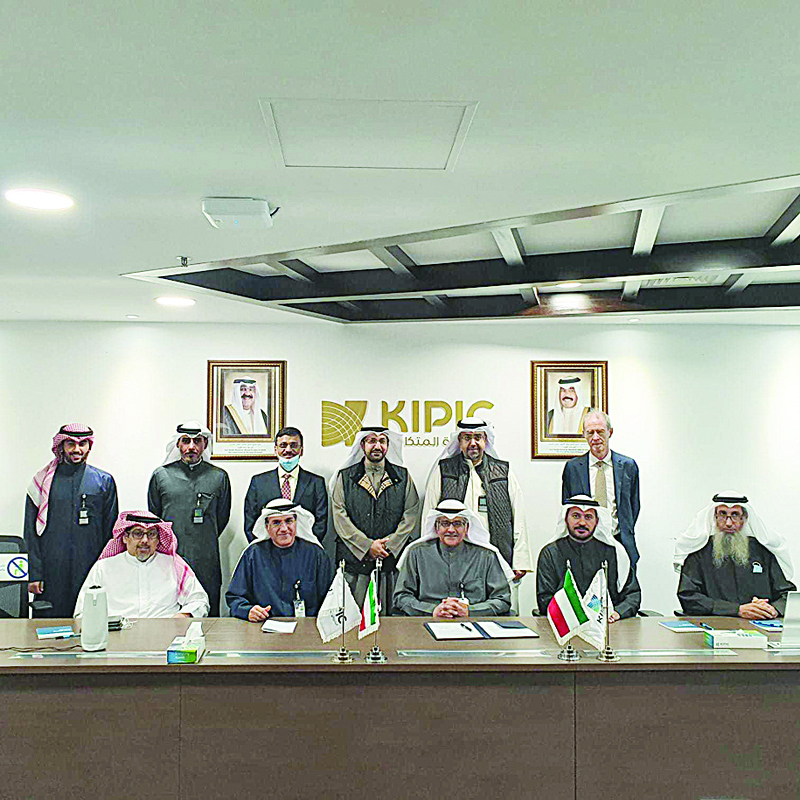 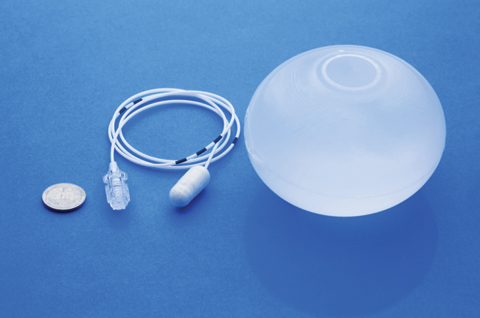