LONDON: Manchester City kept their cool under pressure on Saturday, cruising past Burnley 2-0 after Liverpool briefly replaced the long-time Premier League leaders at the top of the table. Elsewhere, Christian Eriksen scored as Brentford came from behind to beat Chelsea 4-1 – their first victory against their London rivals since 1939. Third-placed Chelsea remain on course for next season’s Champions League, but Manchester United’s hopes of a top-four finish are fading fast after a 1-1 draw at home to Leicester.

Liverpool, who trailed City by 14 points in January, took pole position as Diogo Jota’s header and a late Fabinho penalty saw off lowly Watford 2-0 in the early kick-off. But Kevin De Bruyne eased any City nerves in the early minutes of their match against relegation-threatened Burnley and Ilkay Gundogan put them in cruise control. City and Liverpool are locked in a thrilling shootout at the top of the English top flight, with just eight matches remaining of the season.

Next week the two heavyweights clash at the Etihad in a mouthwatering fixture that could potentially decide the destination of the title. The two teams also meet in the FA Cup semi-finals later this month and both are involved in the Champions League quarter-finals in the coming week. Quadruple-chasing Liverpool did not have the easy afternoon coach Jurgen Klopp would have hoped for against Roy Hodgson’s Watford, who are fighting for their lives.

The home side needed Brazilian goalkeeper Alisson Becker to be at his best to keep out Juraj Kucka before Jota nipped in ahead of Ben Foster to head in his 20th goal of the season midway through the first half. But there was a nervousness around Anfield as the visitors refused to wilt and they even had a glorious chance to equalize in the second period.

Liverpool had to wait until a minute from time to get the two-goal cushion they desired when Kucka wrestled Jota to the ground from a corner. Fabinho took responsibility from the spot and smashed into the top corner. “The Premier League is the most important competition,” said Klopp, whose side have already won the League Cup this season. “A big two months (ahead) hopefully. This week can decide a lot about how May will be. The boys created a top-class basis and now we have to use it.”

If City felt the pressure they did not show it. Pep Guardiola’s men, chasing their fourth league title in five years, were ahead in the fifth minute at Turf Moor through De Bruyne. City doubled their lead in the 25th minute when Raheem Sterling exchanged passes with De Bruyne before cutting the ball back for Gundogan to stroke home.

In the most eye-catching result of the day, Chelsea lost against Brentford after six straight wins in all competitions since owner Roman Abramovich announced his intention to sell the club. The European champions had taken the lead when Toni Rudiger lashed home from long-range at the start of the second half. But two goals from Vitaly Janelt and a first Premier League goal for Eriksen since his return to the English top-flight in a 10-minute spell turned the match on its head. Yoane Wissa scored late to complete the rout.

“I felt when we have played a top four, top three team, we have had a chance to make an unbelievable result and finally today everything came together,” said Brentford boss Thomas Frank. United are still three points adrift of fourth-placed Arsenal having played two games more after another disappointing display at Old Trafford.

Cristiano Ronaldo was missing for the Red Devils through illness and only a combination of VAR and David de Gea prevented United falling to defeat. Kelechi Iheahnacho’s headed opener for the visitors was quickly cancelled out by Fred. De Gea then produced a stunning save to deny Wesley Fofana before James Maddison did put Leicester back in front only for the goal to be ruled out by a VAR review. Wolves beat local rivals Aston Villa 2-1 and Leeds were held to a 1-1 draw by Southampton while Brighton and bottom side Norwich drew 0-0. – AFP 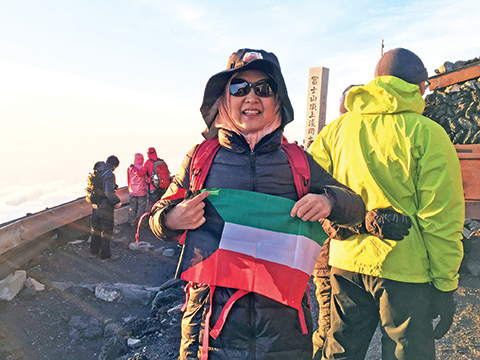 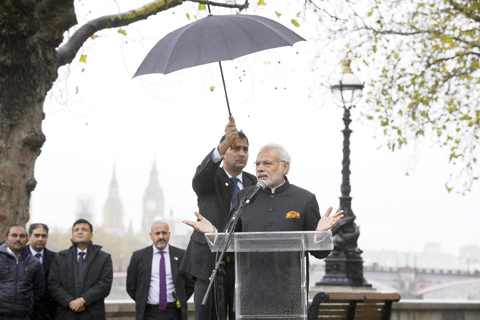 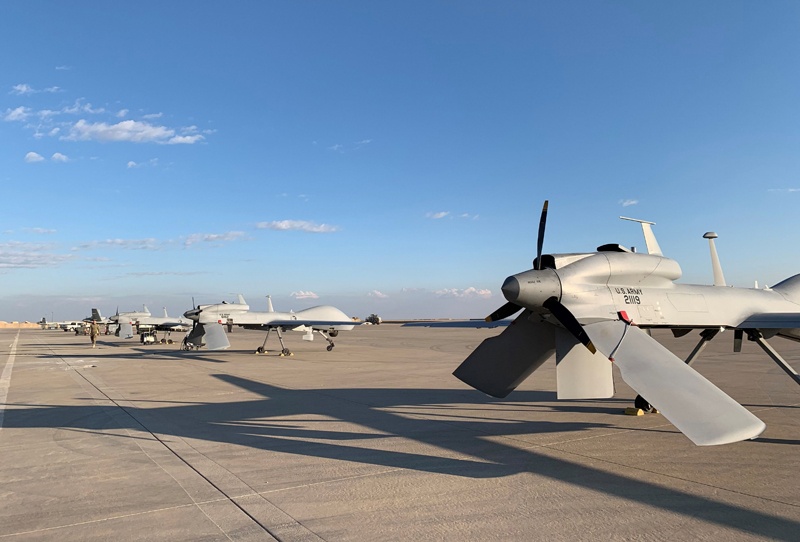 As Iranian missiles battered Iraq base, US lost eyes in sky 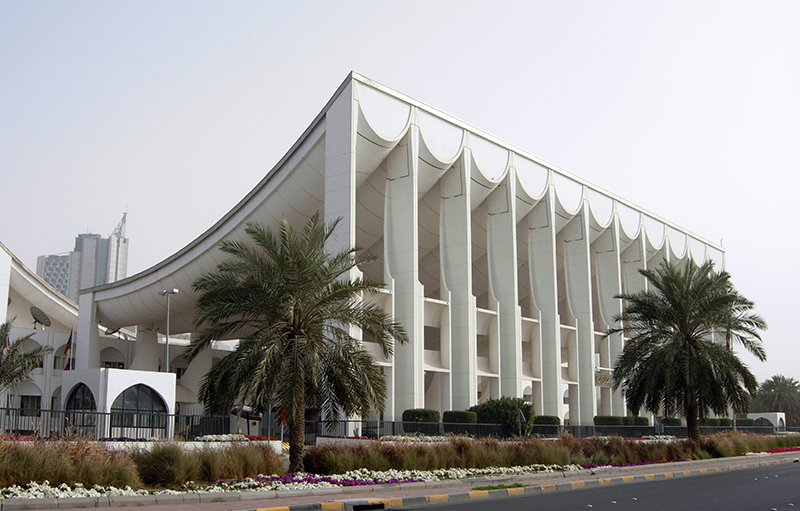