Burton into semi-final for the first time in their history

LONDON: Holders Manchester City held their nerve to beat Leicester City 3-1 on penalties and reach the League Cup semi-finals after an entertaining last-eight tie ended 1-1 on Tuesday. City’s Oleksandr Zinchenko fired the winner in the shootout after hosts Leicester missed three of their four spot kicks.

City had taken the lead through Kevin De Bruyne’s rifled finish early on but Leicester clawed their way back into the encounter with a brilliant finish from Marc Albrighton. With no extra time in League Cup matches this season, the game went straight to penalties where Leicester’s Christian Fuchs fired over, while James Maddison and Caglar Soyuncu saw tame efforts saved by City keeper Arijanet Muric.

“In the end the keeper helped us,” said De Bruyne. “He’s got veins of ice. He did what he had to do in the shootout.” City will be joined in the last four by Nigel Clough’s Burton Albion after the third-tier side shocked Championship (second-tier) team Middlesbrough with a goal from Jake Hesketh.

Manchester City and Leicester fielded heavily-changed sides although the visitors looked far more potent on paper with Sergio Aguero and De Bruyne returning to the starting lineup, having only just returned to action after injury.

It was the Belgian playmaker De Bruyne who struck the first blow, showing delightful quick feet before firing a skidding shot from outside the area into the net at the near post.

City had a great chance to extend their lead early in the second half when Riyad Mahrez played Aguero in behind the defence but the Argentine’s early shot was saved by Danny Ward.

The visitors were made to pay in the 73rd minute when Albrighton controlled a superb pass from Wilfred Ndidi then thrashed his finish into the far corner. The Leicester fans had their hearts in their mouths when City appealed for a penalty with five minutes remaining as Gabriel Jesus looked to burst clear before Hamza Choudhury dived into a last-ditch tackle and just got a toe to the ball.

It was a brief reprieve as Pep Guardiola’s side dominated the shootout with only Raheem Sterling failing to convert . Burton reached the semi-finals for the first time in their history after Hesketh grabbed the only goal at ‘Boro, slotting home a rebound from the edge of the area in the 48th. 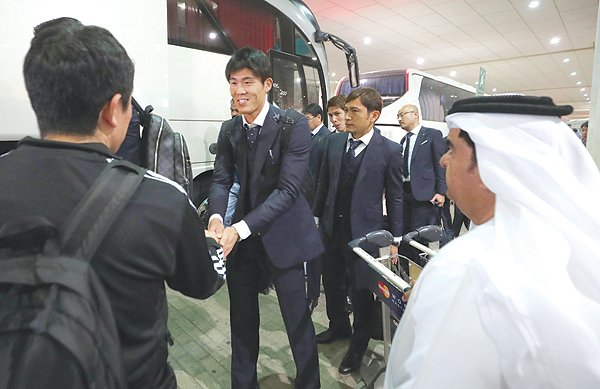 Five teams to watch at the upcoming Asian Cup in UAE 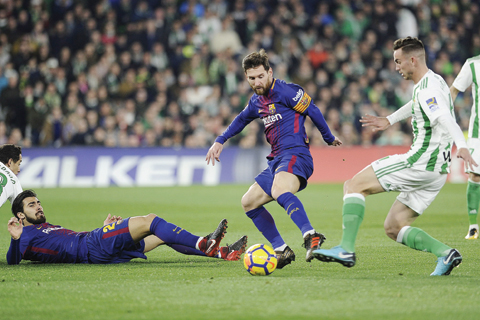 Magical Messi hailed by Betis fans after rolling back the years 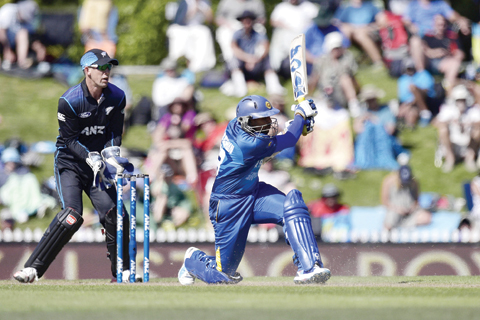