KUWAIT: A collision between a cleaning vehicle and a pick-up truck at Fourth Ring Road resulted in the death of a Kuwaiti man, while a worker was injured. Policemen worked to restore traffic flow, as the injured was sent to hospital and the deceased’s body was sent to concerned authorities.

Reckless drivers held
Jahra police arrested three reckless youth, one of whom was wanted in a felony case. The three used Waha roundabouts to play the “death game” and disturbed residents of the area, who called the police. The suspects’ vehicles were impounded.

Sergeant arrested
A police lieutenant noticed a driver showing off in his car, so he checked the license plate and found the owner is a police sergeant. He asked him to stop, but the driver did not pay heed and continued his act until he collided with the patrol car. The sergeant then argued with the lieutenant and attacked him. The lieutenant sustained eye and mouth injuries. The suspect was arrested and charged accordingly.

Inmates cause chaos
Women police at the central prison brought two inmates under control as they caused a disturbance and attacked a policewoman during a search. The two inmates objected to the search, declined to obey orders, became hysterical and started shouting. The policewoman who was attacked obtained a medical report and lodged a complaint at Sulaibiya police station.

Swindling
Criminal detectives arrested an ex-convict for swindling a Kuwaiti man in cahoots with another man, as they convinced him to become a partner in a café project. After he paid the suspects KD 5,000, the two then disappeared and did not answer his calls. – Translated by Kuwait Times from Al-Rai 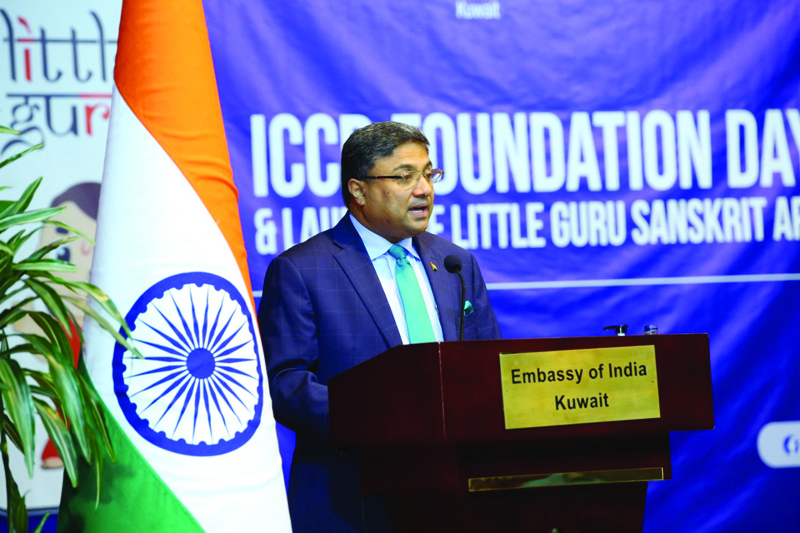 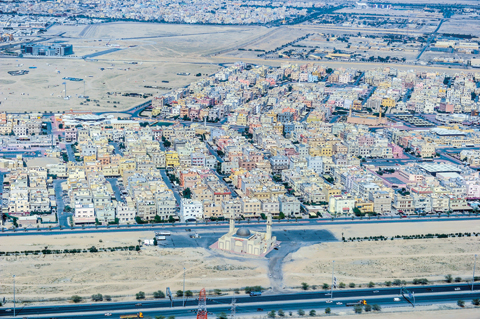