KUWAIT: A man who lost his wife and two children in an accident recently has succumbed to his injuries which he had sustained in the same accident. The 26-year-old Egyptian man had suffered severe burns as he tried to save his wife and kids from their burning vehicle after they were involved in an accident a little over a week ago at the Fifth Ring Road. He was hospitalized in a critical condition, and died in hospital on Wednesday.

Work mishap
An Indian man was killed when a steel bridge fell on his back at the Amghara car scarp yard. The incident happened when the bridge accidently fell while the victim was trying to lower a car from a crane.

Prisoner attacked
An inmate was taken to Al-Babtain Center for Burns and Plastic Surgery after his cellmate scalded him with boiling water for unknown reasons. The suspect, a Kuwaiti man, boiled the water then poured it on his cell mate, prompting other inmates to call guards. The Central Prison’s doctor diagnosed the victim with second degree burns. Authorities are treating the case as a felony.

Two fight
Two citizens were involved in a heated fight inside a Fahaheel store. Both men were arrested but did not reveal why they started their fight. Eye witnesses said however that the two entered in a dispute while they were chasing a girl.

Immoral acts
A Kuwaiti woman accused her neighbor of urging her to commit immoral acts as he left a flirting message on her car. The woman was preparing to enter her car when she noticed her neighbor pointing to a paper that he had left on her car’s windshield. When she saw that the paper had a phone number written on it, the woman took it to police and lodged a complaint. – Translated by Kuwait Times from Al-Rai 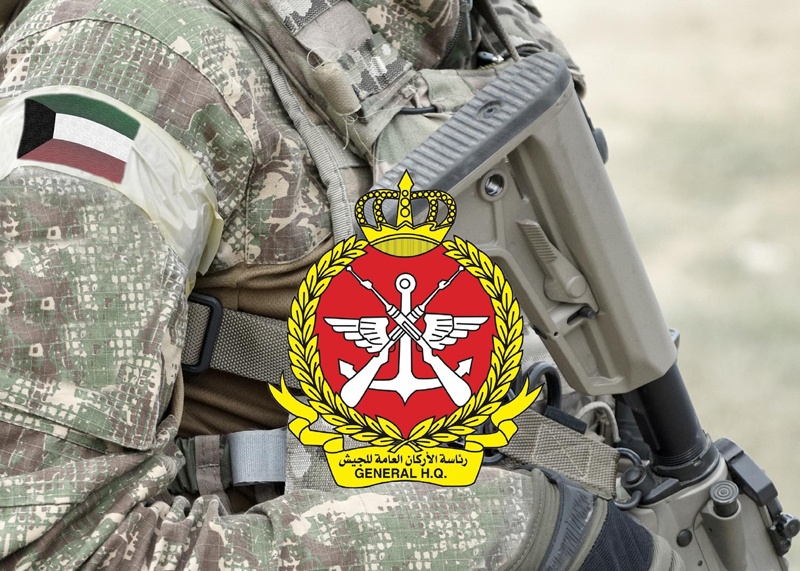 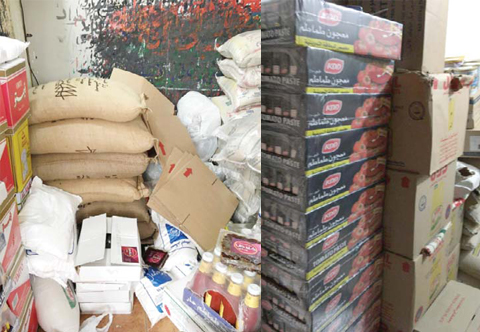 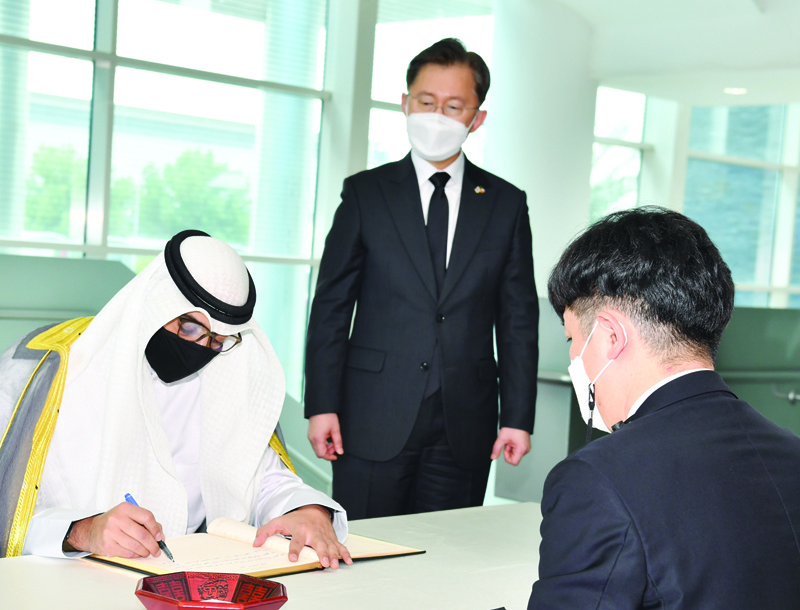 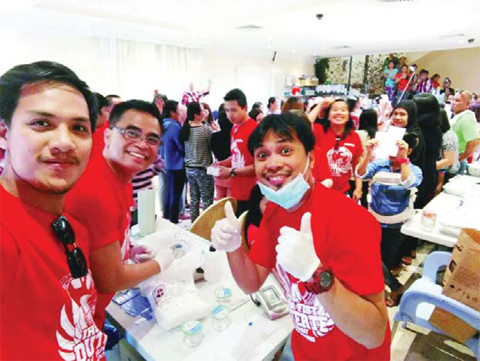