TOKYO: A man in Japan who hid in a drain for five hours, allegedly to snap photos up women’s skirts, was given away when passers-by spotted his hair sticking out of a grate, police and reports said. Yasuomi Hirai, 28, allegedly squeezed himself in a section of a gutter 28 centimeters wide, with his head under a piece of iron grating, a police spokesman said yesterday.

“His hair got caught at the edge of the grate, which drew the attention of some pedestrians,” the spokesman with the Hyogo prefectural police in Kobe said. The alleged offence took place in the port city August, but police said that Hirai’s arrest on Monday came after a lengthy investigation. Police did not elaborate but the Sports Hochi tabloid reported Tuesday that Hirai kept himself in the small space for about five hours, holding a smart phone to take photos from under the grate.

Local reports said it was not the first time Hirai has been arrested for the same offence, which violated a local ordinance preventing nuisance acts. He was nabbed two years ago after squeezing himself into a gutter allegedly for the same purpose, Sports Hochi said. Hirai reportedly told police at the time that he wanted to be reborn as “part of pavement in the next life.” Peculiar offences involving the harassment of women and girls are frequently reported in Japan. In 2012, several high school girls from a small neighborhood reported to police that they were tackled by a sock-stealing thief.- AFP 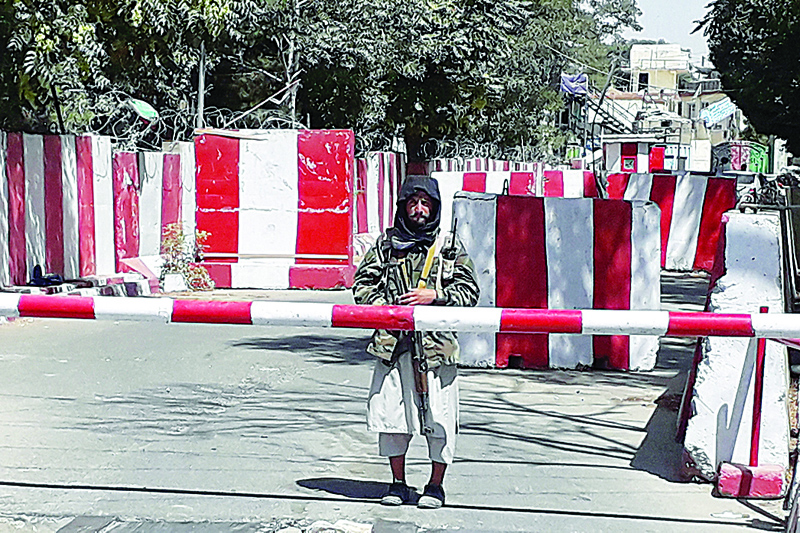 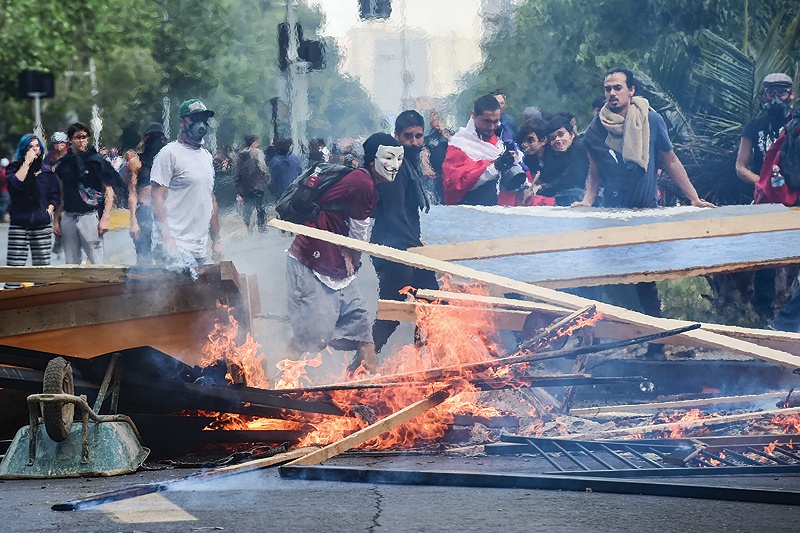 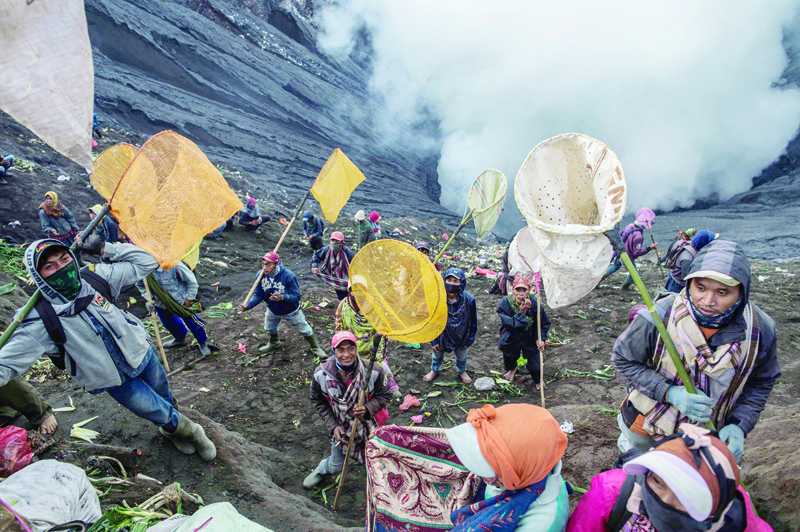 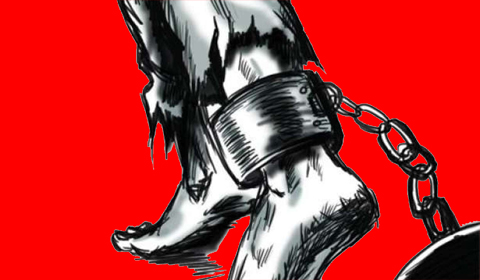