KUWAIT: An unidentified man was killed in a landmine blast reported yesterday in the Salmi desert. Paramedics and police rushed to the scene, located near the 41st kilometer mark of Al-Abraq Road, after receiving an emergency call reporting an explosion and a possible injury. They found one man at the site, but he had already succumbed to his injuries. The victim’s legs had been blown off. His body was taken to the coroner. Explosives technicians from the Interior Ministry were called to the scene to sweep the area for any more landmines that could possibly be buried at the site. Frequent explosions of landmines, which were left by invading soldiers during the 1990/1991 Iraqi invasion, are often reported in areas in Kuwait’s desert, even after more than 26 years after the war.

Jleeb fire Fire broke out in a residence inhabited by ‘bachelor’ workers in Jleeb Al-Shuyoukh Thursday night. Jleeb, Aradhiya and technical rescue firemen responded to the scene, and found the fire had started in a number of rooms made out of corrugated iron sheets. The building was evacuated before the flames were put out. No injuries were reported. 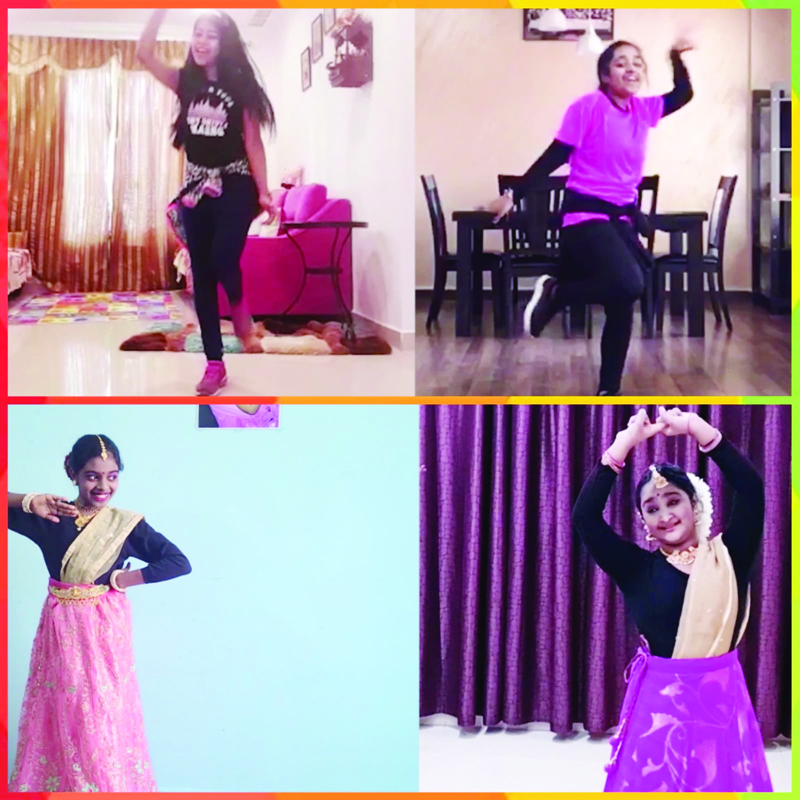 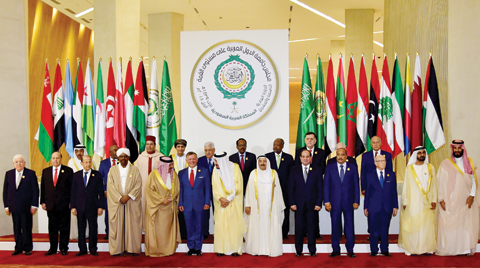 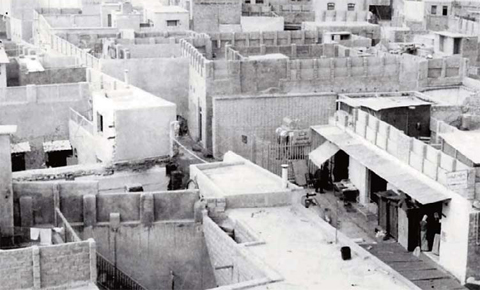