KUWAIT: Detectives put an end to the activities of two girls and three men, all Kuwaitis, who lured users of a social media app, then blackmailed them after filming them naked. A citizen was surprised by a request from a girl to be friends on social media. He obliged, and after some days, they agreed to meet. The girl said the first meeting should be in her flat.

The man went there on time, only to find her with another girl she introduced as a friend, who left them alone. But she returned later pretending to be scared and told her that her husband was at the door. The man attempted to escape, but was surprised by the alleged husband, who was with two other men. They threatened him with a spray bottle containing a combustible gas, saying that they would set him on fire unless he takes off his clothes and handed over everything he had.

He gave them KD 100 and stood in front of them naked as they took pictures of him, before they let him go. Afterwards, the man went to police and told them about what happened, then the case was referred to detectives who were able to arrest one of the suspects, and he led them to the rest. The two girls said they used social media to lure victims and blackmail them. All five citizens were sent to concerned authorities.

A young girl and a man were taken to criminal detectives in order to continue interrogations after the girl admitted she was living with the man all the time she was absent from her family. Detectives had stopped the girl who was reported missing by her family. The girl said she befriended a man through Snapchat, and family disputes made her escape. The man put her up in several flats.

Criminal detectives in Jahra launched an investigation to determine the identity of thieves who broke into Jahra traffic department, pried open two stamp machines and stole stamps and money. They also attempted to steal the department’s safe and took stamps and seals belonging to traffic department officials. Policemen who were supposed to guard the place were interrogated and cameras were checked. The possibility of the guards being away at the time of the theft still exists.

Ahmadi security authorities busted a large illegal liquor brewery run by a Nepalese man in Sabah Al-Ahmad, where they found 150 liquor drums along with 480 bottles ready for sale. Distillation equipment was also found. Police asked the municipality emergency team to help them transfer the liquor drums to concerned authorities.

Jahra firemen had an exhausting day as a person deliberately set fire to another metal garbage dumpster every time firemen returned to the center. Fire authorities received a call about a fire in a garbage container near Wara Complex, so firemen responded and put out the fire. While on their way back, they received a call about another garbage fire in Qasr, and the same incident was repeated eight times. Detectives are investigating. – Translated from the Arabic press 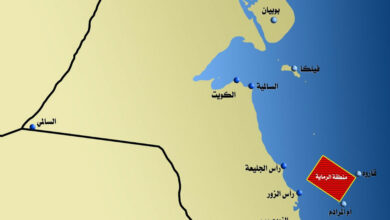 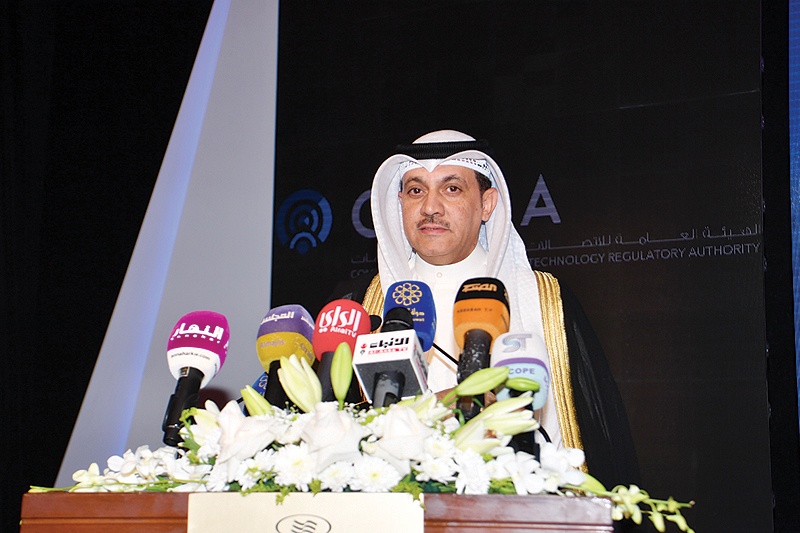 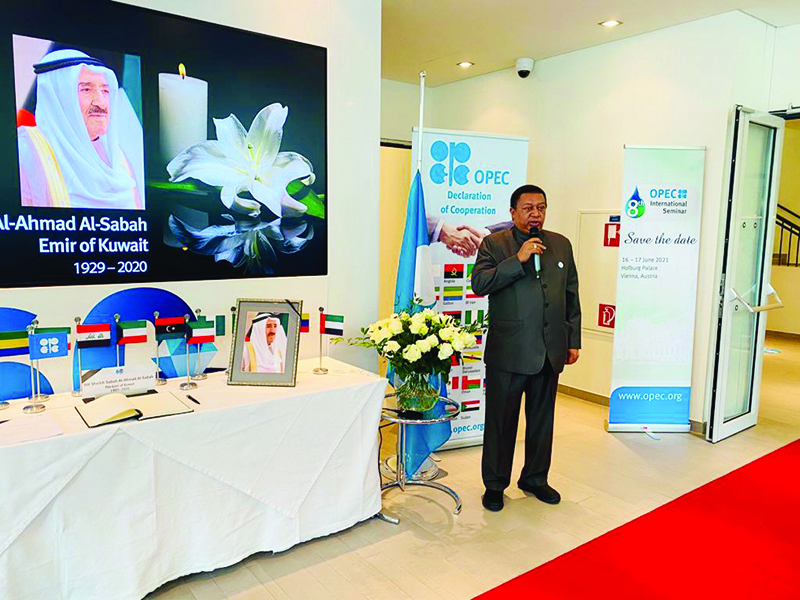 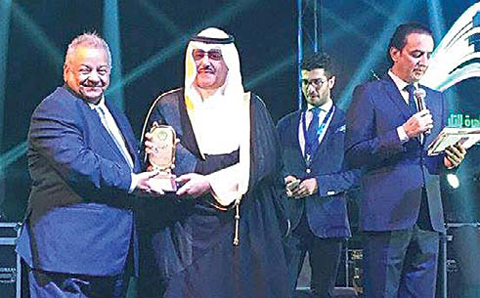