KUWAIT: Investigations are ongoing in a suspected money laundry case in which a diplomat could be involved. A citizen had reported to police that he received phone calls from people who asked if they could transfer funds to his bank account, and claimed that they were money launderers. One of the callers told the citizen that they received backing from a diplomat working in Kuwait, according to his statements. Based on the investigations, police summoned a French national of African origins on suspicions that he was one of the persons who contacted the complainants.

Child negligence
A citizen filed a negligence complaint against his ex-wife for ignoring her duties of taking care of his son who is in her custody, according to his statements. He complained that the child got hurt while riding a bike. The complaint was filed at Ali Sabah Al-Salem (Um Al-Haiman) police station.

Swindler caught
Abu Halaifa detectives arrested a man who swindled a large number of expats, mostly Egyptians. Not only did the man steal his victims’ belongings, but he also made sure to get his commission in advance. A security source said nearly 20 Egyptian nationals filed complaints against an expatriate man who offered his services to deliver goods to their homes in Egypt. The complainants realized they were scammed when the man disappeared after receiving the goods. Detectives were able to identify and arrest the suspect, who was sent to the proper authorities for further action.

Complaint against SMS harasser
A citizen in her forties filed a complaint in Qairawan area police station against a man sending her harassment over text messages.

Drug smuggler caught at border
Nuwaiseeb border outlet customs officers foiled an attempt to smuggle 200 illicit tablets from a Gulf country. A customs source said the man had hidden the tablets in his clothes. He was sent to concerned authorities. – Al-Rai, Al-Anbaa 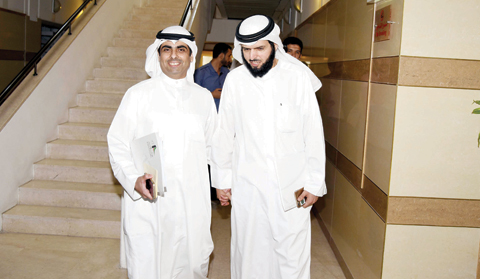 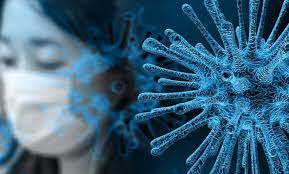