KUWAIT: An Indian resident, 31, was rushed to hospital in stable condition after shooting himself with his sponsor’s shotgun. The man, who worked as a driver, had an argument with his wife, who is in India. He then took his sponsor’s gun and shot himself. Investigations are being conducted.

Near drowning
A 19-month-old toddler was rushed to Farwaniya Hospital in unstable condition after he fell in a bucket of water at his home in Khaitan.

Melee at shisha cafe
A Kuwaiti man ordered shisha at a café, but after his order was rejected for unknown reasons, he got angry and destroyed his table. Employees subdued the man and beat him badly, breaking his foot in the process. Police arrested the employees.

Man threatens mom, aunt
A 33-year-old youth confessed to threatening his mother and maternal aunt. The man was ordered detained. A security source said a 63-year-old woman, accompanied by her 59-year-old sister, told police her son threatened to kill them. The man was contacted and asked to come to the police station, but he did not respond. After detectives arrested him, he confessed to the charges, which he said were due to a family dispute.

Five acquitted of joining IS – Filipina, Egyptian and Pakistani caught for financial claims 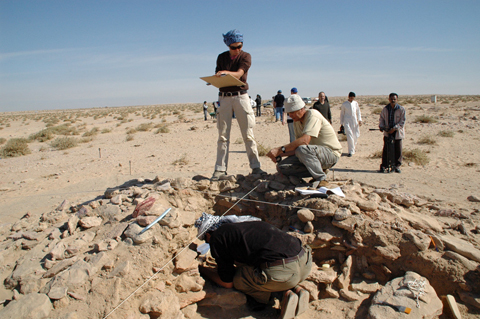 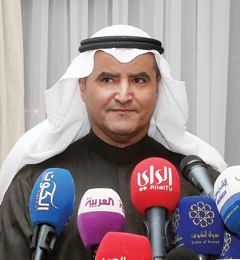 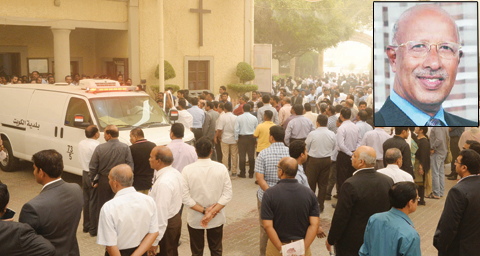