KUWAIT: A citizen returned an ambulance he stole from Jahra Hospital and turned himself in to Naeem police. Paramedics arrived at the hospital with an emergency case, and when they entered the hospital, the suspect got behind the wheel and disappeared. Police were informed about the incident. Naeem police station were then surprised by the suspect parking the ambulance then turning himself in and confessing to stealing the vehicle. In a separate case, a security source said interior ministry operations received a call about a suspicious person in a car at the wood scrap yard in Amghara, and they were given his car’s license plate number. Police checked the car’s details and found out it was reported stolen. Once police were at the scene, the suspect got out of the car and fired at them, and they took cover behind their patrol cars. The suspect fled on foot, leaving the car behind. Charges of attempted murder and theft await the fugitive.

Drug dealer arrested
A bedoon drugs pusher who was at large for 10 years after being sentenced to 99 years in jail was arrested. Detectives arrested him at a Kabd farm after resistance. Tips received about the suspect led Ahmadi detectives to look for him. Separately, a citizen was sent to the public prosecution and charged with possession of drugs for sale and a stolen car. Weapons detectives received tips about an ex-convict who seemed very rich and was spending lavishly, and it was thought he was trading in weapons. A warrant was obtained and the suspect’s residence was raided where heroin, hashish, marijuana and cocaine were found. They also found a car that was reported stolen. In another case, an absconding Filipina was sent to the Drugs Control General Department in possession of illicit tablets. The Filipina, who was in a taxi, became nervous when she was stopped, and was found wanted. As she was leaving the taxi, she left behind a bag containing drugs, which the driver told police about. – Translated by Kuwait Times from the Arabic press 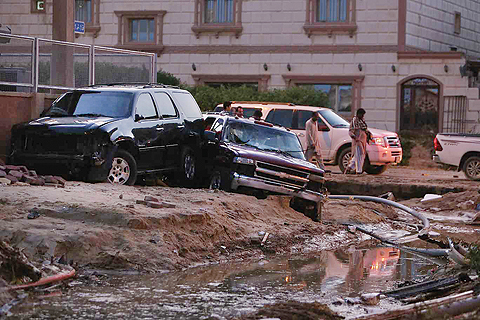 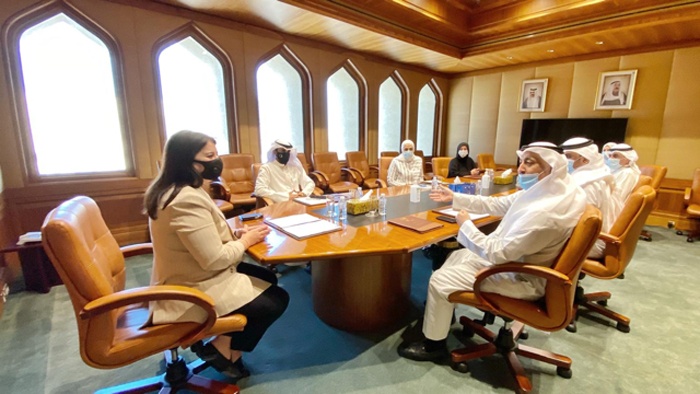