MANCHESTER: Manchester United suffered an embarrassing 4-0 thrashing by Brentford to sink to the bottom of the Premier League on Saturday, while Manchester City went top as the champions rolled over Bournemouth 4-0.

Arsenal also have a maximum six points from two games after Gabriel Jesus starred in their 4-2 win over Leicester.

As soaring temperatures across England meant water breaks were introduced at all this weekend’s Premier League games, United melted away in the first-half in West London to continue Erik ten Hag’s nightmare start as manager.

The Red Devils were 4-0 down after just 35 minutes as Josh Dasilva, Mathias Jensen, Ben Mee and Bryan Mbuemo put Ten Hag’s men to the sword.

Cristiano Ronaldo was selected in the Dutch coach’s starting line-up after starting last weekend’s 2-1 defeat to Brighton on the bench, but rather than riding to the rescue, his presence only compounded United’s problems.

United have now lost seven consecutive league games away from home for the first time since 1936.

City ‘can go up a level’

Erling Haaland failed to score on his home debut for City but the Norwegian showed there is more to his game than goals as he used his strength before sliding in Ilkay Gundogan to open the scoring at the Etihad.

Kevin De Bruyne then took centre stage with a scintillating finish with the outside of his right foot to find the far corner before the Belgian turned provider for Phil Foden to make it 3-0 before half-time.

“I think we can go up a level,” warned De Bruyne. “Leading 3-0 fairly quickly makes it easy.”

City eased off after the break but added to their lead 11 minutes from time when Jefferson Lerma turned Joao Cancelo’s cross into his own net.

Haaland’s arrival at City was one of the factors behind Jesus’ departure and the Brazilian is already looking like a bargain for the Gunners as he marked his home debut with two goals and two assists to maintain Arsenal’s perfect start.

Jesus was often deployed in wider areas by City boss Pep Guardiola, but was brought to Arsenal to be a number nine as he aims to secure a place at the World Cup later this year with regular games as a centre-forward.

“I’m really enjoying playing number nine for Arsenal,” said Jesus. “I wasn’t not happy at City, but I just wanted to play.”

The 25-year-old showed his eye for goal with a sumptuous chip over Danny Ward to break Leicester’s resistance and doubled his tally by heading home a corner at the back post.

Twice Leicester were given a lifeline by Arsenal mistakes through William Saliba’s own goal and James Maddison’s strike that squirmed under Aaron Ramsdale.

However, on both ocassions, Mikel Arteta’s men hit back quickly to restore a two-goal lead through Granit Xhaka and Gabriel Martinelli.

Goals from Danny Ings and Emi Buendia eased the pressure on the former Liverpool captain after a run of two wins in their previous 12 games dating back to last season.

However, Villa had to survive a nervy finish as Lucas Digne’s own goal gave Everton hope before Emi Martinez twice denied Anthony Gordon.

Leeds missed the chance to join City and Arsenal on six points, blowing a 2-0 lead at Southampton.

Rodrigo’s double put the visitors in command at St. Mary’s, but goals from Joe Aribo and Kyle Walker-Peters may have saved Ralph Hasenhuttl’s job after reports this week suggested he could be the first Premier League sacking of the season.

Brighton and Newcastle failed to build on their impressive starts last weekend as both missed chances aplenty in a 0-0 draw at the Amex.

It was also scoreless between Wolves and Fulham at Molineux after Aleksandar Mitrovic saw a late penalty saved by Jose Sa in the home team’s goal. 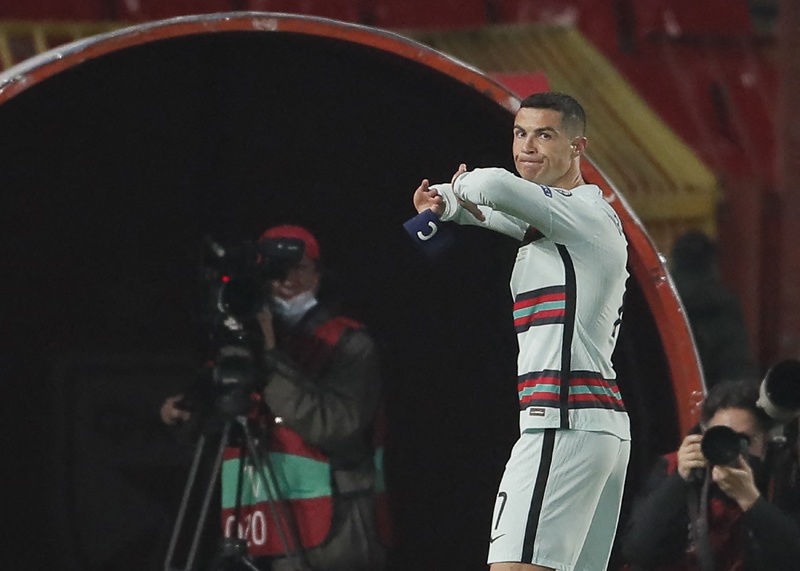 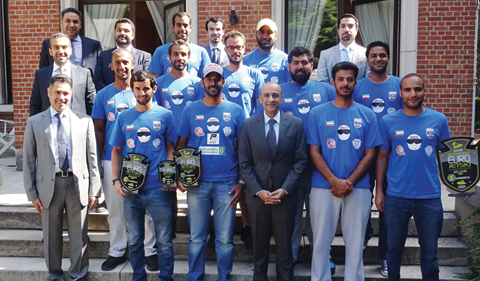 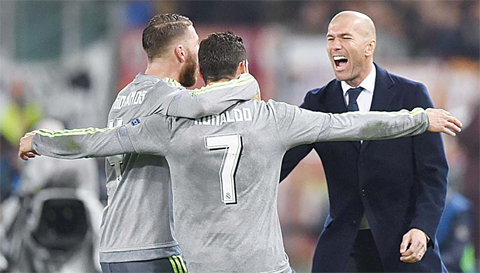 Ronaldo has to live with being subbed: Zidane 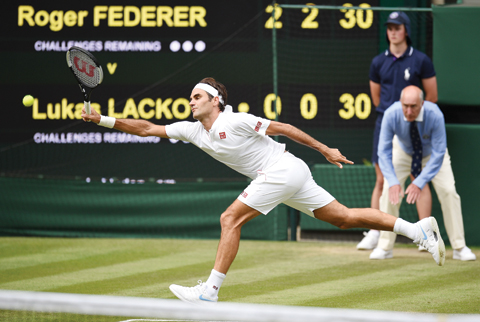