LONDON: Manchester United manager Ole Gunnar Solskjaer has signed a new-three year deal, the Premier League club announced yesterday. The Norwegian, who took over from Jose Mourinho in 2018, will stay at Old Trafford until at least 2024, with the option of an extra year. “Everyone knows the feeling I have for this club, and I am delighted to have signed this new contract,” Solskjaer told the club website. “It is an exciting time for Manchester United, we have built a squad with a good balance of youth and experienced players that are hungry for success.”

Solskjaer led United to a second-place finish in last season’s Premier League while losing in the Europa League final to Villarreal. However, the 48-year-old, who this week added England winger Jadon Sancho to his squad, has his eyes firmly on the biggest prizes in English and European football.

“I have a fantastic coaching team around me, and we are all ready to take that next step on our journey,” he said. “Manchester United wants to be winning the biggest and best trophies and that’s what we are all striving for. We have improved, both on and off the pitch, and that will continue over the coming seasons. I can’t wait to get out in front of a packed Old Trafford and get this campaign started.”

The former United striker initially took over on an interim basis in December 2018 following the dismissal of Mourinho, before earning the job on a permanent basis with a fine run of results. Progress has been steady in his two full seasons in charge, following up a third-place finish in 2019-20 with a runners-up spot last season when they finished 12 points behind neighbors Manchester City.

However, the acquisition of Sancho suggests that the United board is prepared to back Solskjaer with the players he needs to make a realistic bid for the title. “Ole and his staff have worked tirelessly putting the foundations in place for long-term success on the pitch,” said chief executive Ed Woodward. “The results of that have become increasingly visible over the past two seasons and we are all looking forward to seeing this exciting team develop further in the years ahead.

What is especially pleasing is the way this progress has been achieved with a blend of young, homegrown talent and top-class recruits, playing attacking football in the best traditions of Manchester United. We are more confident than ever that, under Ole’s leadership, we are heading in the right direction.” Manchester United begin the new season at home to Leeds on August 14. – AFP 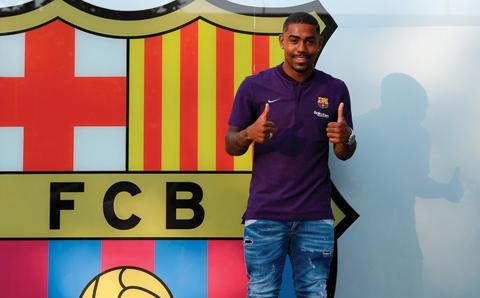 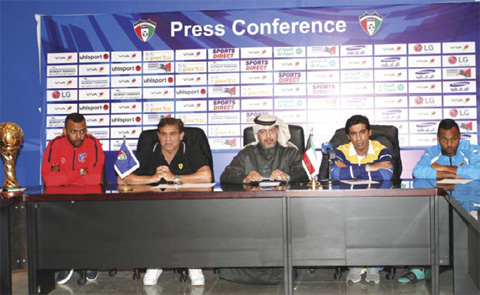 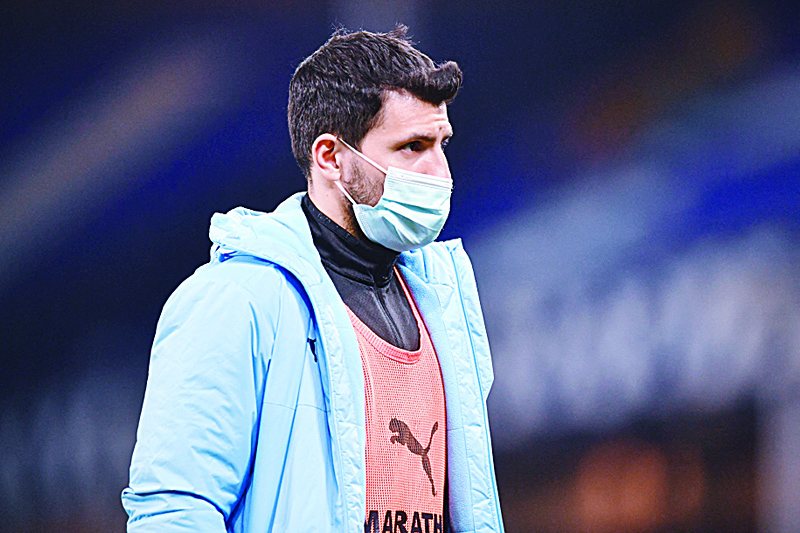 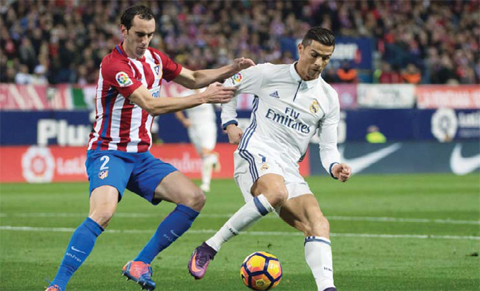