NEW YORK: More than two years into the COVID-19 pandemic, American businesses are still struggling to manage their inventories in a feast-or-famine cycle caused by fickle consumer demand. “We have way too much inventory right now,” said Ginny Pasqualone, chief executive of Sparkledots, a children’s clothing manufacturer.

“It’s important that we have a large selection of merchandise that our clients can choose from,” she said, but store traffic has been hit by inflation concerns, with some customers “very scared that they’re not going to survive another recession.” For now, Sparkledots is holding more goods in inventory, but that ties up company capital and limits its ability to add to its 18-worker staff.

“It sucks our growth for the future,” Pasqualone said. Such is the dilemma affecting businesses of all sizes. Large store chains like Walmart, Target and Macy’s have acknowledged in recent weeks that they misread consumer patterns, leaving them with excess supplies of appliances, casual clothing and bicycles. Bicycles were a hot commodity early in the pandemic, prompting surprisingly large orders, said Wayne Sosin, owner of Worksman Cycles, a New York manufacturer best known for its tricycles.

“Retailers bought whatever they could as if bike sales would continue to have unprecedented demand,” Sosin said. “It was so obvious to me that (this) would not last.” Still, Sosin said demand remains strong in some parts of the business, placing stress on supplies of some key bicycle parts.

Torrid consumer demand since 2020 fueled by government pandemic relief programs has led to product shortages and backlogs in seaports. “The business can no longer count on the idea that you’re going to have this easy, just-in-time inventory and that you can only keep stock on hand that you need,” said Phil Levy, an economist for logistics company Flexport.

Companies are unsure how much the outsized buying during the pandemic will persist and for which goods. “The way we tend to predict things is by looking at past patterns,” Levy said. “But we don’t have data on how the consumers behaved during the five recent major modern pandemics.” In the most recent quarter, the big-box chain Target saw sales of appliances, clothing and other goods slow as consumers shifted spending to travel and other service-oriented consumption.

“We didn’t anticipate the magnitude of that shift,” Target Chief Executive Brian Cornell said on an analyst conference call. As a result, Target had bought too many televisions and too much outdoor furniture. Similarly, department-store chain Macy’s was caught off guard by a 20 percent drop in sales of casual clothing and housewares in the most recent period, compared with the prior quarter. At the same time, “supply chain constraints relaxed,” unexpectedly boosting deliveries of merchandise, said Macy’s Chief Executive Jeffrey Gennette.

Retailers have adopted different strategies for dealing with a glut of goods. Target has moved some of its goods outside of stores into temporary storage facilities, while liquidating seasonal merchandise no longer in demand. Others plan to offer more discounted items. Apparel chain Urban Outfitters expects promotions to increase “not just in the second quarter, but throughout the year and into the holiday season,” said Chief Executive Richard Hayne.

The consumer remains the “wildcard,” said Brian Yarbrough, an analyst who follows consumer companies at Edward Jones. Demand for goods has remained fairly robust even as consumers spend more on services and contend with inflation, Yarbrough said. Among other unknowns is the state of ocean shipping between Asia and the United States. Will ports on the US West Coast again struggle with delays, or even a possible strike due to high-stakes labor negotiations this summer? “How long will it take to ship freight from Asia to the US to have stuff on the shelves this fall?” wonders Levy. “You just don’t know.” – AFP

Working hours and days under the Kuwait labor law 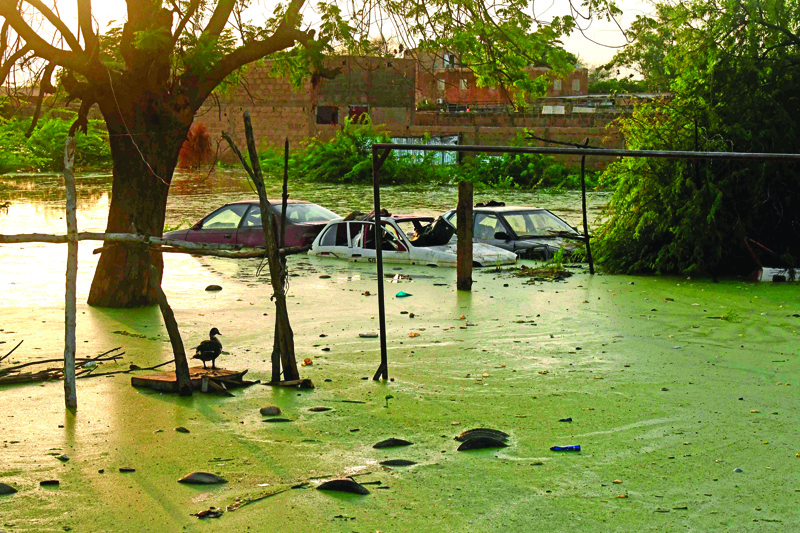 Over 200 killed in Africa floods 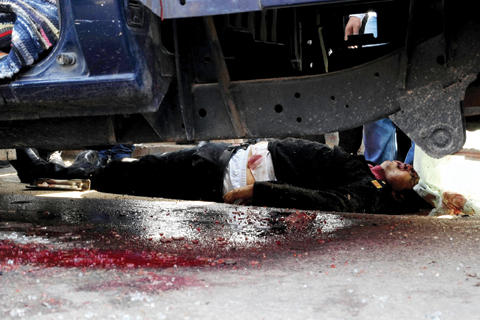 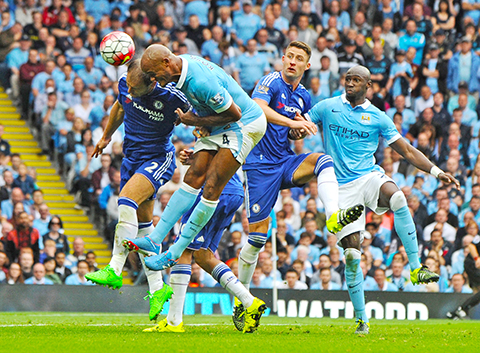 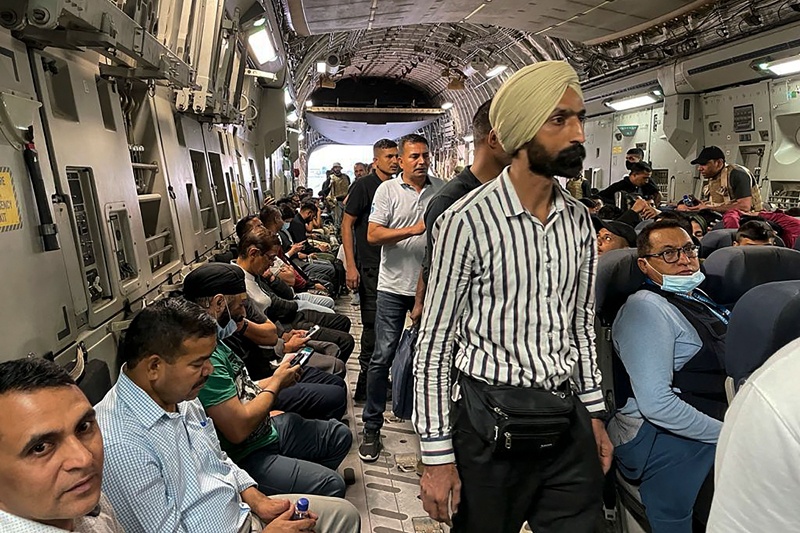