KUWAIT: Minister of Commerce and Industry Dr Abdullah Al-Salman gave orders to suspend Director General of the Public Authority for Manpower Ahmad Al-Mousa for three months, or until the end of investigations concerning his decision to stop issuing or renewing visas for residents over the age of 60 who do not have university degrees, Al-Rai Arabic daily reported yesterday. The government’s Fatwa and Legislation Department annulled the decision on the basis that Mousa was not authorized to issue such an order.

In other news, Deputy Director General of PAM Abdullah Al-Mutoutah said around 59,000 resident workers voluntarily left Kuwait during the coronavirus pandemic. In statements published by Al-Rai yesterday, Mutoutah said it is important to differentiate between the departee and those who could not enter Kuwait.

He said those who left Kuwait voluntarily were 59,000, not including the numbers in shelters who were in violation and were deported by the interior ministry. He said since the start of the pandemic, 95 percent of PAM services became automated. According to statistics from January 1, 2021 and September 30, 2021, 666,000 renewal, 146,000 residency and 28,000 permanent cancellation of work permit transactions were processed online. 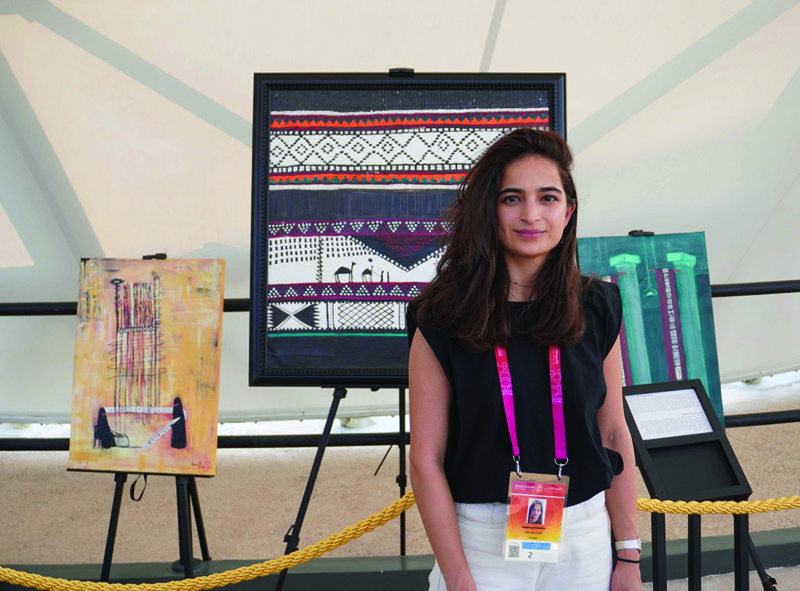 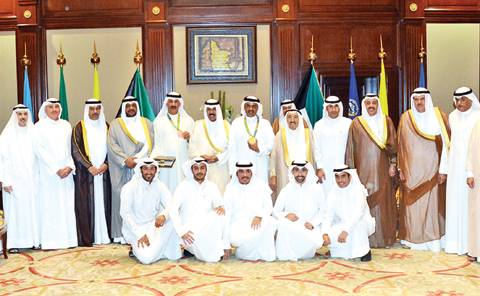 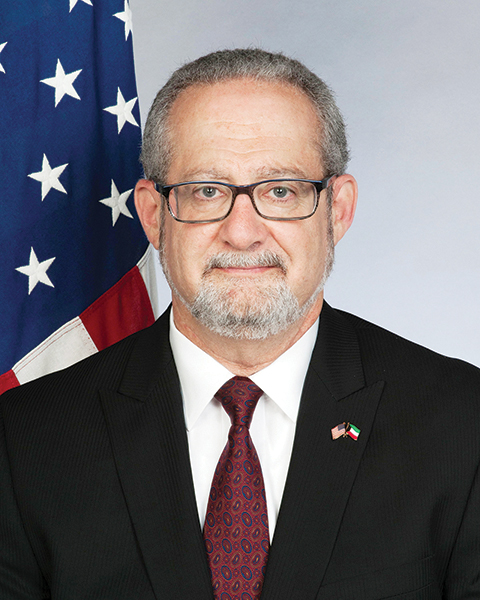 US ambassador: Security of Kuwait, region vital to US