KUWAIT: The Public Authority for Manpower is proceeding with measures to prevent violation of the labor law. The authority decided the punishment if the law is violated will start with partially suspending the employer’s file all the way to permanent closure and going to court. The authority said the concerned department can suspend the employer’s file partially, while authorizing the director to temporary lift the suspension to give the employer time to correct the situation, then the file can be suspended again if the reasons for the suspension are not corrected.

The authority has the right, if violations reach a grave level to the point of affecting public interest and harming Kuwait’s reputation, to close the file either temporally or permanently based on the gravity of the violation (lying, cheating or forgery of documents submitted to the authority).

The authority banned employers from closing the work premises if there are workers registered on the license, and if this is not adhered to, the inspection department has the right to suspend the file until the violation is removed. In case the violation is repeated, the addition of new labor will be suspended for a minimum of three months.

Meanwhile, the authority explained the reasons that allow an employer to file an absconding report against an employee – that is not reporting to work for seven days. The employer must submit it to the interior ministry within 15 days – also he must put the report in a visible place at the workplace until a decision is made. The authority stipulated an employer who files an absconding report to not restore the worker to his job until after the report is cancelled. The authority can ban the worker from getting a work permit for a minimum of two years in case the worker violates the labor law or the terms of the contract.

Forged degrees
The parliament’s education committee will invite Education Minister Hamid Al-Azmi next week to learn about the latest developments in the case of forged degrees, sources said. Committee Chairman Ouda Al-Ruwaei said the committee wants to know how the government is dealing with the issue and the referrals to the prosecution. The issue will take another turn as an inspection campaign in pharmacies will be carried out next week to make sure about the degrees of those working there following some investigations, as the matter is related to the health and safety of citizens and expats. The sources said if forged certificates are discovered, severe punishments will be levied against owners and may lead to the closure of the pharmacy.

Mechanic killed
A Syrian mechanic was killed while working on a dump truck in Abdaly. The truck fell on him, killing him instantly. The body was recovered by the forensics department.

Scam
A citizen in his 40s told Abu Halifa police that an Egyptian man swindled him of KD 4,200 after claiming he traded in goods from China and made 100 percent profits. He asked the citizen to be partners with him and that he will double the money in three months. Three months after giving the suspect the money, the citizen called him, but he had disappeared and shifted from his residence. The scammer is now wanted for questioning. Separately, a citizen told Ahmadi police someone entered his farm located in the “camels’ area” and stole two television sets and two smartphones.

Accidents
Seven people sustained various injuries when the bus they were in flipped over on Mutlaa Road. The accident was due to the driver over speeding. The injured men, all Asians, were taken to Jahra Hospital. Meanwhile, two trucks flipped over on King Fahd Road injuring two Asian nationals, who were taken to hospital for treatment. – Translated by Kuwait Times from Al-Anbaa 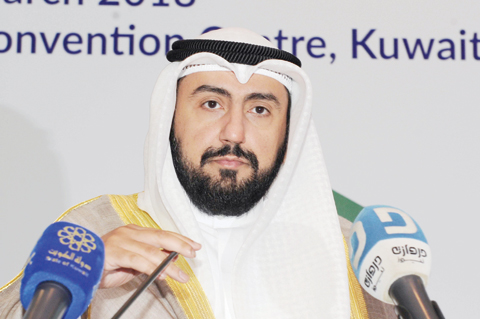 Kuwait health system outperforms others in the region 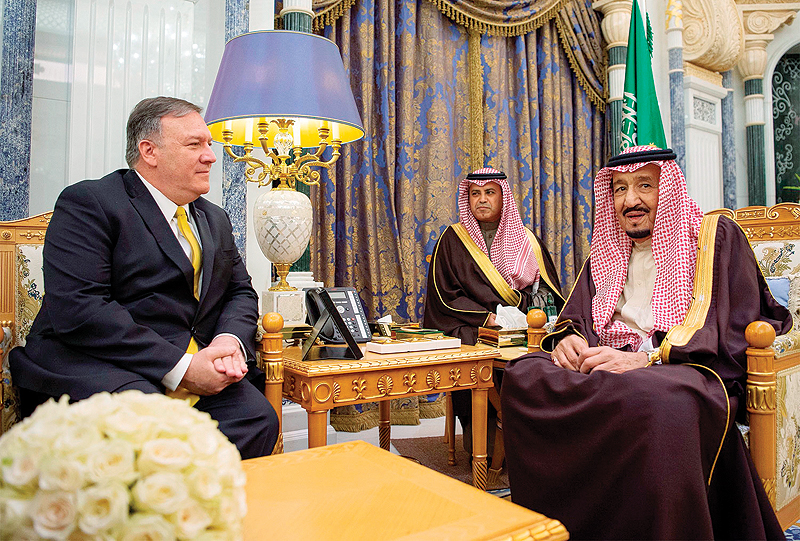 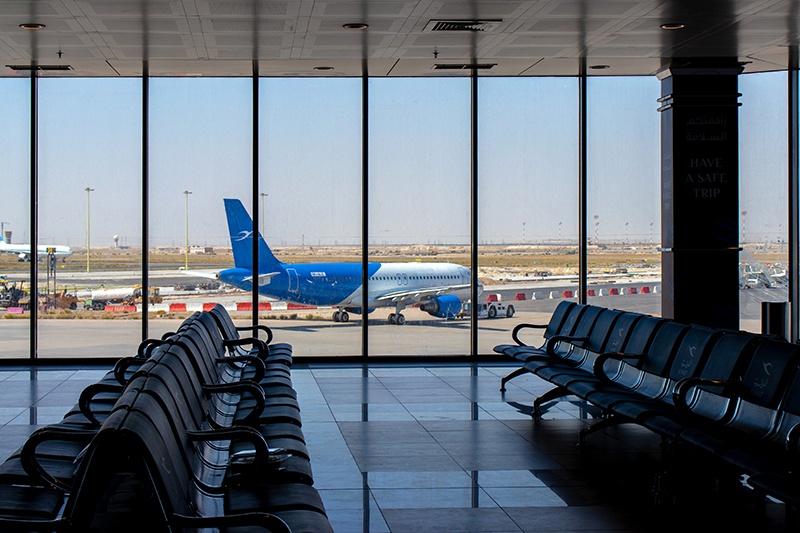