ISLAMABAD: It’s dusk. The shadows of three men brandishing assault rifles welcome the reader to the Facebook page of Lashkar-e-Islam, one of 65 organizations that are banned in Pakistan, either because of terrorist links or as purveyors of sectarian hate.

Still more than 40 of these groups operate and flourish on social media sites, communicating on Facebook, Twitter, WhatsApp and Telegram, according to a senior official with Pakistan’s Federal Investigation Agency, or FIA, who is tasked with shutting down the sites. They use them to recruit, raise money and demand a rigid Islamic system. It is also where they incite the Sunni faithful against the country’s minority Shiites and extoll jihad, or holy war, in India-ruled Kashmir and in Afghanistan.

“It’s like a party of the banned groups online. They are all on social media,” the FIA official told The Associated Press. He spoke on condition his name not be used because agency officials are not allowed to be quoted by name.

Meanwhile, Pakistan is waging a cyber crackdown on activists and journalists who use social media to criticize the government, the military or the intelligence agencies. The Interior Ministry even ordered the FIA, Pakistan’s equivalent of the American FBI, to move against “those ridiculing the Pakistan Army on social media.”
The FIA official said the agency has interrogated more than 70 activists for postings considered critical. All but two have been released and a third is still under investigation, he said.

Even the FIA official concedes state support for some of the banned groups but said it is a global phenomenon engaged in by all intelligence agencies.

“Everyone is protecting their own terrorists. Your good guy is my bad guy and vice versa,” he said, adding that some sites belonging to banned groups are intentionally ignored to gain intelligence.

On one Facebook page, the Afghan TalEban flag welcomes viewers, its masthead emblazoned with Arabic script identifying the page as belonging to the Islamic Emirate of Afghanistan. Still another Facebook site features one of India’s most wanted, Hafiz Saeed, the founder of Lashkar-e -Taiba, another banned organization and a US declared terrorist group.

Saeed even has a $10 million US-imposed bounty on his head. Yet his group, which has been resurrected under several names, is billed as a charity and has several Facebook pages. Currently called Falah-e-Insaniat, the group boasts of its community work, but its pages feature anti-India videos, call Syria a bleeding wound, rail against India and chastise the Pakistan government for siding with the US following the 9/11 attacks.

Facebook and Twitter have said that they ban “terrorist content.” In the second half of last year, Twitter said on its site it had suspended 376,890 accounts because they were thought to promote terrorism, although they say less than 2 percent of the removals were the result of requests from governments. Facebook, meanwhile, said in a blog last month it uses artificial intelligence and human reviewers to find and remove “terrorist content.”

“There is no place on Facebook for terrorism,” Facebook spokeswoman Clare Wareing said in an email reply to The Associated Press. “Our Community Standards do not allow groups or people that engage in terrorist activity, or posts that express support for terrorism. We encourage people to use our reporting tools if they find content that they believe violates our standards, so we can investigate and take action.”

Shahzad Ahmed, of the Islamabad-based social media rights group BytesForAll, said Pakistan’s powerful military and intelligence agencies are waging a “communication war” against progressive, moderate voices and those who criticize the government and more particularly the military and its agencies. They use radical religious groups to promote their narrative, he said.

“Their connectivity on the ground, the mosques, madrassas and supporters translates into social media strength and they are (further) strengthened because they feel ‘no one is going to touch us,'” he said.

Ahmed Waqass Goraya is a blogger who was picked up and tortured by men he believes belonged to the country’s powerful intelligence agency, known by its acronym ISI. He said Pakistan’s social media space is dominated by armies of trolls unleashed by the military, intelligence agencies and allied radical religious groups to push their narrative. That narrative includes promoting anti-India sentiment – India is Pakistan’s longtime enemy against whom it has fought three wars.
Critics who openly accuse the military of using extremists as proxies are under attack, said Goraya. He fled Pakistan after social media was used to suggest the he and other bloggers were involved in blasphemy, a charge that carries the death penalty. In Pakistan even the suggestion that someone insulted Islam or its prophet can incite mobs to violence.
Earlier this month, Taimoor Raza, a minority Shiite, became the first person sentenced to death under Pakistan’s blasphemy law for a social media posting.

Taha Siddiqui, a Pakistan-based journalist with France 24 and an active social media user who often criticizes heavy handed actions of the military or its agencies, has taken the FIA to court to demand to know why he is under investigation after being ordered to come in for questioning. His resistance is taking its toll with family, friends and colleagues, who plead for him to be silent, he said. “They worry someday I will just disappear.”

At FIA headquarters in the capital, Islamabad, the official told the AP that banned groups use proxy servers that reveal IP addresses buried somewhere in other countries, making it impossible to track.
That explanation was called “lame” by Haroon Baloch, a social media rights activist who has studied the free-wheeling use of social media by banned groups and purveyors of sectarian hate. He said sites can be blocked, users located and the persons running the pages stopped.

Bloggers like Goraya had elaborate safeguards but still were tracked down by authorities, said Baloch. Unlike the banned groups, Baloch said bloggers, social media activists and journalists are found and stopped because Pakistan’s civilian and military intelligence agencies are on the offensive against them.

“Agencies have established a new wing to monitor 24/7, to counter liberal and progressive debate and particularly anything that criticizes their policies,” he said. – AP 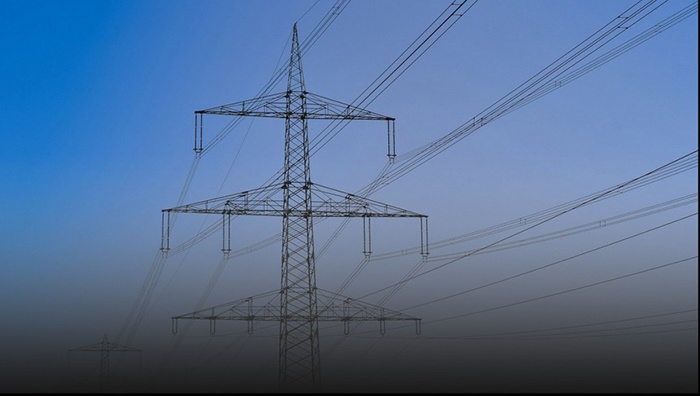 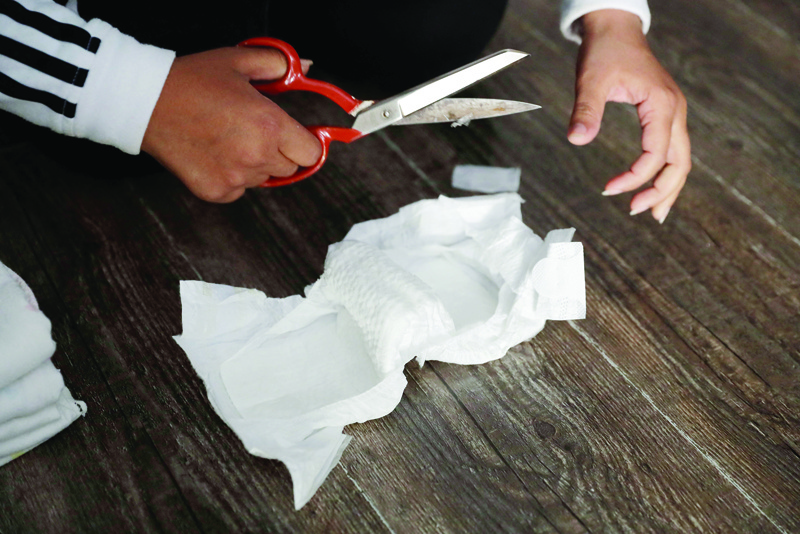 PM continues meetings with MPs on next course of action 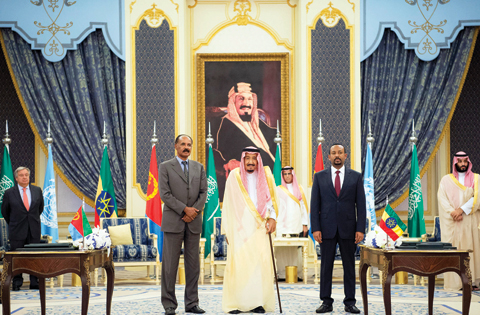