Under a blazing sun, far from the skyscrapers and SUVs of modern Dubai, hundreds of enthusiasts took to Gulf waters in traditional wooden vessels, keen to preserve an ancient heritage. Around Sir Bu Nair, a teardrop-shaped island roughly 100 kilometers (60 miles) from both Dubai and Abu Dhabi, two of seven emirates that make up the UAE, 118 teams raced dhows, the sailboats that have plied the Arabian peninsula’s waters for centuries. “I started about 10 years ago, when I was 23, with my father and my brothers,” one of the sailors, Abdullah Al-Mheiri, told AFP under the setting sun.

He had just ventured out across choppy waters with 11 crew mates to take part in the Al-Gaffal dhow race, a grueling annual tournament that stretches from early morning to early afternoon. On one dhow, the crew,  clad in white robes, toiled to unfurl a white sail, pulling at arm’s length on ropes and then scrambling for balance as the giant fabric caught the wind. For Mheiri, taking part is his way of paying tribute to his heritage-Al-Gaffal refers to the return of fishermen to Dubai’s coasts after journeying out to sea.

Like much of the Gulf prior to the discovery of oil, the settlements that now make up the United Arab Emirates, including Dubai, were formed largely around maritime activities, notably pearl-diving using the once-ubiquitous dhows. But with the establishment of the federation in 1971 and the advent of oil driven development, the UAE’s economic activity would swiftly balloon to become the Arab world’s second largest after Saudi Arabia.

Despite sitting on relatively low oil wealth compared to its neighbors, the emirate of Dubai saw a spectacular rise, capitalizing on its strategic location to transform itself into a finance, air travel and tourism hub. But away from the flitting of social media influencers and luxury high-rises, Mheiri prefers the quiet respite that he finds on the open sea.

The race’s starting point, Sir Bu Nair, is ideal, he believes, as it is also home to a nature reserve. “We have lived with the sea for hundreds of years,” he said. “Preserving the environment is a duty.” According to the UN’s cultural agency UNESCO, the island “is one of the most important hawksbill nesting sites within the entire Arabian Gulf and certainly by far the most important location in the UAE”.

Preserving heritage is vital for the organizers of Al-Gaffal and they have sought to set an example with the competing sailboats, which are not fitted with engines. “One of the most important messages we send is the transmission of this heritage from one generation to the next,” tournament director Mohammed al-Falahi told AFP. “But the fact is that it also doesn’t pose a risk for nature,” he added. “We haven’t forgotten that Sir Bu Nair is a nature reserve that shelters many species of turtles” in the Gulf.

The teams of sailing enthusiasts set off at dawn on Saturday, at times battling the searing heat as much as the waters. Their sails hoisted, the vessels caught the wind, like white clouds floating across the expanse of blue, towards the Dubai shoreline, where the nearby Burj Al-Arab hotel towers in the shape of a sail. – AFP 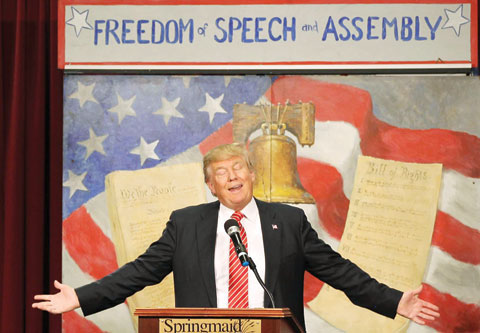 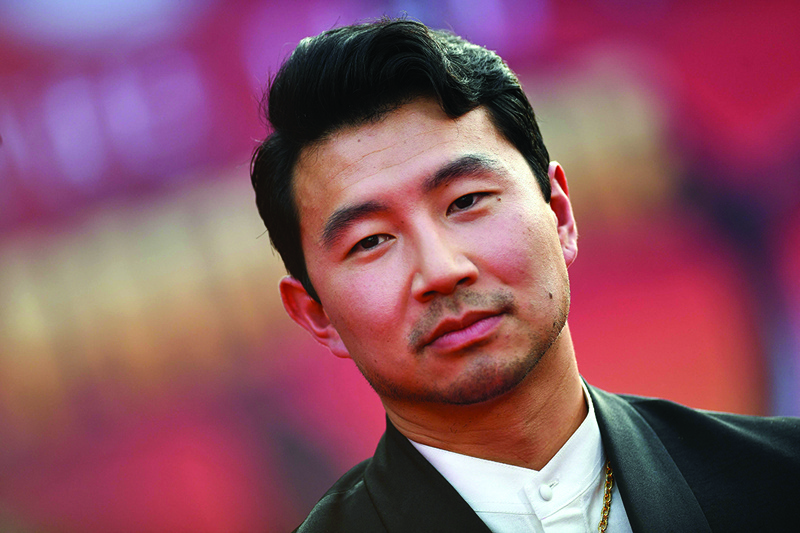 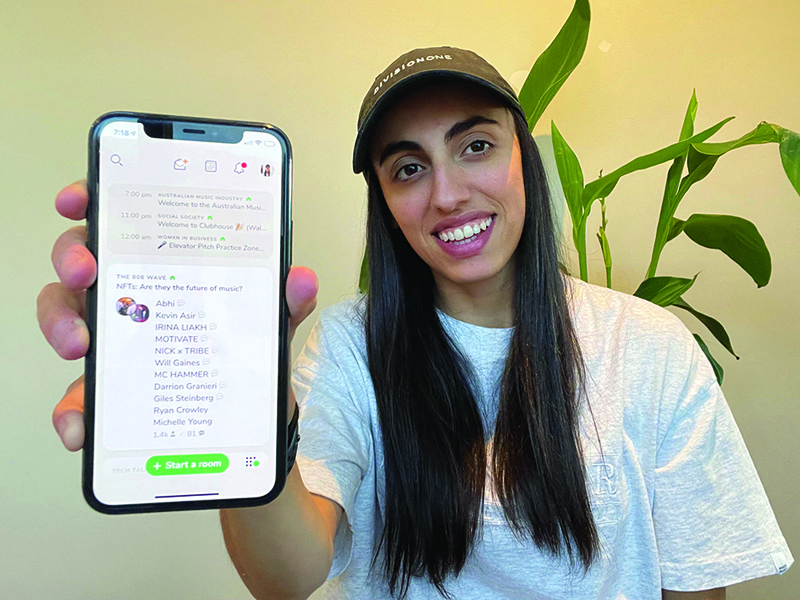 Clubhouse a sandbox for talking ‘influencers’