Oscar-winning French actress Marion Cotillard will receive a lifetime achievement award at Spain’s San Sebastian film festival next month, organizers said yesterday. The 45-year-old, who won the Best Actress Academy Award for her role as Edith Piaf in “La Vie en Rose” will collect the festival’s Donostia award during the event’s opening ceremony on September 17, they said in a statement. Cotillard “has shone brightly in European and North American productions, putting equal talent into dramatic, comedy and action roles,” the statement added.

The actress has also appeared in Woody Allen’s “Midnight in Paris,” and Batman movie “The Dark Knight Rises.” Past recipients of the Donostia award-the festival’s highest honour which is named after the Basque word for the coastal town of San Sebastian-include actors Meryl Streep, Richard Gere and Robert De Niro. The festival will also give the award this year to Hollywood star Johnny Depp, best known as the swaggering Jack Sparrow in the “Pirates of the Caribbean” franchise.

The decision has sparked controversy since Depp recently lost a libel case against a British tabloid newspaper that branded him a “wife-beater” during his tempestuous relationship with his ex-wife, actress Amber Heard. The 69th San Sebastian film festival, the highest-profile movie event in the Spanish-speaking world, takes place from September 17 to 25. – AFP 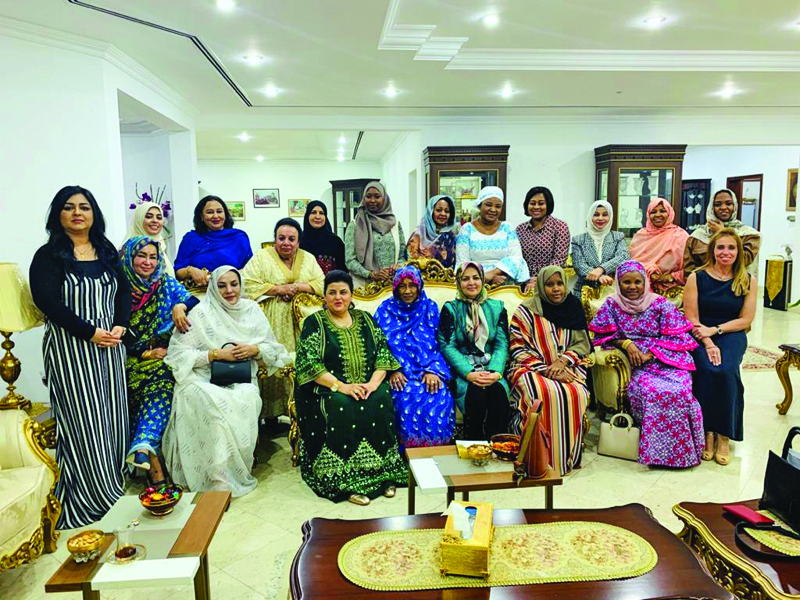 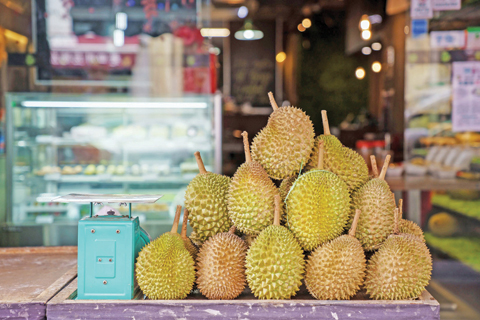 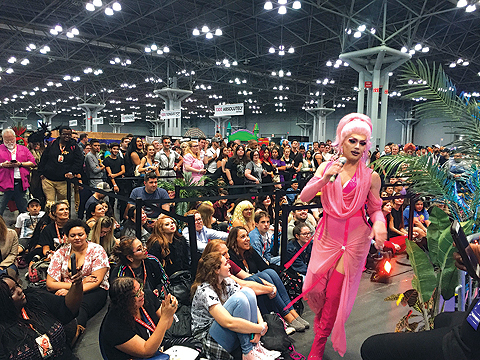 US icon RuPaul brings drag queens out of the closet 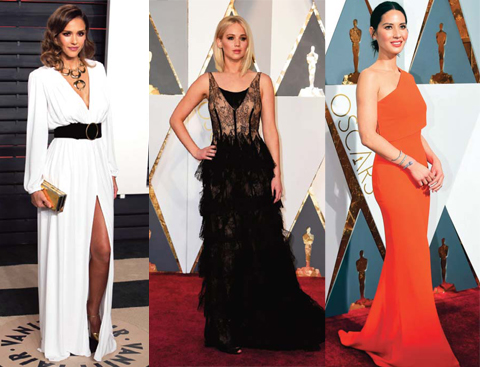 Something for everybody on the Oscars red carpet