WASHNGTON: US central bankers have been hammering home a single message: Interest rates will rise until inflation begins to come down. But financial markets keep hoping to hear a different tune, one indicating the pace of rate hikes will slow. All eyes will be on this week’s annual gathering of policymakers in Jackson Hole, Wyoming to hear Federal Reserve Chair Jerome Powell explain his stance-again-with market watchers hoping to get something more to their liking. The Fed could be a victim of its own success.

After keeping the benchmark borrowing rate at zero throughout the pandemic, the steep spike in prices, which surged to a 40-year high following Russia’s invasion of Ukraine, prompted the central bank to take aggressive action. In the battle to contain red-hot inflation, which topped nine percent in June, the Fed has hiked rates four times, including massive, three-quarter point increases in June and July-steep moves unheard of since the early 1980s.

But in recent weeks signs of easing price pressures and a slowing economy, along with falling energy costs and indications global supply chain snarls have lessened, caused financial markets to become optimistic the Fed will dial back or even pause rate increases-and even begin to cut next year. Stocks on Wall Street have risen for four straight weeks, despite a string of officials repeating the message that rates will continue to rise, even though annual inflation slowed in July as oil prices fell.

While the annual gathering often becomes a place for global central bankers to signal shifting policy, Powell is expected to repeat that message Friday-though he may acknowledge that a slowdown will come later in the year. “It does seem like what we’ve heard from Powell so far suggests there’s quite a high bar for them to transition from aggressive hikes” to a slower pace of 25 basis point steps, said Jonathan Millar of Barclays.

Millar, who served as a Fed economist and forecaster under four central bank chiefs, told AFP that markets are looking further ahead, anticipating the rate hikes will be successful in slowing inflation. But for policymakers “One thing they definitely want to communicate is that they remain very much focused on issues with price stability and that they will react very cautiously to any signs of improvements in the inflation data.” That means indications prices are coming down more broadly, not just because of falling oil.

Managing the market’s expectations “is really job one,” Millar said. “They have to enforce that credibility.” But like other economists he believes the Fed’s policy-setting Federal Open Market Committee (FOMC) at its September meeting will step down to a 0.5 percentage point increase, taking the range of the key lending rate up to 2.75 to 3.0 percent, to be followed up with quarter-point hikes in November and December

Kathy Bostjancic of Oxford Economics said the dilemma for Powell is to recognize the progress towards achieving a soft landing-bringing inflation back down towards the two percent target, without derailing economic growth-while confirming the Fed’s resolve. He “continues to have to walk kind of a narrow line,” she told AFP. “You don’t want to be too pessimistic.” And with housing prices and sales cooling from their torrid pace along with other encouraging data “he has the wind at his back.”

But she said, “The message he really has to give is that we’re still going to be looking to raise rates to restrictive level to really make sure inflation is still our number one priority.” The annual monetary policy symposium hosted by the Kansas City Federal Reserve Bank runs August 25-27. It often is a place for officials from around the world to come to discuss policy changes in the works, but so far no major global central bank chief has confirmed they speak at the event other than Powell. – AFP 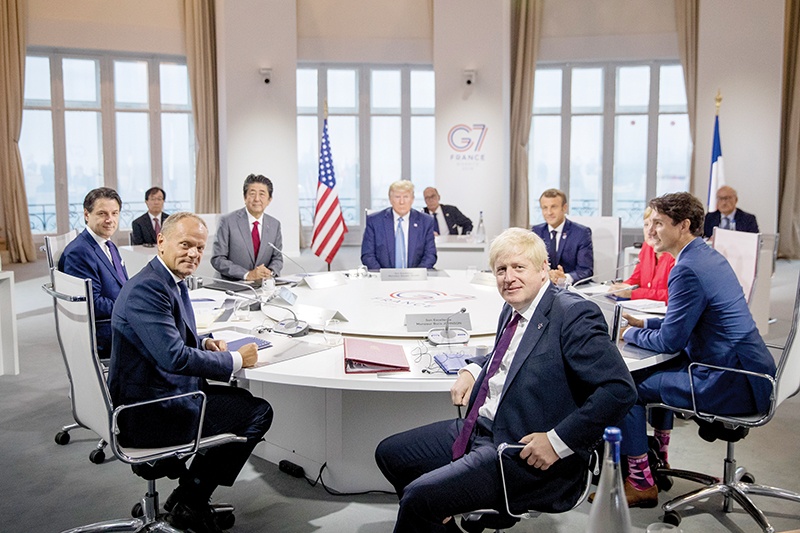 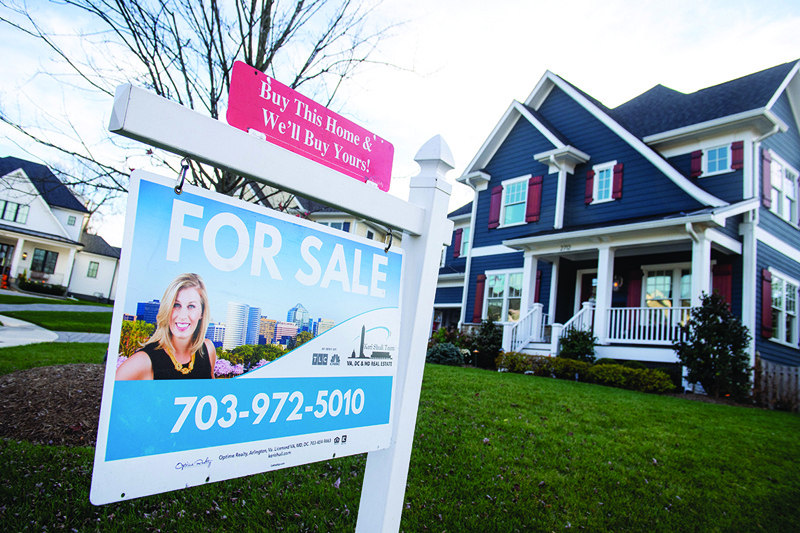 Rising prices can’t cool the hot housing market in US 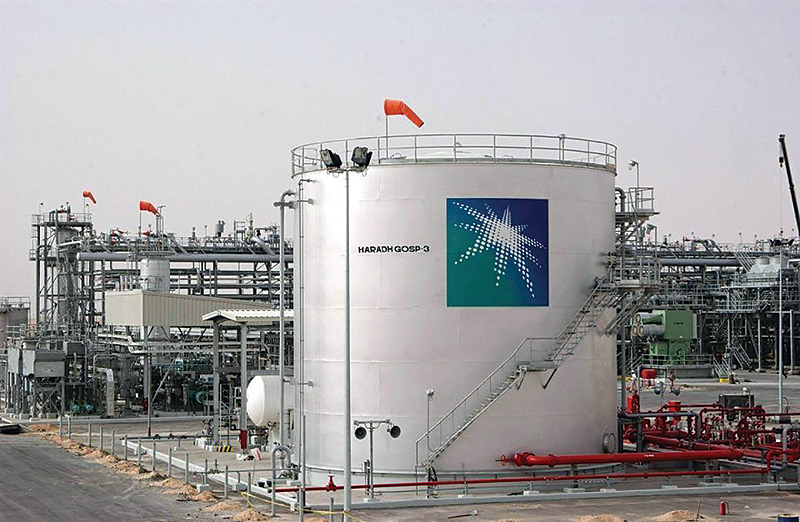 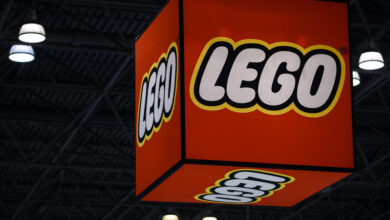