Earlier this week, Grammy award winning band, Maroon 5 played a sold-out concert to an audience not seen before. The Red Pill Blues Tour is the sixth concert tour by the band, in support of their sixth studio album Red Pill Blues (2017). The tour began on May 30, 2018 in Tacoma, Washington and is scheduled to conclude in August 31, 2019 in Willemstad, after touring North and South America, Australia, Asia, Europe and the Middle East.

When it was first announced in April 2019, many closer home weren’t sure if a music concert at the hottest time of year (June), made sense. But there was soon talk of an indoor arena and before you knew it, the band was on its way. People from Bahrain, Kuwait and Saudi Arabia, came especially for the event with their families in tow. Many queued up for hours but everything went smoothly. A family from Spain stood in front of us in the line and their young children belted all of the songs.
The concert was held in the brand-new 17,000-seater Coca-Cola Arena, in City Walk, Dubai. The show was the first announced act in this arena and was the first music performance to be hosted here. When did such a large-scale venue open up in the UAE, may wondered?

It was such a unique experience to see people from different countries and ages all under one roof tweeting and calling friends to share the collective experience. Belting out one hit after another, the band seemed to live to their end of the bargain, when they finally hit the stage well past 9.30 pm. (The show was scheduled to begin at 8.30 pm).

Perchedon the highest floor, I noticed lead singer, Adam Levine clutching the mic stand a little unusually during some of the band’s biggest hits. When Moves like Jagger played, I attributed it to his ode to the music icon but somehow something didn’t feel right. Levine is a well-known host of the show, The Voice, and he is known for his stellar vocal skills. While the crowds continued to sing along and echo most of the hits in the arena on that June 16 night mid-way, Levine was seen heading out of the stage. The Lebanese crowd that sat next to me in the arena said, “This is so much fun and I hope they come back for an encore.”

True to the spirit, of ‘the show must go on,’ the band including Lead guitarist, James Valentine and James Farrar on bass, played some mind-blowing guitar riffs. My son, Daniel looked at me and we knew something wasn’t quite right. “This is my first music concert but it can’t be over right?” he asked. I’ve been listening to some of the songs by this band from before 12-year-old Daniel, was born. Luckily moments later Levine came right back and did a rendition of “Forever Young,” from the 80’s fused with one of their current chart busters, “Girls Like You”.

Levine soon told the crowd that he wanted to be honest and shared that he wasn’t feeling up to the mark due to severe stomach cramps. He also mentioned being in awe of the audience response saying he never heard people sing so loud. He then dedicated the song, “She will be loved,” to the multitude of women in the audience and yes you could hear a collective sigh (or maybe that’s just me). “Last night a dream came true,” said Urvashi Khanolkar, a resident of the UAE and a fan from Mumbai, India.

Croydon D’souza who worked very closely with the event set up and escorted the band and their crew back to their VIP terminal, pre and post concert, mentioned that they were regular (seven) guys who were probably fatigued after so many days on the road. D’souza is no stranger to working with some of the biggest live acts in the world including Alicia Keys and Mariah Carey. In the many live acts that the UAE has been fortunate to host, Maroon 5 certainly took centre stage for their originality and dedication to keep their fans satisfied.-Abigail Mathias is a journalist and blogger based in the UAE. 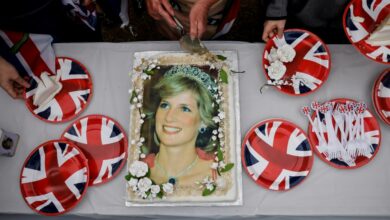 Flowers, photos as tributes paid to princess Diana, 25 years on 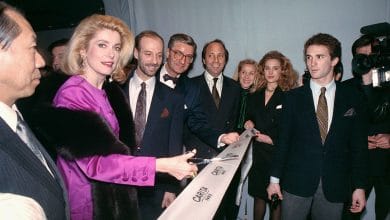 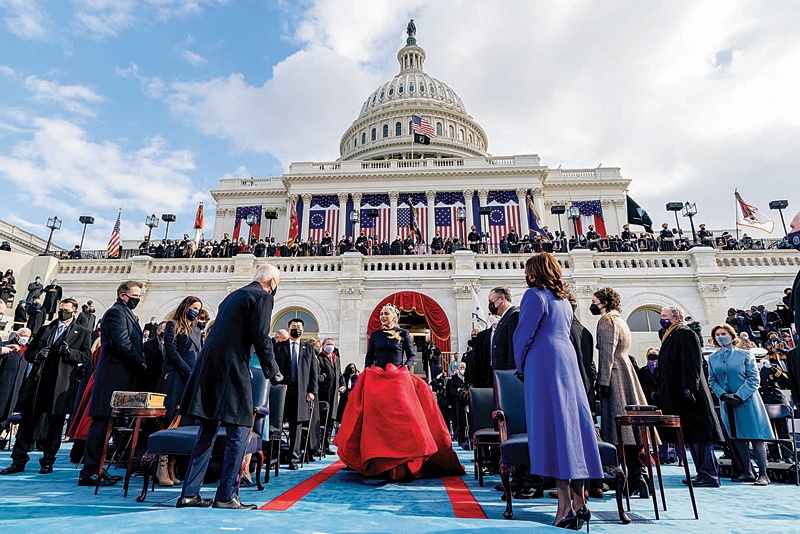 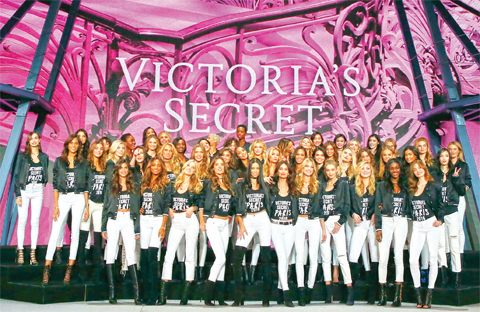