PARIS: The MotoGP world championship finally gets underway at Jerez on Sunday, behind closed doors and more than four months late, with Marc Marquez going for a seventh top-class title to match Valentino Rossi who is “99 percent” certain this will not be his farewell season. Marquez, the 27-year-old Spaniard who won MotoGP world titles in 2013, 2014, 2016, 2017, 2018 and 2019, is determined to continue demolishing the competition on his Honda, with his younger brother Alex, who won last year’s Moto2 title, as his team-mate for just one season.

Jerez in Spain hosts the first two races a week apart. The championship will then move to the Czech Republic for one race, and then to Austria for the next two, probably still without spectators. Eight months have passed since the last Grand Prix, five since the last practice and climbing back on a MotoGP saddle may not be easy.

After a long period of lockdown, Marc and Alex Marquez only resumed motocross training in the past few weeks. For Rossi, at 41, the future is uncertain. The Italian dominated MotoGP in the first decade of the century, taking the world title in 2001, 2002, 2003, 2004, 2005, 2008 and 2009, but has not won a race since 2017. The Doctor already knows this is his last season for the factory Yamaha team which has announced that he will be replaced next season by young Frenchman Fabio Quartararo.

Rossi will have to choose between dropping to a less prestigious bike, probably Yamaha’s satellite team or ending his illustrious career. “I want to continue racing and it is almost certain that I’ll be with Yamaha-Petronas in 2021,” he assured Sky Italia on Wednesday. The first races will give an idea of his ability to fight for the top spots, or even one final victory, which would be his 90th at the highest level. He already holds the record, with 21 more wins than Giacomo Agostini. Marquez is third on 56.

Underdogs
In the meantime, the 21-year-old Quartararo will continue to develop at Yamaha-SRT where he finished fifth in the standings last season, his first at the highest level, after a string of podium finishes. Despite four second places, all behind Marquez, the rider from Nice is still chasing his first victory in MotoGP, which would also be a first for a French rider at this level since Regis Laconi gained his solitary win in 1999. Ducati, who have not won a title since 2007, keep the Italian duo of Andrea Dovizioso, a distant second to Marquez last season, and Danilo Petrucci.

Suzuki again seem to be underdogs after just two podium finishes last year, a pair of victories by Spaniard Alex Rins. The blue and white riders need to be more consistent if they are to fulfil the promise the bikes showed in February testing. Austrian team KTM had a tough time last year with a skittish machine, and are lining up for the last time with Spaniard Pol Espargaro, who will replace Alex Marquez at Honda next year. Alongside him is South African rookie Brad Binder, second in the Moto2 championship in 2019.

The sixth and final factory team, Aprilia, will start the season without Italian rider Andrea Iannone, who is appealing an 18-month ban after testing positive for anabolic steroids at the Malaysian Grand Prix in November. He will be replaced, for now, by British rider Bradley Smith. With the delayed season-opener just days away Yamaha team director Massimo Meregalli echoed the thoughts of all on the MotoGP grid when he said: “Maverick (Vinales) and Vale are both fired up and ready to hop onto their bikes, and also the rest of the team is impatient to get started and do what we love the most, so let’s go!”- AFP

IMF: Economy 'not out of the woods yet' 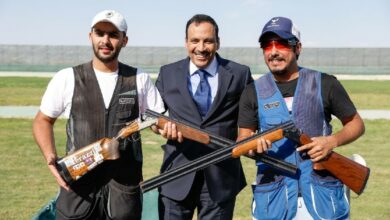 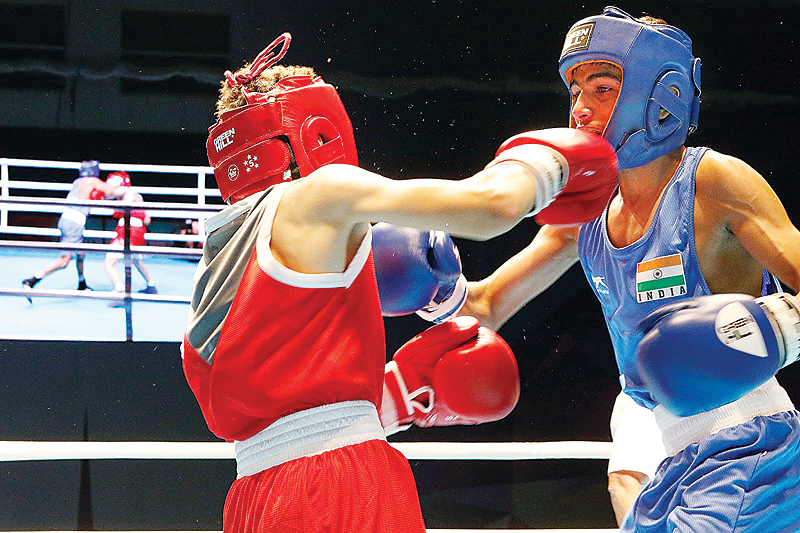 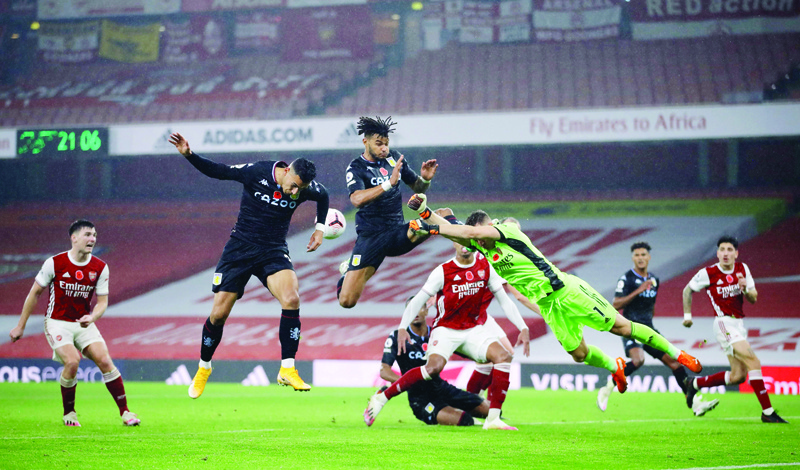 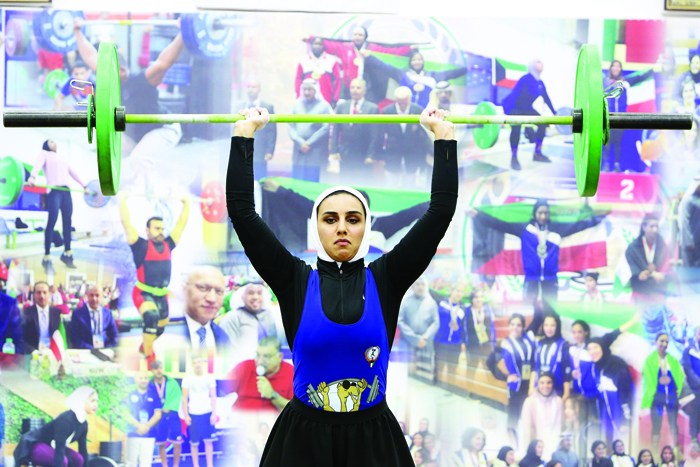