KUWAIT: The Martyr’s Bureau at the Amiri Diwan announced Tuesday its activities related to the National Days that will start on January 31. Speaking at a news conference, director general of the bureau Salah Al-Oufan said this year’s varied program will include musical, artistic and sports activities after a four-year suspension due to the COVID-19.

The musical arts, which will be held at Sheikh Jaber Al-Ahmad Cultural Center on February 14-15 titled the “birds of house”, will comes to immortalize Kuwait’s martyrs, he said. He went on to say that a two-day martyrs’ football championship will be held for youths on January 31 at Yarmouk Club to boost morale of this segment.

In addition, there will be the 19th martyr’s cultural competition for photography for those aged 14 and above on February 1 and will last until March 31, he said. He expressed thanks to the political leadership represented in His Highness the Amir Sheikh Nawaf Al-Ahmad Al-Jaber Al-Sabah and His Highness the Crown Prince Sheikh Mishal Al-Ahmad Al-Jaber Al-Sabah, and all the bureau’s staff for making a success of this event.

Meanwhile, Dr Rashid Al-Bukhaili, dean of Higher Institute of Musical Arts, said the festival coincides with the National Days celebrations. Ninety percent of symphony Orchestra team which will present this performance is from the institute, he said.  Chairperson of Kuwait Photography Society Dr Suad Al-Hamar said the Martyr’s Bureau provides a chance to citizens and expats to participate in photography competition. The Martyr’s Bureau was established on June 19 in 1991 by an Amiri decree No 38, in recognition of heroic action of martyrs and in coronation of the epic battle made by Kuwaitis. – KUNA 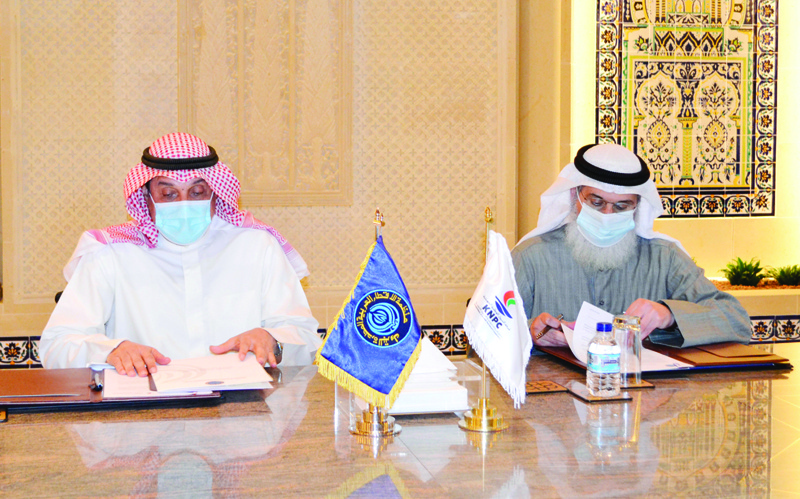 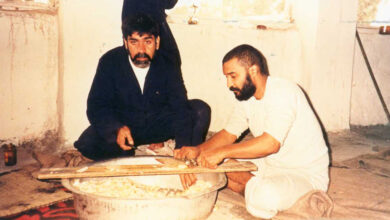 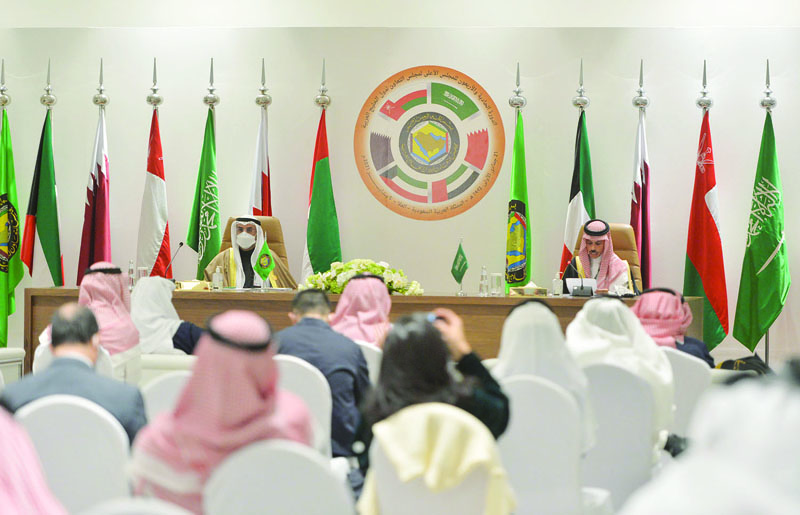