MIAMI: After laying waste to several Caribbean islands, Hurricane Irma was barreling yesterday towards Florida, where some 5.6 million people faced orders to evacuate as the monster storm made landfall in Cuba. Irma-which has killed at least 19 people and devastated thousands of homes in the Caribbean-made landfall late Friday on the Camaguey Archipelago of Cuba as a maximum-strength Category 5 storm.

The hurricane weakened slightly to a Category 4 hours later, swirling some 245 miles away from Miami and packing still powerful maximum sustained winds of 155 miles per hour, according to the US National Hurricane Center. In Cuba officials reported “significant damage” in parts of the island’s center without providing further details, but said there were not yet casualties. More than a million people on the Caribbean’s largest island have evacuated as a precaution, authorities said.
Irma is expected to strike the Florida Keys late Saturday and Sunday before moving inland, and many residents have joined a mass exodus amid increasingly dire alerts to leave. “Irma remains an extremely dangerous hurricane!” tweeted the National Weather Service early yesterday. “It’s not too late to get off the Keys!!!” the agency said. “You still have time, this morning, to get out! Please, the Keys are not safe.”

According to Florida’s Division of Emergency Management some 5.6 million residents have been ordered to evacuate-nearly a quarter of the state population. Warning that Irma would be worse than Hurricane Andrew-which killed 65 people in 1992 — Florida’s governor said all 20.6 million Floridians should prepare to flee. “If you’re in an evacuation zone, you should be very cautious, you should get out now,” Governor Rick Scott told CNN. “This is a powerful storm bigger than our state.”
Bumper-to-bumper traffic was snaking north out of the peninsula, with mattresses, gas cans and kayaks strapped to car roofs. North of the Keys, in Miami Beach, 82-year-old Cuban-American Orlando Reyes had suddenly to flee his assisted living facility. “It is frightening,” he said at a shelter in Miami. “We had to leave without a cent, without taking a bath, or bringing anything.” The storm ravaged a series of tiny islands before slamming into the Virgin Islands and Puerto Rico.

French state-owned reinsurer CCR estimated Irma had caused 1.2 billion euros ($1.4 billion) worth of damage to homes, vehicles and businesses in the territories of Saint Martin and Saint Barts. “Houses are smashed, the airport is out of action,” Saint Barts resident Olivier Toussaint said. “Upside-down cars are in the cemeteries. Boats are sunk in the marina, shops are destroyed.” Meteorologists meanwhile were closely monitoring two other Atlantic storms.

Jose, another powerful Category 4 storm, was heading towards the same string of Caribbean islands Irma has pummeled in recent days. Katia made landfall in eastern Mexico late Friday-just as the country was grappling with its worst earthquake in a century-as a Category 1 hurricane. It was later downgraded to a tropical storm but was still bringing rains that could bring “life-threatening flash floods and mudslides.”

Caribbean relief disrupted
Hurricane Jose was wreaking havoc with emergency operations in the Caribbean, as the deteriorating weather prevented boats from leaving with relief supplies and grounded aircraft. Cuba had already evacuated 10,000 foreign tourists from beach resorts ahead of Irma’s arrival. The hurricane “seriously affects” the central provinces of Camaguey and Ciego de Avila, Cuban meteorologist Elier Pila said on state television. But because of Irma’s massive size, its effects were felt from central-west regions to the island’s east, he said.

Communications are down in many municipalities there. The neighboring Bahamas escaped the hurricane’s wrath mostly unscathed, with no reports of casualties or major damage. In Florida, where forecasters warned of storm surges of up to 12 feet, normally bustling Miami Beach was deserted. “Nobody can be prepared for a storm surge. They can destroy everything,” said David Wallack, a 67-year-old salsa club owner attempting to secure his property on the city’s Ocean Drive. “We just can pray for the best. You put what you can in a suitcase and hope.”

Destruction and rebuilding
The US military was mobilizing thousands of troops and deploying several large ships to aid with evacuations and humanitarian relief, as the Air Force removed scores of planes from the southern United States. In the Caribbean, violent winds ripped roofs and facades off buildings, hurling lumps of concrete, cars and even shipping containers aside. At least two people were killed in Puerto Rico, and more than half of its three million residents were without power after rivers broke their banks in the center and north of the island.

Another four people were killed on the US Virgin Islands, with a number of badly injured people airlifted to Puerto Rico. One person died in tiny Barbuda, where 30 percent of properties were demolished and the entire island has been evacuated. France said at least 10 had been killed across its Caribbean territories with seven more missing. There were 112 people injured, two seriously. On the Dutch side of Saint Martin island, two people died.

In northwest Haiti, a motorcyclist was missing after trying to cross a flooded river and a number of roads were washed out. European nations quickly mobilized to help their citizens in the Caribbean, with France and the Netherlands ordering hundreds of police to Saint Martin-where most of the 80,000 inhabitants have lost their homes-to tackle an outbreak of looting amid major shortages of food, water and petrol.–AFP 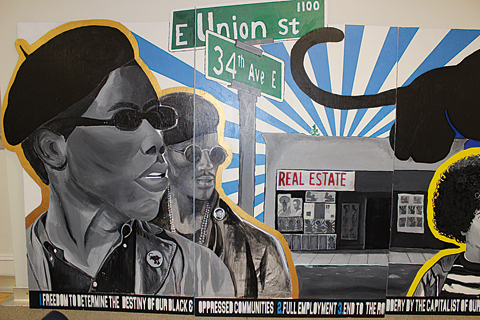 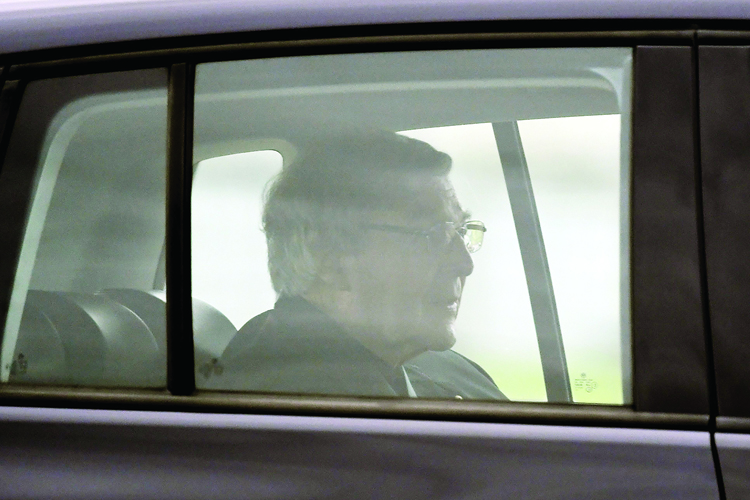 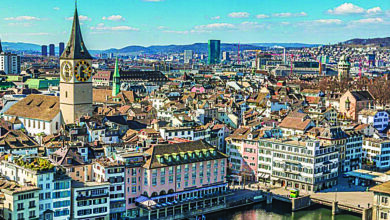 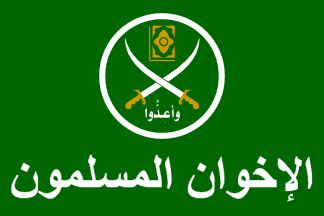 UAE jails Emiratis up to 10 yrs for Islamist links