DAMASCUS: Syrian troops have found a mass grave containing the bodies of 42 people executed by Islamic State jihadists in Palmyra, as Washington warned the group’s leader will eventually “taste justice”.

IS has in recent months claimed responsibility for deadly attacks in Brussels and Paris, but has lost ground in Syria and Iraq. Days after Syrian troops backed by Russian forces recaptured Palmyra and its ancient ruins, the army “uncovered a mass grave of officers, soldiers, members of the popular committees (pro-regime militia) and their relatives,” a military source told AFP on Saturday.

Twenty-four of the victims were civilians, including three children, he said, asking not to be named. “They were executed either by beheading or by shooting.” The bodies, which were found on Friday, have been transferred to a military hospital in the provincial capital Homs and some have been identified.

In a major symbolic and strategic coup for President Bashar al-Assad, the Syrian army on Sunday recaptured Palmyra and its UNESCO World Heritage Site, which IS had overrun in May 2015. During their nearly 10-month occupation of Palmyra, the jihadists executed at least 280 people, according to the Syrian Observatory for Human Rights, a Britain-based monitor which confirmed the discovery of the mass grave.

What happened
Soon after IS stormed Palmyra, it shot dead 25 soldiers in the ancient Roman theatre. It later released a video of the mass killing in which the executioners appeared to be children or teenagers. Syria’s five-year war has left at least 270,000 people dead. Few mass graves have been found, however. Nearly a week on, few of Palmyra’s up to 70,000 original residents have returned. “People fear reprisal by the regime, and also the mines planted all over the city by IS,” Observatory director Rami Abdel Rahman told AFP.

“In addition, many houses were flattened by Russian air strikes before Palmyra was reclaimed,” he added. IS chief ‘to taste justice’ – About 70 kilometers to the west, Syrian troops yesterday pounded the city of IS-held Sukhna, which the army wants to take back in order to consolidate its grip over Palmyra. “If the regime takes Sukhna, it will use it as a launching pad for an operation against Deir Ezzor province,” which is located in eastern Syria along the Iraqi border and is mostly controlled by IS, Abdel Rahman said.

The Syrian army has previously said the takeover of Palmyra would allow it to extend operations against IS in the east and around Raqa, the jihadists’ de facto capital in the north. A five-week-old ceasefire imposed by the United States and Russia, which back opposing sides in Syria’s war, has seen Damascus focus its firepower on the jihadists, as the truce does not apply to them.

At least 40 mostly foreign IS members, including 18 child soldiers, were killed in raids Thursday on a village in Deir Ezzor province, the Observatory said. It was one of the single highest tolls that IS has suffered in a single strike since it emerged in Syria in 2013, the monitor said. IS has lost a string of high-ranking commanders in the past few weeks, mainly to strikes by the US-led coalition which launched a campaign against the jihadists in 2014.

US coalition
On Wednesday, a drone strike near Raqa, likely by the US-led coalition, killed Abu al-Haija, a Tunisian commander summoned by IS leader Abu Bakr al-Baghdadi from Iraq. IS has since arrested 35 of its members and security officers suspected of having revealed Abu al-Haija’s location, the Observatory said.

On Friday, the Pentagon warned that Baghdadi himself, who in 2014 appointed himself “caliph” of swathes of Iraq and Syria, would eventually be hunted down and killed. “Just like we found his mentor, (Abu Musab) al-Zarqawi and killed him. Just like we found the grand master of terrorism, Osama bin Laden, we killed him. We are going to find Baghdadi, and he will taste justice,” military spokesman Colonel Steve Warren said.

The US military is also working with “dozens” of Syrian rebels under a revamped train-and-equip program implemented after a much-criticized initiative collapsed last year, Warren said.-AFP 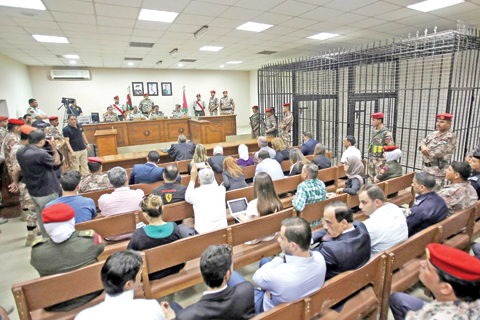 Jordanian soldier gets life for killing US troops 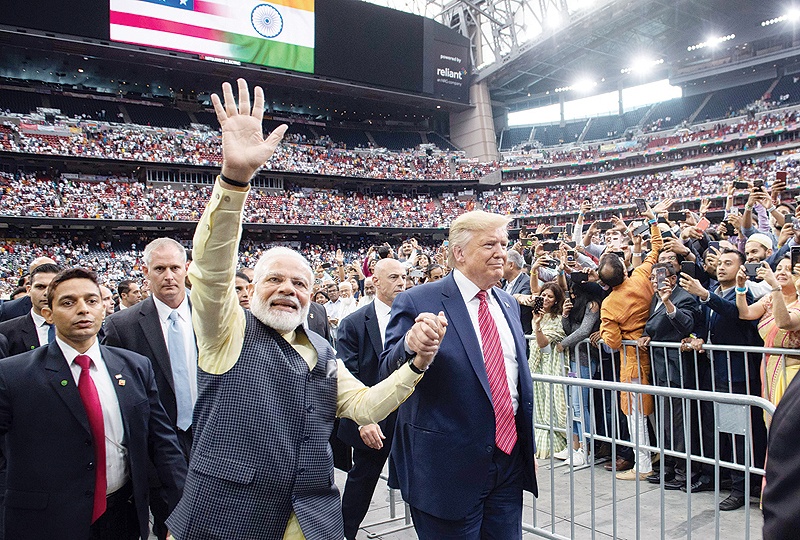 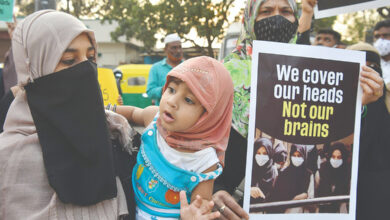 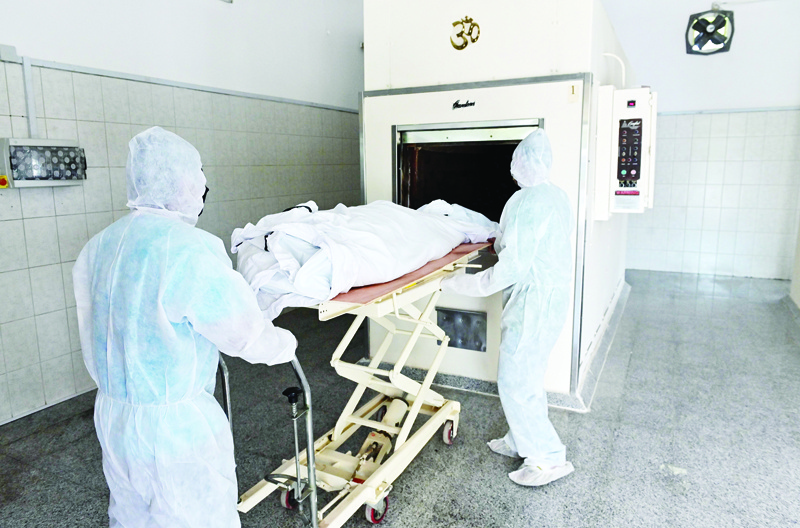 No last goodbye for Gulf workers lost to pandemic