LOS ANGELES: The Dallas Mavericks powered to an NBA-record 50-point halftime lead on the way to a 124-73 demolition of the short-handed Los Angeles Clippers on Sunday. The Mavs, taking full advantage of the absence of injured Clippers star Kawhi Leonard, set the tone early. Point guard Luka Doncic scored 18 of his 24 points in the first half and the halftime score of 77-27 gave Dallas the largest margin at the break ever in the NBA, according to the Elias Sports Bureau.

Josh Richardson added 21 points and Tim Hardaway Jr. chipped in 18 for the Mavs, who had opened the season with two defeats. “Everything was clicking on all cylinders,” Hardaway said, adding that the Mavericks did not realize how big their halftime lead was until they were in the locker room. Coach Rick Carlisle said the key for the Mavericks going forward would be to maintain the intensity they showed in the first half. “Our guys established a standard for collective toughness and will that we need to find a way to maintain,” he said.

In Charlotte, Gordon Hayward scored 28 points as the Hornets cooled off red-hot Brooklyn, handing the Nets their first defeat of the season 106-104. Terry Rozier-Hayward’s former teammate in Boston-added 19 points and PJ Washington chipped in 14 points and 12 rebounds for the Hornets, who held the Nets to 42.7 percent shooting. “Unbelievable win for us,” said Hayward, who joined the Hornets from the Celtics in November. “Just proud of our effort, man, proud of our defense. We finally got it together it seemed like on that end.”

Kevin Durant led the Nets with 29 points and Kyrie Irving had 25 for Brooklyn, which had become the first club since the 2008-09 Lakers to win their first two games by 20 or more points. It looked like the Nets might pull out a close one when they erased a 16-point fourth-quarter deficit, twice trimming the gap to two points with less than three minutes to play. Durant missed a fadeaway jumper with 7.4 seconds left and Rozier made two free throws that sealed the win. The Hornets were playing without center Cody Zeller, who broke his left hand in their season opener.

Brooklyn guard Spencer Dinwiddie departed in the third quarter with a right knee strain and did not return. The reigning champion Los Angeles Lakers seemed not to feel the absence of Anthony Davis, nursing a calf contusion, in a 127-91 romp past the Minnesota Timberwolves-who were without star Karl-Anthony Towns a day after he dislocated his left wrist in a win over Utah. Kyle Kuzma led the Lakers with 20 points. LeBron James added 18 with nine rebounds and five assists and sat out the fourth quarter with the game in hand.

‘Why chance it?’
The Cleveland Cavaliers, with 24 points, 14 rebounds, three assists and three steals from Andre Drummond, cruised to a 118-94 victory over a Philadelphia 76ers team missing big man Joel Embiid, who was a late scratch with a tight back. “We just thought, why chance it this early in the season,” Sixers coach Doc Rivers said. “Nothing to be concerned about.” The Golden State Warriors, who were again without Draymond Green-and may have lost center Marquese Chriss for the season with a broken right leg and ankle injury suffered in practice-shook off the bad news to edge the Bulls in Chicago 129-128.

Stephen Curry delivered 36 points with five three-pointers. His first long-range shot of the night made him just the third player, along with Ray Allen and Reggie Miller, to make 2,500 three-pointers in their career. But it was Damion Lee who drilled the game-winner from beyond the arc with 2.3 seconds remaining, taking over as the Bulls prevented Curry from getting his hands on an inbounds pass. It was a blowout in New York, where the Knicks stunned Giannis Antetokounmpo and the Milwaukee Bucks 130-110. – AFP 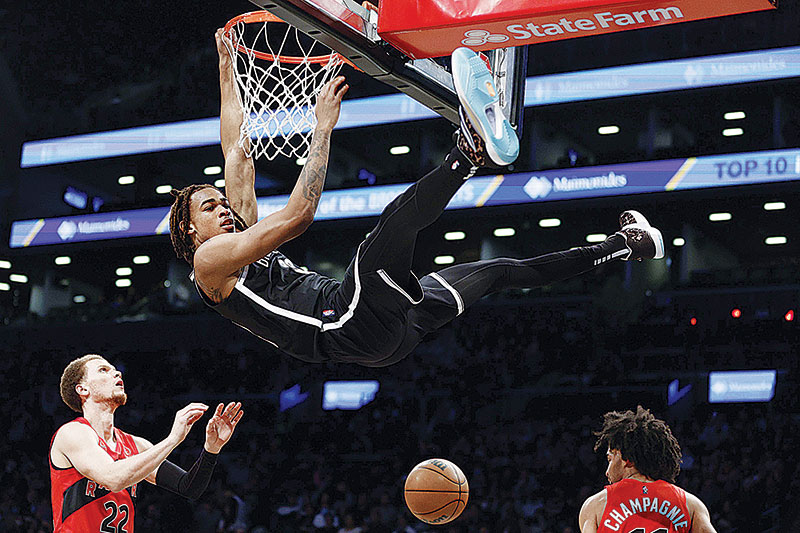 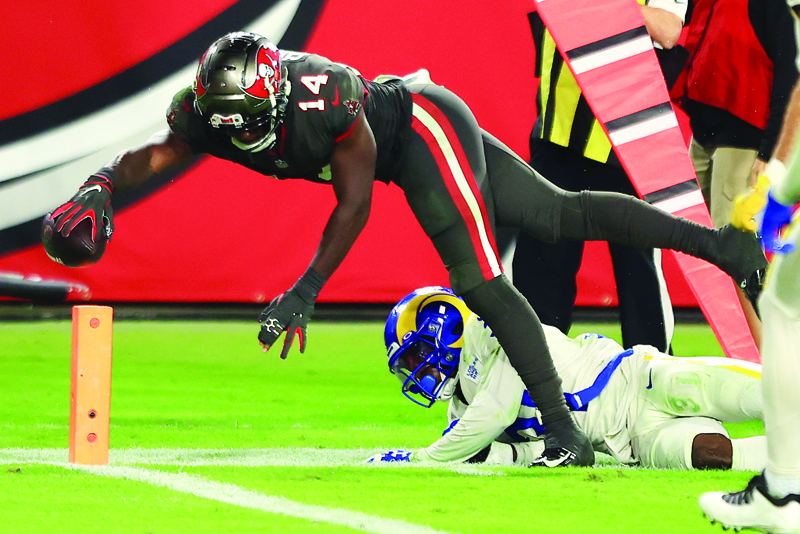 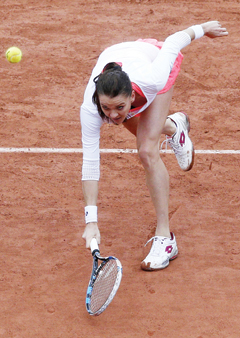