Ashish Tandon, General Manager, KAICO stated: we are very proud of our results, and would like to thank the Mazda Team who have worked very hard and have exerted great efforts. He also said, “We are on track to increase our market share and volume in 2016 with the positive momentum at the beginning of the year”.

Ahmed Kahwaji General Sales Manager stated: We are very proud of these great figures, this result comes from the confidence and demand for our products and services, which is getting better every day. We are constantly working on achieving excellence in all aspects of our operations and providing an outstanding customer experience. We would like to invite our customers to our showroom and check out our great offers and deals that are ongoing. “

The all new Mazda MX5 has just arrived into our showrooms, also known as Miata Roadster winner of two prestigious awards- World Car of the Year 2016 and World Car Design of the Year Award in USA. It is for the first time in the history of the award that both awards have been won by a single car. The new MX5 is also winner of the 10 best cars 2016 – car and driver. 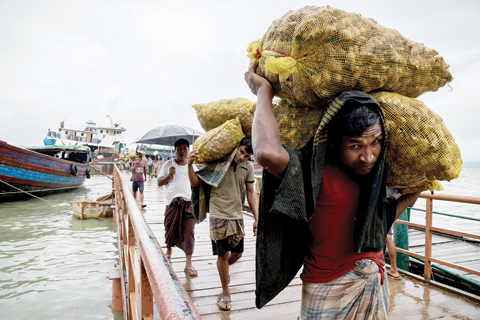 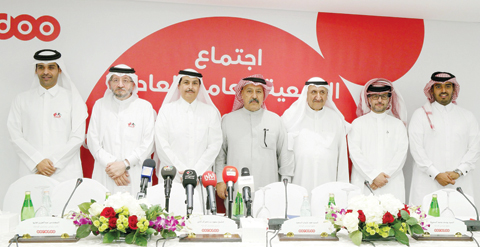 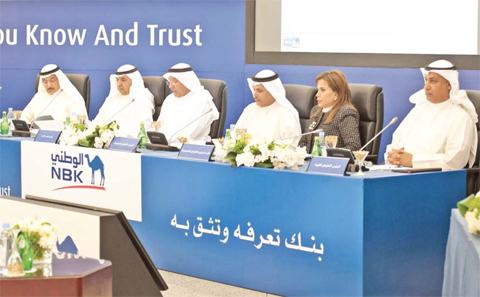 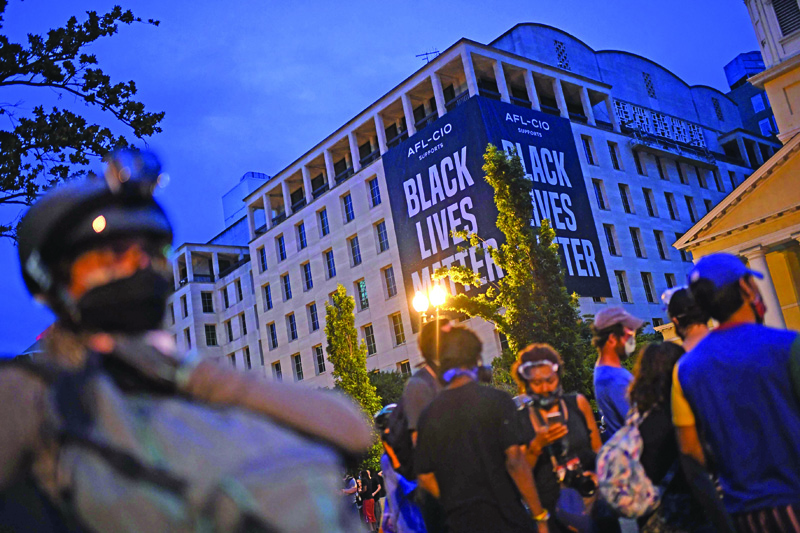 Can Fed take on racial inequality?