KUWAIT: The Public Authority for Manpower is reviewing rules and conditions of registering and estimating the needs of small projects, so that new rules are added to guarantee that advantages given to their owners are not abused, or open a backdoor for visa trafficking. Sources said the review became necessary after the discovery of several attempts to bypass laws organizing small projects, prompting the authority to suspend tens of files that are doubtful, as the companies proved to be in violation of the interior ministry investigations department. The total number of licenses registered at the authority for small projects is 7,876.

Workers’ sit-in
Awqaf and Islamic Affairs Ministry Assistant Undersecretary for Quran and Islamic Studies Walid Al-Shuaib said the ministry has no relation to a sit-in held by workers, especially since their salaries are paid by the company that supplies them, adding that it received all its financial dues in December. Shuaib said the ministry held meetings with the concerned company during which it demanded that the company adhere to the contract, noting that the company did not comply with the conditions mentioned in the contract. As a result, Shuaib said the awqaf ministry decided to cancel the contract with the company at the end of March through a memo. Speedy measures are being taken, the most important of which is corresponding with supervisory authorities such as the State Audit Bureau to close the file of this company permanently.

Egyptian consulate
Informed sources said a new location for the Egyptian consulate is being mulled to move it from Salam, following public objections. The sources expected the move to be to one of two sites – in west Mishref or Dajeej. Sources said in any case, the move will not be made until after the holy month of Ramadan.

Fugitive caught
Sentences implementation detectives arrested a fugitive Kuwaiti who escaped with the help of his friends in Kaifan. Detectives received information that the wanted man was in a Salmiya apartment, so they went there along with special forces, stormed the apartment and arrested the fugitive. Detectives found another man with him who is also wanted to serve sentences totaling nine years in jail. 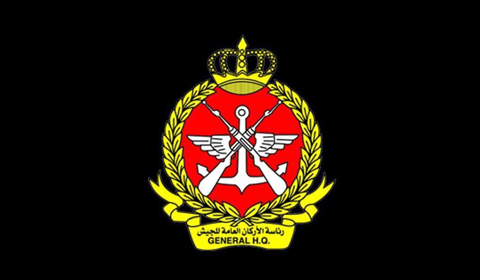 No military moves against Kuwait 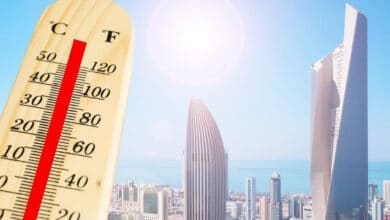 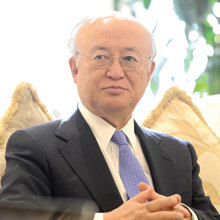 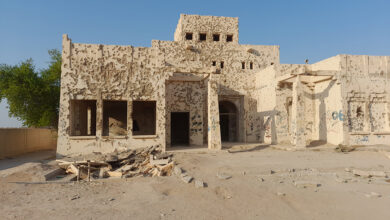