MARSEILLE: Plastic packaging and discarded fishing nets bob in the tranquil waters of the Mediterranean, signs of the choking pollution that has stirred strong feelings at the world conservation congress in the French port city Marseille this week. “The Mediterranean is the most beautiful sea in the world… and one of the most polluted,” said Danielle Milon, vice-president of the Calanques National Park on the edge of the city, where the International Union for Conservation of Nature is holding its congress.

While the quantity of rubbish in the sea is well documented-the IUCN released a report on the issue last year entitled “Mare plasticum”-it is driving growing alarm among countries whose economies rely on tourism drawn to pristine beaches and sparkling waters. At the opening of the IUCN Congress, Greek Prime Minister Kyriakos Mitsotakis and French President Emmanuel Macron pledged to greatly increase the size of conservation areas off their Mediterranean coasts-as well as the rigor with which they are preserved. “Marine protected areas must no longer be paper parks but must have defined conservation measures,” Mitsotakis said at the opening ceremony. “We must promote sustainable tourism (and) put biodiversity at the heart of tourist coastal planning.”

‘Noah’s Ark’
Near the coasts the main types of plastic pollution in the almost closed sea are packaging and fishing debris, said Francois Galgani, a specialist on maritime waste at Ifremer, a top marine research center in France. “Turtles confuse the packaging with jellyfish and in some areas in the Mediterranean 80 percent of turtles have ingested plastic,” he said. Meanwhile, nets can kill long after the fishing boats leaves them behind.

Plastic waste can alter life cycles and the floating debris can even transport some species far from their habitats. “A Noah’s ark”, said Galgani, adding there are “no other examples of species transport of this magnitude”. To change the situation, everyone needs to play their part, Philippos Drousiotis head of the Cyprus sustainable tourism initiative. “I was in the tourism trade and very much liked the idea of being sustainable (but) environmentalists didn’t care about people,” he said, adding that he was driven by economic realism. With initiatives like the “keep our sand and sea plastic free” project, his organization tries to steer tour organizers, boat rental firms and hotels to stop using single use plastics.

It has also installed water fountains on beaches to make it easier for holidaymakers to give up their plastic bottles. “The solutions are on land and not at sea,” said Romy Hentinger of the Tara Ocean Foundation. It is also necessary to increase knowledge of the sources of pollution and how it circulates.

The Tara Oceans schooner led an expedition in 2019 to trace plastic pollution in the major European rivers. According to Nathalie Van Den Broeck, oceanographer and vice-president of Surfrider Europe, some “80 percent of waste on beaches and in the seas comes from rivers”.

The French NGO has also launched a study using artificial intelligence to find waste in images taken on mobile phones by citizen scientists. Volunteers have recently travelled along the banks of the Rhine, in the six countries crossed by the river. There are a host of initiatives looking to use the Marseille congress to develop networks and partnerships.

Although Middle Eastern and North African countries from the southern shores of the Mediterranean-which often have far fewer resources-are conspicuous by their absence. But more needs to be done, said Mercedes Munoz Canas, from the IUCN Centre for Mediterranean Cooperation, who wants to bring in business interests. We must “build a community”, she said. – AFP 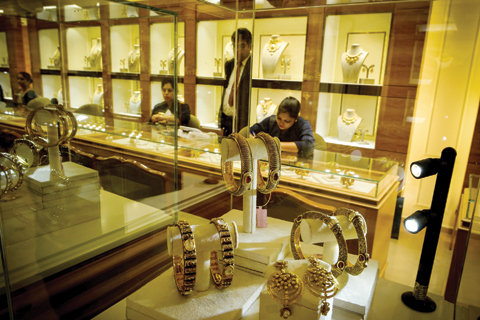 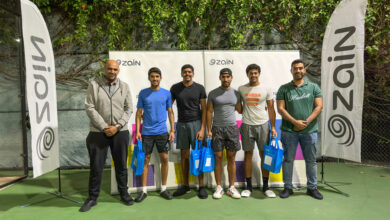 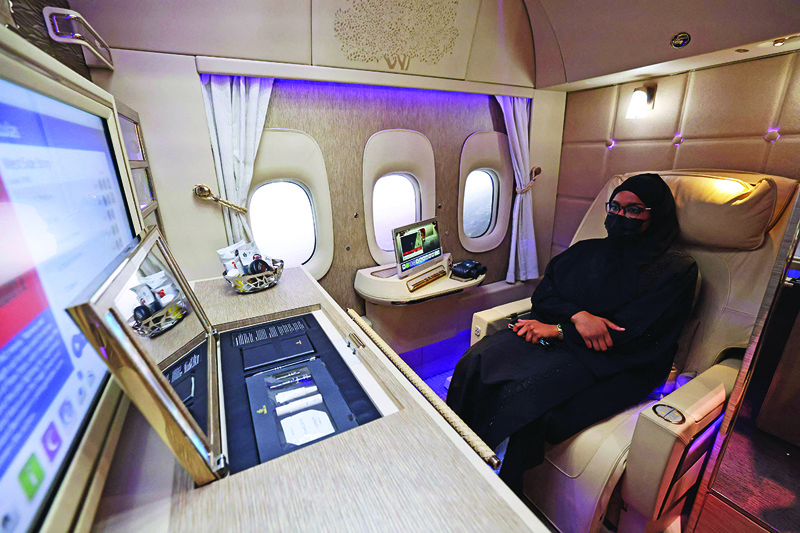 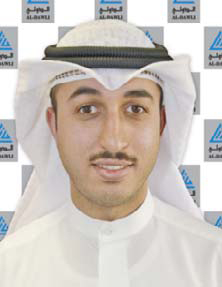