NEW YORK: Kuwait has anew confirmed importance of strengthening regional security since the establishment of the Gulf Cooperation Council (GCC) in 1981, through resolving differences between countries of the region since its first years of independence. Kuwait’s Permanent Representative to the UN Ambassador Mansour Al-Otaibi made this statement while speaking during a UN Security Council meeting on challenges of peace and security in the Middle East.

Otaibi pointed out that Kuwait is seeking to strengthen its relations with Iran based on dialogue and mutual respect. He said that the dialogue is based on adopting confidence-building measures and avoiding unilateral measures, which would increase the tension of the Gulf waters, disturbing the safety of waterways and undermining the security in the world.

The issues of the Middle East are intertwined and complex, currently taking up a large part of the Security Council’s agenda, ranging from 30-40 percent of the agenda, as the region witnessed many wars and crises for more than seven decades, he said. He added that this region, which is the ground of three monotheistic religions, human civilizations, cultures, some of the oldest cities worldwide, contains tremendous natural resources and vast human resources, in which it unfortunately witnesses crises.

Otaibi said that both the UN and Security Council deal with the Palestinian issue, Syria, Yemen, Sudan and Libya, that are currently under occupation of parts of their territory. The region is confronting terrorism, witnessing six internal conflicts in six Arab countries out of 14 peacekeeping operations, in addition to the crisis of refugees and displaced people, he said. It has been reiterated in more than one meeting that the solution to the Palestinian issue lies in restoring the right of their owners to their land and their state, reaching a comprehensive, just and lasting settlement through the implementation of the relevant Security Council resolutions, ending the occupation and establishing a Palestinian state with East Jerusalem as its capital, he said.

Israel’s policies since joining the UN are united by a common factor: non-compliance with its charter, non-implementation of Security Council resolutions and international legitimacy, also nonstop violations in the absence of any accountability, he mentioned. The UN Charter is his primary means of conflict prevention, he said pointing out that there have been initiatives for years that Israel has rejected, such as suggesting Middle East to be free of mass destruction weapons.

On the humanitarian side, Otaibi underlined that his work must be human-centered and the law is its source, to seek a decent life for the people peacefully. Adding that Kuwait has joined with France and a group of countries in defending civilians and generating facilities such as hospitals and schools to prevent targeting them during wars. He brought up witnessing the occupation of Kuwait, which had numerous violations of international humanitarian law, so because of that, doubled thoughtfulness is ensured that everyone respects the international humanitarian law.

He pointed out that the number of refugees and displaced people in the Arab countries rose to 24 million. Political solutions to the region’s problems remain a priority and ending the occupation is the first of these solutions. He underscored that investment in education is one of the most prominent areas of Kuwait’s assistance. Crimes of terrorists such as the so-called Islamic State and others resulted to the destruction of monuments and civilizations, as the impact of wars devastated cities, erasing memories preserved by previous generations, he said.

Separately, Kuwait has stressed the importance of preserving unity and sovereignty of Yemen, expressing concern over the latest developments in the city of Aden and is looking forward to the efforts exerted by Saudi Arabia in hosting talks in Jeddah between the Yemeni government and representatives of the Southern Transitional Council. This came in Kuwait’s speech at the Security Council session on Yemen which Otaibi delivered Tuesday night.

Otaibi expressed hope that the final outcome of the talks will lead to the return of security and stability in a way that preserves Yemen’s unity and sovereignty over its territory. “Eight months have passed since the Stockholm Agreement entered into force, during which it witnessed the continuation of the impasse and the lack of any tangible progress,” he said. He stressed that the political solution is based on the dialogue sponsored by the United Nations and through resolutions 2451, 2452 and 2481 adopted unanimously by the Council as well as several press statements emphasizing the need for full implementation of this agreement.

Otaibi pointed out that the Stockholm agreement did not witness any constructive measures that lead to achieving the desired objectives, as the city of Taiz is still under siege for the past four years and have not witnessed any concrete measures towards achieving or even starting to implement the Taiz understandings, in addition to the continuous stalemate to implement the agreement for the exchange of prisoners and detainees. He pointed out that the Hodeidah agreement is still struggling to reach the starting point and get out of the first phase of implementation, which will be done only by respecting the understandings and agreements reached through the Redeployment Coordinating Committee on the concept of operations.

Otaibi welcomed the efforts of the Special Envoy in this regard by submitting proposals to break the stalemate associated with the elements of the Stockholm Agreement, stressing at the same time that these efforts should be based on understandings to ensure the full exercise of the sovereignty of the Yemeni government on its territory. He reiterated Kuwait’s firm position that there is no military solution to the crisis in Yemen, stressing the statement of the Special Envoy on the need to reduce the pace of military escalation and reiterated that the utmost importance lies in the full and concrete implementation of all three elements of the Stockholm Agreement. – KUNA 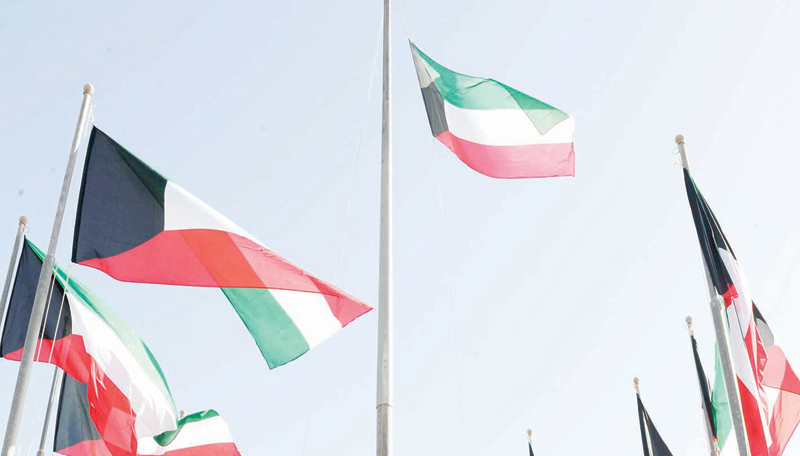 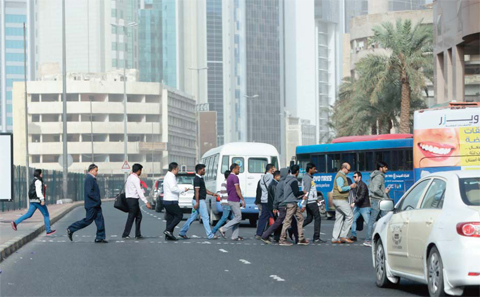 Verbal termination of employee is a violation to the labor law 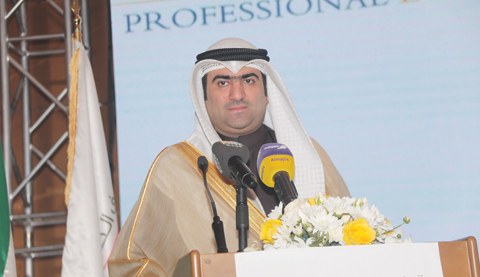