The UK’s most senior police officer of color has said the duchess of Sussex faced “disgusting” threats to her life during her time in the royal family. Neil Basu said that as head of counter-terrorism, he had to deal with credible threats from far-right extremists against Meghan Markle and her husband Prince Harry. His comments, in an interview with Channel 4 News broadcast late Tuesday, appear to reinforce Harry’s claims about security fears.

Meghan, a mixed-race former television actor, married the younger son of King Charles III in 2018, but they quit royal life in 2020 and moved to the United States. Basu, 54, who is stepping down after 30 years with London’s Metropolitan Police, was asked if there were genuine threats to Meghan’s life.

“Absolutely,” he replied, calling the threats “disgusting and very real”. “We had teams investigating it. People have been prosecuted for those threats.” Harry, 38, took the UK government to court to force a review of a decision to pull his state-funded protection when he was back in the country from the United States. At the beginning of their relationship, Harry took the rare step of publicly criticizing the tone of some media coverage of Meghan.

He condemned the “racial undertones of comment pieces and the outright sexism and racism of social media trolls and web article comments”. The couple also accused the royal family itself of racism, in a 2021 television interview with Oprah Winfrey. Basu, whose father was from India, also attacked what he called the “horrific” rhetoric from senior Conservative politicians of Asian heritage about migrants.

Right-wing Home Secretary Suella Braverman-effectively Basu’s boss-has described Albanian asylum seekers as “criminals”. Braverman, who is also of Indian heritage, has backed a controversial government scheme to deport failed asylum seekers to Rwanda, which is subject to a rash of legal challenges.

Basu called the language used “inexplicable” and compared it to a 1968 speech by Conservative MP Enoch Powell warning of a racial war due to immigration. “It is unbelievable to hear a succession of very powerful politicians who look like this talking in language that my father would have remembered from 1968. It’s horrific,” he said.

“I was born in 1968. The ‘rivers of blood’ speech happened in the constituency next to where my parents lived and made their life hell. A mixed-race couple walking through the streets in the 1960s. Stoned. “I speak about race because I know something about race because I’m a 54-year-old mixed race man.” But he acknowledged that his readiness to speak out about race issues may have prevented him taking over as the head of the National Crime Agency, to which he was linked. – AFP 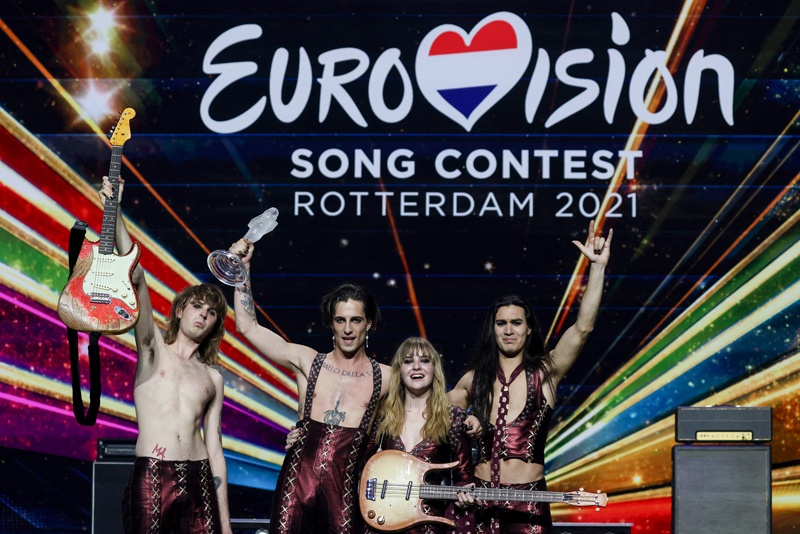 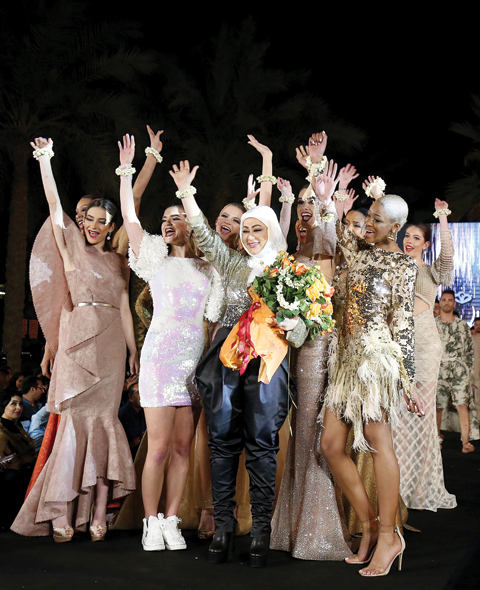 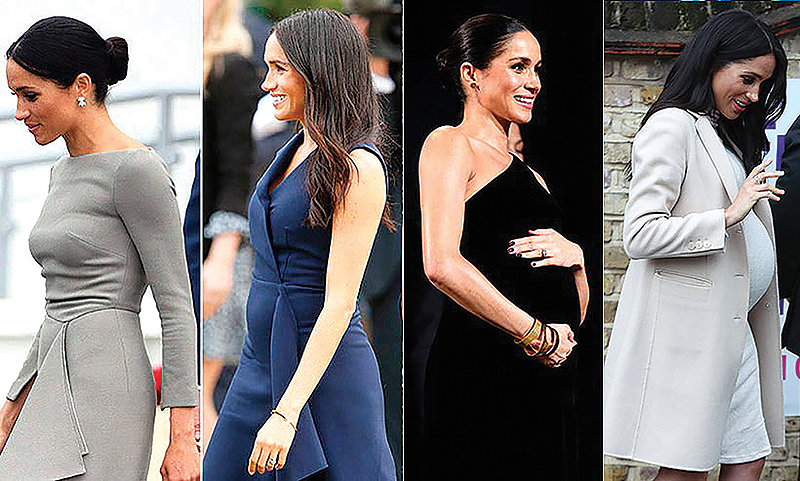 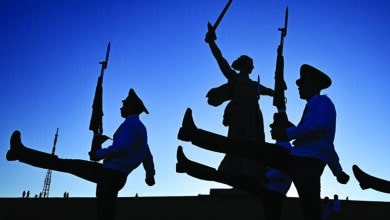