In the pale winter darkness of northern Norway, a huge flock of seagulls circles above an Arctic fjord, signifying the presence of a group of unusual predators in the water below. With Arctic sea ice shrinking at record levels due to global warming, killer whales are expanding their hunting grounds further north and spending more time in polar waters, US scientists say. But the giant mammals, also known as orcas and which are at the top of the food chain, risk creating an “ecological imbalance” in the Arctic by preying on endangered species, warned a University of Washington study this month.

When AFP visited the vast Skjervoy fjord in the Arctic Ocean, 70 to 80 killer whales could be seen gathering in family clans of about 10, including calves under a year old. Increasingly frequent and northerly sightings suggest that the iconic black and white member of the dolphin family, whose males can grow up to eight meters long and weigh six tons, is learning to adapt to the newly melted waters of the Arctic Ocean.

“Through acoustic surveys, we have detected orcas in the Barents Sea in November between Svalbard and Franz Josef Land, so they are clearly following the edge of the ice,” Marie-Anne Blanchet of the Norwegian Polar Institute told AFP. The killer whale, which with a global population estimated at 50,000 is found in almost all of the world’s seas, feeds on Arctic prey such as the beluga whale and, most likely, some species of seal, the specialist said.

The whales’ changing migration patterns are also linked to the fact that their food of choice, herring, is also moving further north, for reasons that are still unclear. “They are predators with a great capacity to adapt, so they are opportunistic,” Blanchet said. The new hunting grounds are also leading to unprecedented conflict with humans.

In the waters off Greenland’s capital Nuuk, four orcas, considered an unwelcome competitor by local fishermen and hunters, were killed at the end of November, an act permissible under Greenlandic law. A University of Washington study presented at the beginning of December found that the increased migration of super predators is a consequence of the increasingly long season when the Arctic Ocean is free of ice. “It’s not necessarily that killer whales haven’t been reported in these areas before, but that they appear to be remaining in the area for longer periods of time,” co-author Brynn Kimber wrote.

The Arctic is warming three times faster than the rest of the planet, impacting the extent of the ice pack and the ecosystems that depend on it. Arctic sea ice, which is also getting thinner, has shrunk on average by more than 13 percent per decade over the past 40 years. By the end of the summer of 2012, it had reached its lowest level on record, at 3.4 million square kilometers, almost half the size it was during the 1980s.

Analysing eight years of acoustic readings, Kimber’s team also detected killer whales in the Chukchi Sea between Alaska and Russia during the months when it used to be frozen, as well as with greater frequency during the summer. The study warned that the hunter, which also chases after prey in packs, is increasingly attacking the endangered bowhead whale, a species left exposed by the retreating ice pack. These attacks are “likely to increase due to longer open water seasons,” the researchers said. —AFP

DiCaprio and Lawrence big up science in doomsday comedy 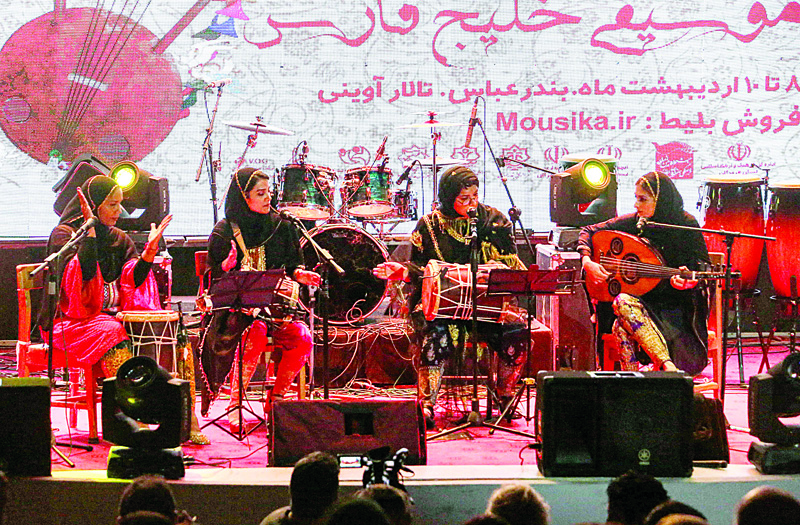 All-women band in Iran struggles to break through 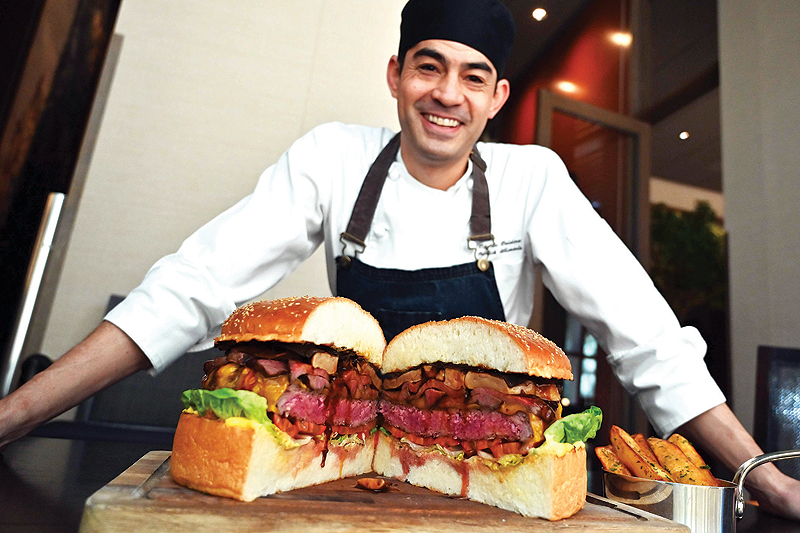 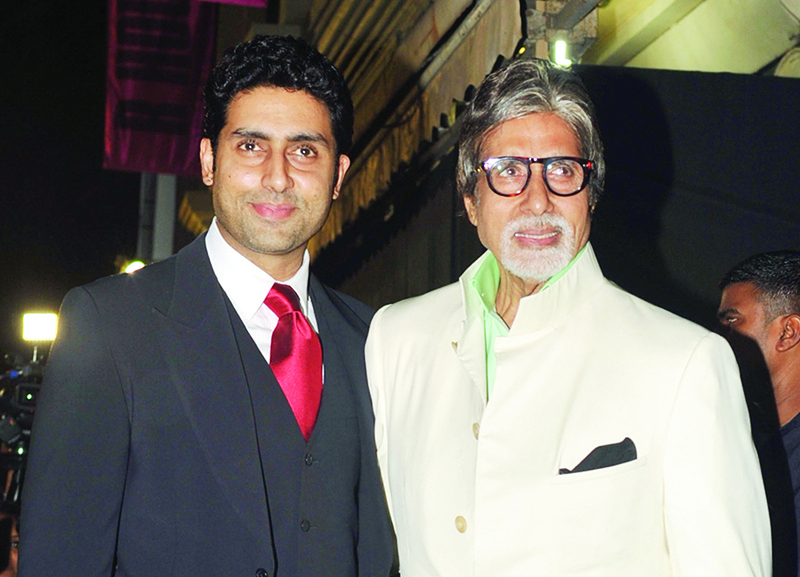 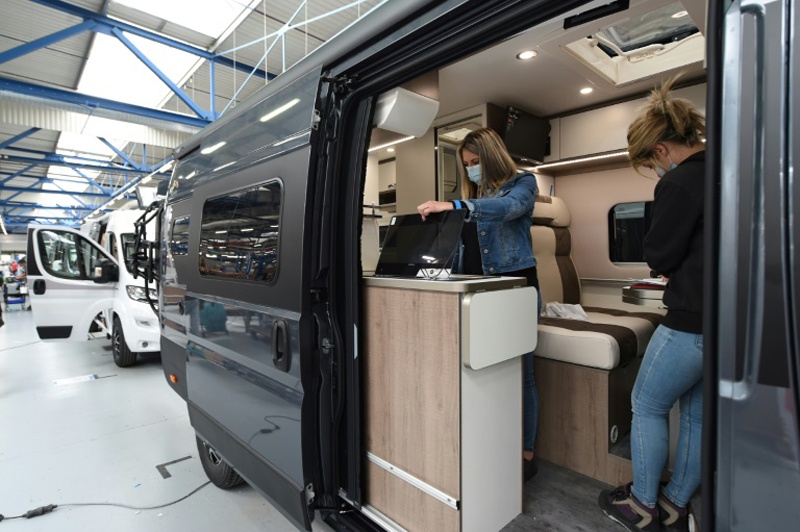