KUWAIT: The Middle East and North Africa (MENA) region has a serious economic crisis and countries within it are advised to accept and do something to stop further erosion. Thus says Dr Shantayanan Devarajan, World Bank (WB) Chief Economist, Middle East and North Africa Region, as he was invited to a lecture organized at the Kuwait Economic Society (KES) organized Tuesday night. The lecture, titled ‘Towards a New Social Contract in the Arab World,’ talked about the old and new social contract in the MENA region. The lecture is one of KES’s activities within its initiative ‘Towards Reforming the Public Sector in Kuwait,’ which included a series of lectures, workshops and publications aiming to actively contribute in the decision-making process in the public sector, in its capacity as an institution of the civil society.

New contract
Dr Devarajan highlighted the ways in which countries can transition from the old social contract to the new. “Few years before the Arab Spring broke out, the MENA region was already in huge economic trouble; in fact it was the very reason why the Arab Spring started. There was huge discontentment among the population, the younger population wants high paying jobs but the governments in respective countries where Arab Spring took place could not provide enough jobs for their people. Very few jobs were created by the public sector as well as the private sectors at that time. So people were unhappy,” he recalled. The trouble of old economic social contract in MENA region and why it has eroded fast was because of lack of accountability and people has limited voices and they overspent on energy subsidies while taking for granted the health and education.
“Example in education and health; why they are labeled to be very poor in the public sector because some of the teachers and doctors are underpaid and the result, there has been lots of absenteeism in the part of the teachers, and doctors would not show up in the free public clinics, but they are working in their respective private clinics; so they are paid but they are actually not doing their jobs,” he added.

Job creation
The new social contract after 2011 underscored the need for the state promote private-sector job creation, accountability in service delivery and targeted social protection, and citizens play an active role in the economy.
Dr Devarajan added that despite their many differences, all countries in the Arab World had a similar social contract between the state and its citizens: the state would provide jobs in the public sector, free education and health, and subsidized food and fuel. “Perhaps in return, citizen’s voice and ability to hold the state accountable must be underscored here. The main reasons behind the inefficiency of most Arab economies were corruption which weakens public institutions. We must strengthen our institutions, we must address unemployment and look at the inefficient subsidies,” he mentioned. Dr Devarajan added: “For several decades, this social contract delivered–poverty and inequality were low, health and education indicators improved. However, starting in the 2000s, it became clear that the social contract was reaching its limits. Unemployment rates were increasing, the economies were not diversified, the quality of public services was poor, and the subsidies were having corrosive effects on the economy. It is now vital to find other methods to achieve economic sustainability.”

Important issue
He said the new social contract must be adopted and accepted after the post conflict and the threat of terrorism. “We have to wait until some countries around MENA region stabilizes as the peace and order is one important issue in the economic stability. It not going to be easy yet we need to do something and to bring about changes and growth back on track,” he said.
The MENA countries in focus are Algeria, Bahrain, Djibouti, Egypt, Iran, Iraq, Jordan, Kuwait, Lebanon, Libya, Morocco, Oman, Palestine, Saudi Arabia, Syria, Tunisia, UAE and Yemen.

AIU holds ‘At The Violet Hour’ 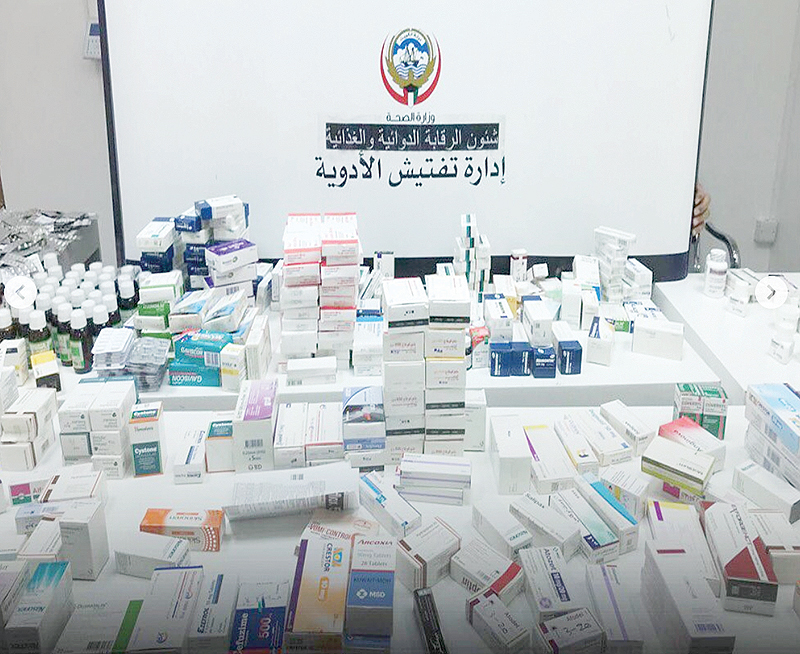 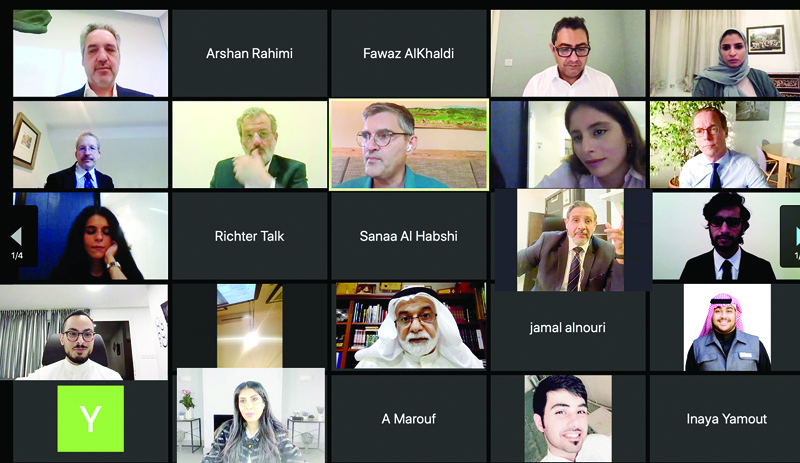