SYLHET: Opener Kusal Mendis hit a blazing half-century as Sri Lanka thrashed Bangladesh by 75 runs in the second Twenty20 international to complete a 2-0 series sweep yesterday. Sri Lanka rode on Mendis’ 70 off 42 deliveries to post 210-4 and then bowled out the hosts for 135 in Sylhet.

Skipper Mahmudullah Riyad top-scored for Bangladesh with 41 before being run out, with opener Tamim Iqbal making the only other meaningful contribution with 29. Sri Lanka paceman Shehan Madushanka, who left the field with an injured hamstring after bowling just 2.1 overs, and off-spinner Danushka Gunathilaka claimed two wickets each to wrap up a comprehensive victory. “We had a really bad couple of years. I think now players are getting some confidence. That’s the main thing,” Sri Lanka captain Dinesh Chandimal said after the win.

“Hope the boys do their best moving forward-we have a really good combination of youngsters and seniors.” Mendis once again stood out for the visitors with his second successive fifty of the series, as his 98-run stand with fellow opener Gunathilaka gave Sri Lanka a solid start after being put into bat first. Mendis, who was named both man of the match and series, hit six fours and three sixes in reaching his T20 international career-best score, taking the attack to the opposition while Gunathilaka at the other end made a brisk 42. Bangladesh dropped Gunathilaka twice on 15 and 28 and had to wait until the 11th over for their first success in the game.

Number three Thisara Perera chipped in with a quickfire 31. Upul Tharanga then hit 25, and Dasun Shanaka smashed an unbeaten 30 off 11 balls, to lift the score past the 200-run mark.

In reply, Bangladesh lost three early wickets for just 22 runs and never caught up with the ever-increasing required run-rate. Apart from Tamim and Mahmudullah, Mohammad Saifuddin and Mahedi Hasan were the only other batsmen to manage double figures for the hosts, who were all out after 18.4 overs.

“You need to have partnerships when you are chasing 200-plus,” said Mahmudullah. “You must have at least 60 to 75 runs in the powerplay. But today we succumbed to scoreboard pressure. I am feeling quite disappointed.” Sri Lanka also won the preceding tri-nation one-day international tournament and a two-Test series by 1-0 in their successful month-long tour. – AFP 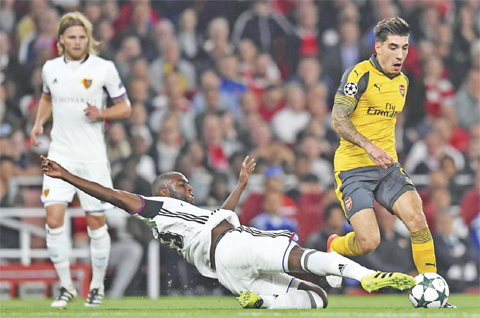 Walcott at the double as rampant Arsenal down Basel 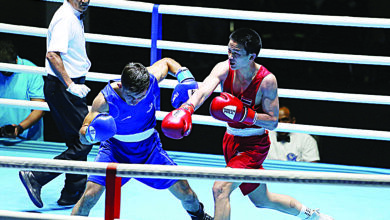 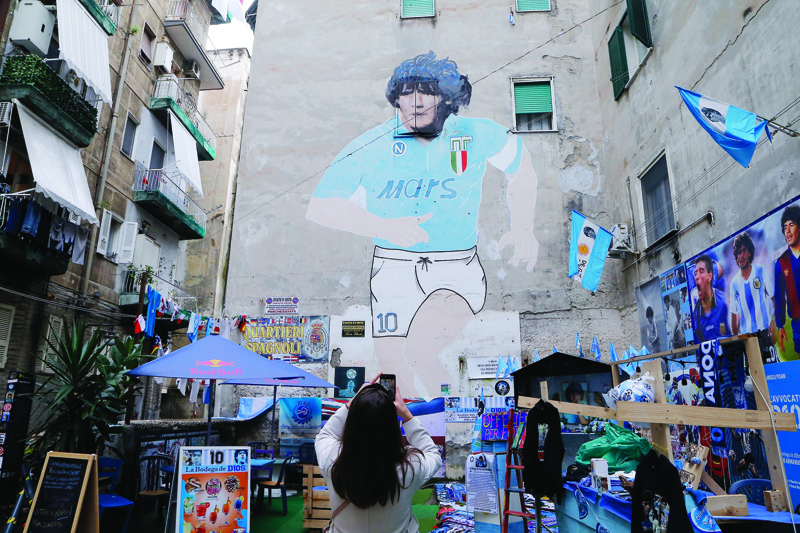 The cult of Maradona runs strong in Naples, a year after his death 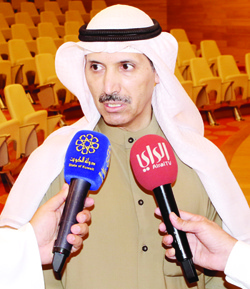