Police: There are no indications of a political motive

MUENSTER: German authorities investigating a deadly van ramming attack focused yesterday on mental health problems of the driver, as the city of Muenster mourned for the two people killed on a sunny afternoon at an open-air restaurant. “There are strong indications at the moment that this was a lone perpetrator and that there were no links to the terror scene,” federal Interior Minister Horst Seehofer told reporters at the site of Saturday’s attacks, where local people laid flowers in memory of the victims.

Far-right opponents of Chancellor Angela Merkel’s refugee policy had suggested in the immediate aftermath of the attack it might be an Islamist act of terror, while some media reported the killer had links to right-wing extremist organizations. But there are “no indications of a political motive,” said Hajo Kuhlisch, chief of police in the western city where the attack took place.

Rather, he added, “the motive and origins (of the crime) lie within the perpetrator,” a 48-year-old German identified as Jens R. who shot himself dead immediately after the crime. A source close to the investigation told AFP there was a record of incidents related to the perpetrator’s impaired mental health since 2015, and that he had talked of suicide in late March. Prosecutors said he faced allegations of threats, property damage and fraud in 2015 and 2016, all of which were dropped. And broadcaster NTV reported he had threatened family members with an axe in 2014 and 2015.

The two victims killed in Muenster were a 51-year-old woman and a 65-year-old man, both from northern Germany. As well as the dead, police said 20 were injured-some life-threateningly. The foreign ministry in the Netherlands said two of those hurt were Dutch, one of whom was in a critical condition. In the van, police found the gun used by the driver to kill himself, a blank-firing pistol and some powerful fireworks. A search of the man’s Muenster apartment late Saturday turned up more fireworks and a deactivated AK47 assault rifle. Police have appealed to the public for information, setting up a website where people can upload photos and videos.

Armed police cordoned off a wide area around the scene of the attack Saturday, urging residents to avoid the city centre to allow investigators to get to work amid initial fears the country had suffered another extremist assault. “I was on my way home through the city here and saw firefighters and ambulances everywhere. I thought something really terrible must have happened,” said Hubert Reckermann, a local man in his late 60s. “It’s still unbelievable for me, but these days anything can happen. You can’t really defend yourself against people with psychiatric problems.”

Germany has been on especially high alert for jihadist attacks after several claimed by the Islamic State group. But “we know with high probability that it was a lone perpetrator, it was a German, not a refugee,” said North Rhine-Westphalia state interior minister Herbert Reul. “We know with high probability that there was no Islamist background” to the Saturday afternoon attack, inflicted as locals and tourists enjoyed a sunny spring day, he added. “It will take a few more hours and days” until the case is cleared up, Reul added.

Merkel said she was “deeply shaken” by the incident and pledged that “everything possible will be done to determine what was behind this act and to help the victims”. The presidents of Russia and France, Vladimir Putin and Emmanuel Macron, as well as Spanish Prime Minister Mariano Rajoy sent their condolences. The attack is the latest in a string across Europe in which vehicles have been used to attack crowds of people in public places.

In a Berlin assault in December 2016, Tunisian asylum-seeker Anis Amri hijacked a truck and murdered its Polish driver before killing another 11 people and wounding dozens more by ploughing the heavy vehicle through a Christmas market. He was shot dead by Italian police in Milan four days later while on the run. In France, the Islamic State group claimed a 2016 truck attack in Nice on its July 14 national holiday that killed 86. And in Spain, the jihadists also claimed a rampage along Barcelona’s Las Ramblas boulevard in August 2017 that killed 14 and left more than 100 injured. – AFP

Teacher protesting across the US reflect deepening malaise 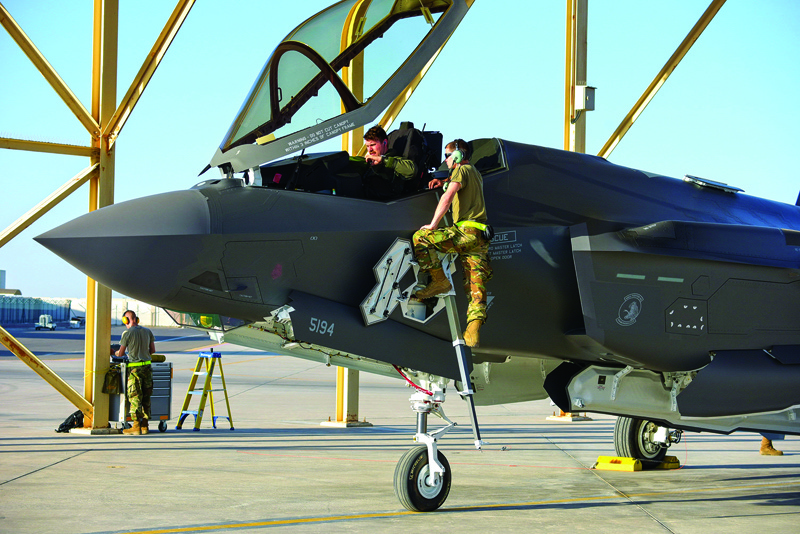 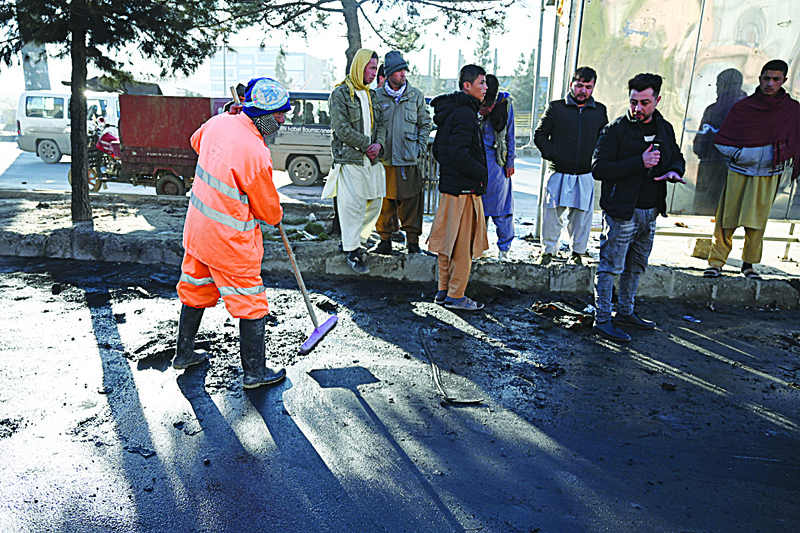 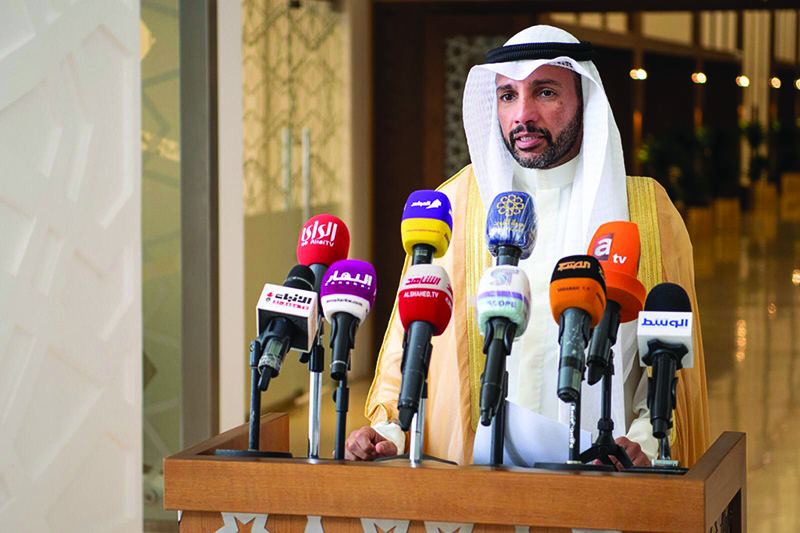 Assembly session to go ahead despite govt health warning 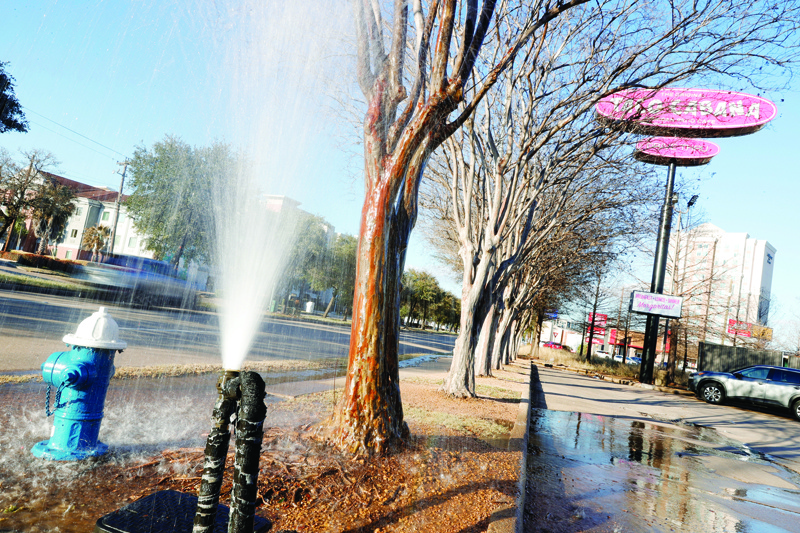