KOLKATA: Scores of fly-infested mentally disabled patients have been found naked and filthy at a government-run hospital in India, prompting an outcry, a charity worker said yetserday.

Photos of the thin patients living in what appear to be appalling conditions at the health facility in West Bengal state were posted on social media this week, making national headlines.

Anjali Mental Health Rights founder Ratnaboli Ray said her workers discovered the patients naked and sleeping on the floor because of outbreaks of bugs, during a visit to the hospital this week.

“The pictures cannot describe the reality. The stench was unbearable and it was simply subhuman,” Ray told AFP from Kolkata, the capital of West Bengal.

‘There were at least 20 women naked in one ward and they had to sleep on the floor because their bedding had bugs,’ she said, adding that most of the patients living at the hospital were from impoverished families.

She said she had repeatedly alerted officials to the deplorable conditions at the Berhampore Mental Hospital, housing about 400 adults with various mental illnesses. But she said she was repeatedly ignored, prompting her charity to post the pictures on Twitter. ‘We have many times informed the higher officials about the maltreatment that inmates face but nothing happened,’ she said. — AFP 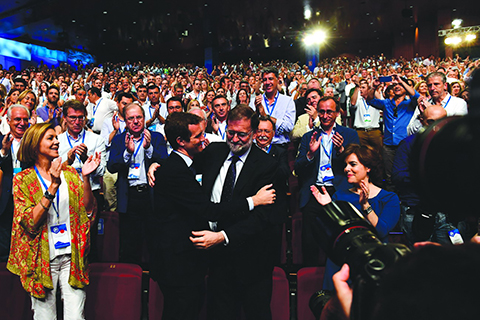 After the fall of Rajoy, Spain conservatives pick a new leader 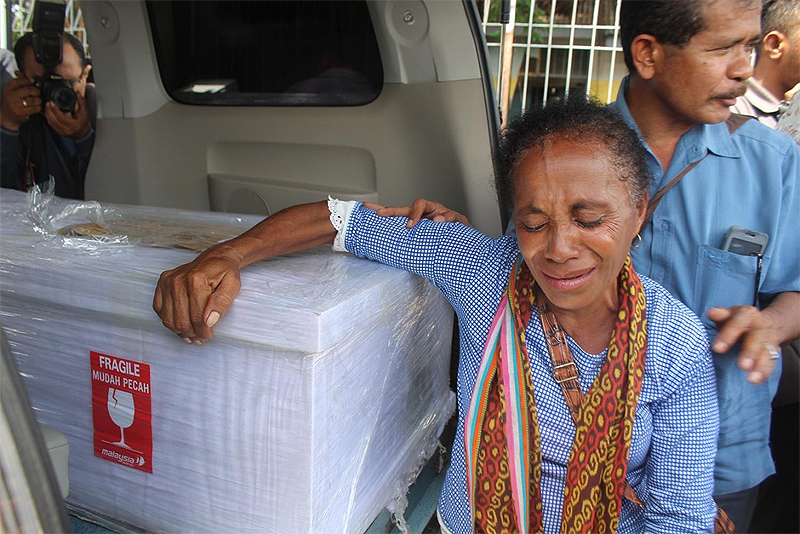 Anger as Malaysian cleared of murdering an Indonesian maid 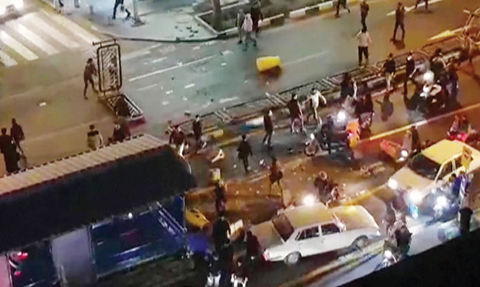 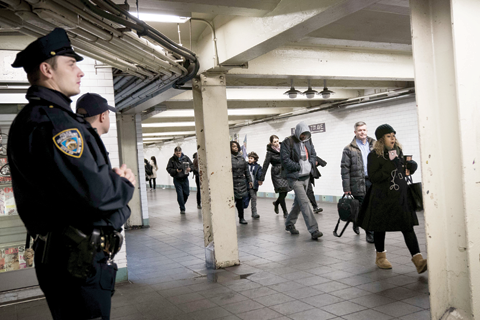