BERLIN: For an outsider looking in, Germany’s press appeared to suggest that Chancellor Angela Merkel is on her way out as leader of Europe’s biggest economy after a vote debacle in her home state. “Merkel’s rule collapses,” declared the Frankfurter Allgemeine Zeitung, while a Spiegel Online headline charged that “Merkel is past her zenith” after voter anger over her liberal refugee stance left her Christian Democratic Union (CDU) trailing a rightwing populist party in Sunday’s state poll.

But with a year to go until general elections and no convincing competitor within her centre-right alliance or from elsewhere within Germany’s fragmented political landscape, analysts said it was too early to write off “Mutti”. Chancellor since 2005, Merkel commanded approval ratings as high as 75 percent early last year. She looked near invincible and earned accolades worldwide for her decision last September to open Germany’s doors to those fleeing war and oppression.

But a year on, it’s a different story. Popular fears over how to integrate the million people who sought refuge in Germany in 2015 alone most recently played out in the local polls at the north-eastern, ex-Communist state of Mecklenburg-Western Pomerania. The CDU recorded its worst score in Germany’s least populous and poorest state, overtaken by the anti-migrant and Islamophobic Alternative for Germany (AfD).

‘Past her zenith’
Now just 44 percent of voters want Merkel to seek a fourth term as leader of the country, a post she has held for over a decade, according to a survey published by Bild am Sonntag. Horst Seehofer, who leads the CDU’s Bavarian sister party CSU, heaped on the pressure after Sunday’s polls, saying “the situation is a serious threat for the Union”. “The people no longer understand how policy is made in Germany,” Seehofer told the Sueddeutsche Zeitung daily. “They feel like they are not included.” And Sigmar Gabriel, who leads the CDU’s junior coalition partner the Social Democratic Party (SPD), also stuck in the knife, accusing Merkel of empty words. “Mrs Merkel seemed to be happy to leave it at the ‘We can do it’ stage. Our criticism is centred on repeating ‘We can do it’ without actually doing it,” he said, in reference to the German leader’s rallying call for her refugee policy.

Anyone for the throne?
But for all the talk, no one has emerged as a serious alternative to lead the EU heavyweight. In the popularity stakes, Gabriel fares even worse, with a recent survey showing only 16 percent want him as chancellor. Fellow party member Frank-Walter Steinmeier, Germany’s foreign minister, did better but, at 38 points, is still behind Merkel’s 44 points. There is no one in sight within Merkel’s conservative alliance, either. Seehofer garnered just 26 percent while Defense Minister Ursula von der Leyen came in with 15 percent in polls carried out last week.

“It’s a really funny situation… because actually nothing changes at all,” Hans Kundnani, a political analyst at the German Marshall Fund said. “There’s no threat to Merkel really-partly because there is no real alternative, and her opponents within the CDU know that… she is probably still the best election winner that the CDU has.” The only thing that has shifted is Germany’s political landscape, which over the past decade has been dominated by consensus in centrist politics, but has become “more unpredictable” with the rise of the AfD, said Kundnani.

Still the strongest
Hajo Funke, a political analyst at Berlin’s Free University, said Sunday’s result was an “attack on Merkel’s refugee policy”. “But can one then come to the conclusion that she is no longer good for the CDU?” he asked. “Very clearly: No. That would be too exaggerated. “Mecklenburg-Western Pomerania is a small state,” Funke wrote in the Berliner Zeitung. “She is, as before, the strongest person in the party. Anyone who wants to be her successor would be weaker.”- AFP

Global charity attacked in wave of violence in Kabul 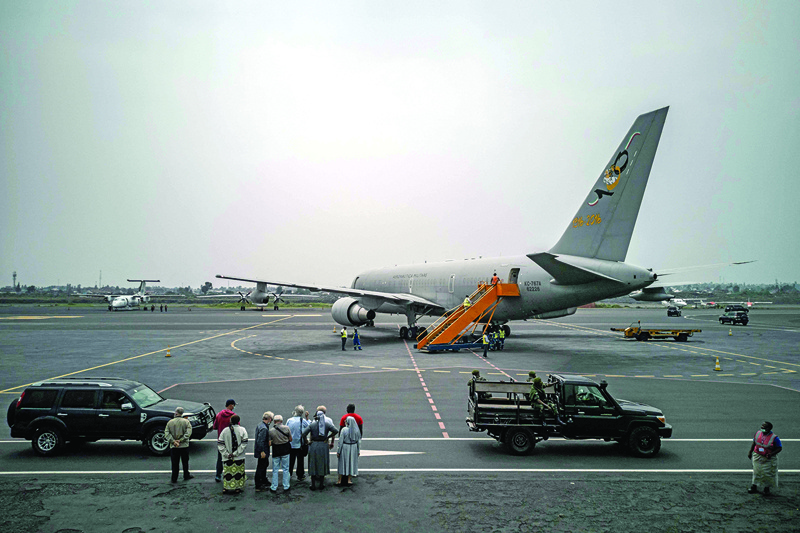 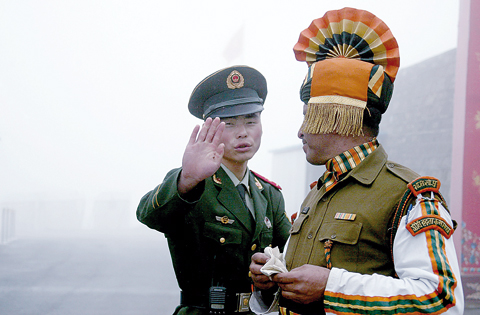 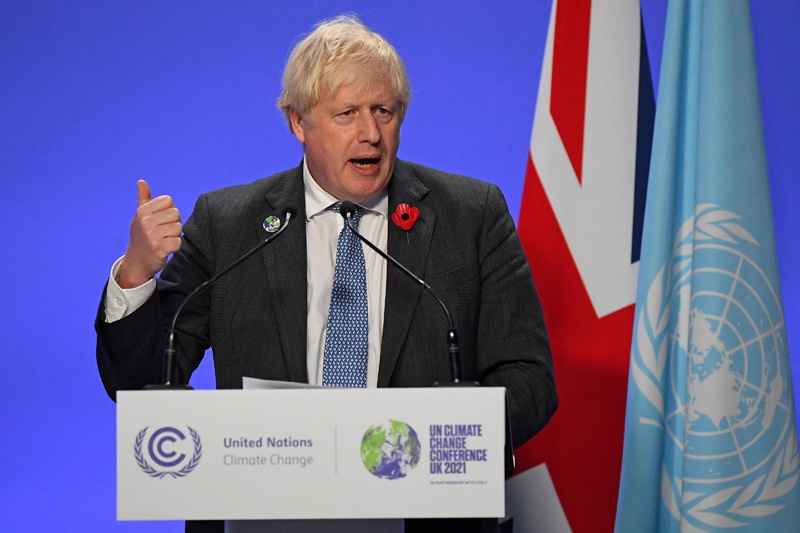 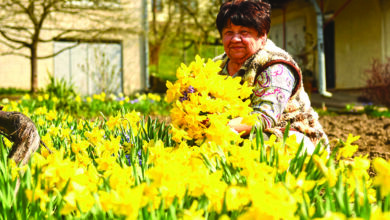