MADRID: Lionel Messi scored twice on his return from suspension as Barcelona piled the pressure on Real Madrid yesterday by moving top of La Liga with a 3-0 win over Sevilla. Messi was banned for his last two outings for club and country but looked rested rather than rusty as he took his tally for the season to 43 goals in 41 games. The Argentine also played his part in setting up Luis Suarez’s stunning overhead kick to open the scoring. Barca lead Real by a point, but Zinedine Zidane’s men have two games in hand, starting at Leganes later. Madrid, though, will have to do without Cristiano Ronaldo and Gareth Bale after they were rested by Zidane. Defeat continues Sevilla’s slump and a sixth straight game without a win sees them remain three points behind Atletico Madrid in the battle for third place. A visit to the Camp Nou offered Sevilla boss Jorge Sampaoli a final chance to make his case for the Barca job at the end of the season. Sampaoli was one of the leading candidates when Luis Enrique announced his decision to step down at the end of the season last month.

However, Sampaoli was left to rue another night of missed chances as a three-goal blitz in eight first-half minutes secured the three points for the hosts before half time. Messi fired an early warning as he blasted a shot off the underside of the bar from outside the area after just three minutes. Sevilla had two glorious chances to open the scoring as Steven N’Zonzi fired too close to Marc- Andre ter Stegen when clean through before Vitolo headed over when unmarked inside the area. Suarez made no such mistake as he caught Messi’s deflected cross flush with an overhead kick to break the deadlock with his 31st goal of the season. Barca’s star front three were all involved for their second on the counter-attack as Suarez turned Neymar’s cross back into Messi’s path to slot low past Sergio Rico. Messi doubled his tally for the night six minutes later when he volleyed home a loose ball inside the Sevilla area.

The five-time World Player of the Year then passed up a huge chance for his hat-trick just after the break when he didn’t get enough loft on an attempted chip to beat Rico. Sevilla had a series of chances to at least claim a consolation as Pablo Sarabia twice tested Ter Stegen with fierce efforts. Barca could afford the luxury of replacing Suarez, Gerard Pique and Ivan Rakitic in the final half hour to keep them fresh for a huge month with both legs of their Champions League quarter-final against Juventus and a trip to Real Madrid to come in the next 18 days. Sevilla’s misery was complete when Spanish international Vitolo was sent off in stoppage time for a second yellow card after chopping down Neymar. —AFP

Art of deception will help spinners thrive in IPL 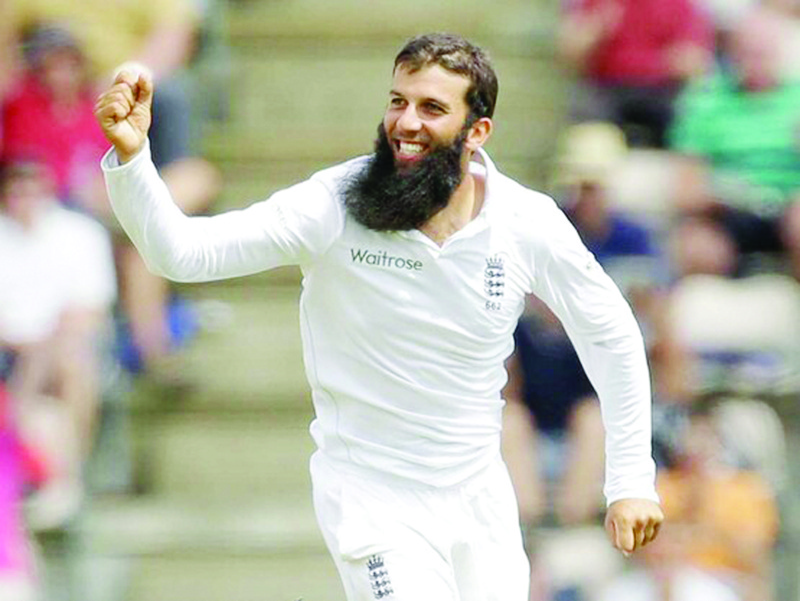 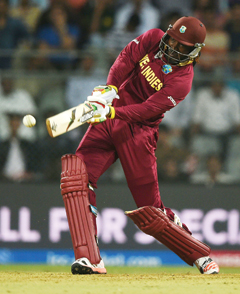 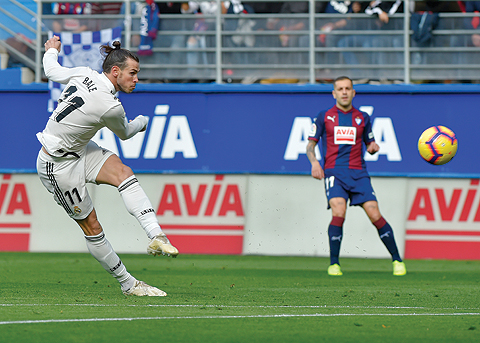 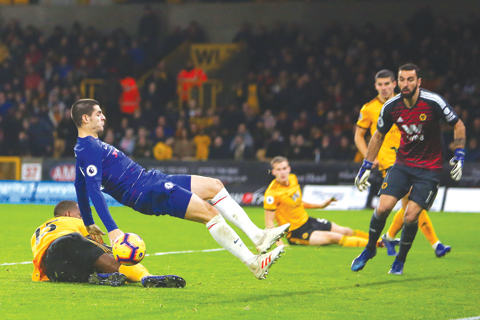 Wolves come from behind to beat wasteful Chelsea