ASUNCION, Paraguay: Argentina star Lionel Messi was hit with a one-game suspension by South American football bosses over his dismissal during the Copa America third-place play-off against Chile earlier this month. However, CONMEBOL made no mention of Messi’s “corruption” accusation against the regional governing body that he made after receiving his red card.

Messi was harshly dismissed in the first half of Argentina’s 2-1 win over Chile after a clash with defender Gary Medel. Television images suggested Messi did nothing wrong as Medel appeared to repeatedly try, unsuccessfully, to headbutt the Barcelona forward. While most observers acknowledged that the Chile captain deserved to be sent off, Paraguayan referee Mario Diaz de Vivar controversially also gave Messi his marching orders.

CONMEBOL’s disciplinary commission hit Messi with “an automatic one-match suspension,” adding late on Tuesday that it could not be appealed by the Argentine Football Association (AFA). It means the 32-year-old five-time Ballon d’Or winner will miss the first of Argentina’s qualification matches for the 2022 World Cup in Qatar, due to be played in March. He was also fined $1,500.

“Corruption and the referees are preventing people from enjoying the football and they’re ruining it a bit,” Messi said after the Chile match. Messi had also hit out at the organizers after Argentina’s semi-final elimination against hosts Brazil in their previous match. “Brazil were the hosts and they’re managing a lot in CONMEBOL these days, which makes it complicated” for everyone else, Messi had said after his side were denied what appeared like two clear penalties in a 2-0 defeat.

The CONMEBOL commission made no mention, however, of Messi’s comments, for which he was expected to face harsher punishment. The announcement came after CONMEBOL, earlier on Tuesday, sanctioned AFA president Claudio Tapia for his blistering attack on Ecuadoran referee Roddy Zambrano, who had refused to consult VAR over the two Argentine penalty claims in their 2-0 defeat to Brazil. Tapia had hit out at “serious and gross refereeing mistakes” while questioning whether “the principles of ethics, loyalty and transparency” had been observed during the match. CONMEBOL stripped Tapia of his role as the regional body’s representative on the FIFA executive committee.

In other news, Everton defender Yerry Mina has been charged with misconduct in relation to a breach of the Football Association’s betting regulations, the FA has announced. It is alleged the Colombian international participated in an advertisement for betting activity that he is prohibited from engaging in.

It is understood the charge relates to an advert which Mina, who has until Friday to provide a response, appeared in for Betjuego in his home country of Colombia earlier this year. Stringent rules are in place with regard to sports betting in order to prevent, among other things, match-fixing and spot-betting. Last week, Daniel Sturridge was fined £75,000 ($94,000) and handed a six-week suspension after being found guilty of breaching different betting rules.-AFP 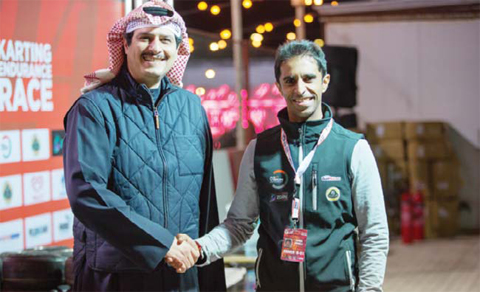 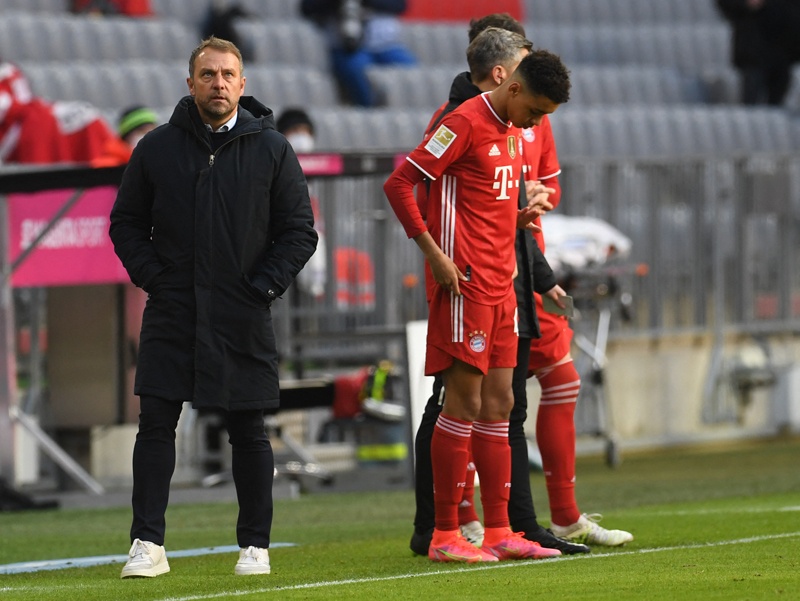 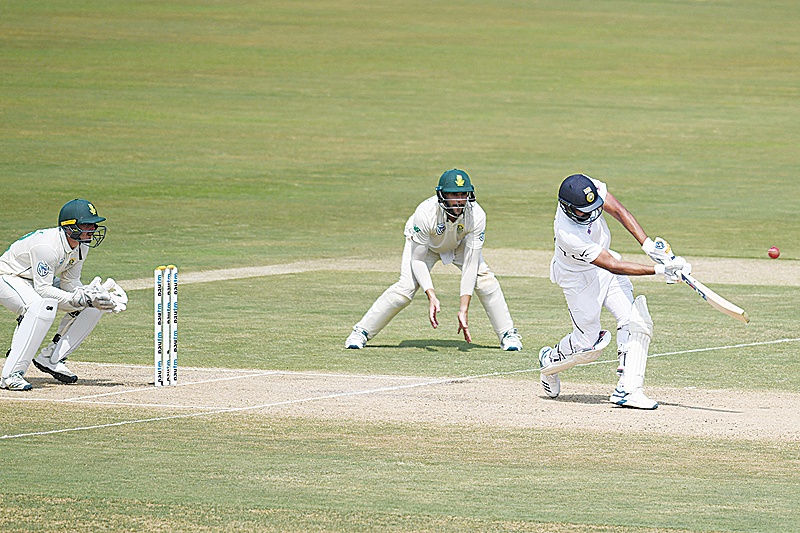