FOXBOROUGH: Lionel Messi scored a record-equaling 54th international goal as Argentina outclassed Venezuela 4-1 to book their place in the semi-finals of the Copa America Centenario here Saturday. The Barcelona superstar scored his fourth goal of the tournament in the 60th minute at the Gillette Stadium to equal Gabriel Batistuta’s long-time Argentina international goalscoring record.

Messi also created a goal for Gonzalo Higuain, who scored twice, and second half substitute Erik Lamela as Argentina set up a semi-final against the United States in Houston tomorrow. Afterwards Messi played down his goalscoring milestone. “I’m happy for what it means and it’s nice to be next to ‘Batigol’

(Batistuta), but for me tonight the most important thing is the result,” Messi said. Messi is determined to lead Argentina to their first trophy in 23 years after a series of agonizing near-misses which include defeats in the finals of last year’s Copa America and the 2014 World Cup final. “I think people sometimes overlook that we got to two finals, and only focus on the fact that we lost,” Messi said. “For us to be back in another semi-final of a big tournament like this one is a great achievement for these players.”

Few would bet against Messi achieving his goal after an inspirational display that left Venezuela chasing shadows in the early part of Saturday’s quarter-final. Messi’s genius created the opening goal after eight minutes, with the playmaker lofting a sublime curling pass to pick out Higuain’s run into the area.

Napoli forward Higuain still had plenty to do but skillfully directed a first time strike past Venezuela goalkeeper Dani Hernandez for a wonderful goal. Argentina remained firmly in control but were jolted in the 27th minute when Nicolas Gaitan picked up a needless yellow card for a kick on Alexander Gonzalez that will see him suspended for the semi-final.

Argentina’s dominance clearly had Venezuela rattled, and the Vinotinto’s defensive unease led to the next goal. A slack backpass from Arquimedes Figuera went straight to Higuain in space, and the striker coolly rounded Hernandez to stroke home his second of the night to make it 2-0 after 29 minutes. But just when it looked as if the floodgates would open, Venezuela rallied impressively and had Argentina rocking with a series of chances.

West Bromwich Albion striker Salomon Rondon forced a save from Sergio Romero and hit the woodwork in quick succession. Romero was left scrambling to save once again just before half-time, when fullback Rolf Feltscher’s long-range shot deflected off Gabriel Mercado and looped up and over the Argentina keeper.

Venezuela looked to have a justifiable claim for a penalty when Higuain brought down Josef Martinez in the box but Mexican referee Roberto Garcia was unmoved. Seconds later though Garcia was pointing to the spot after Romero clumsily bundled over Martinez for a clear penalty. But Venezuela’s pressure went unrewarded when Luis Manuel Seijas tried a risky “Panenka” down the middle which Romero read and gathered with ease.

Venezuela were unable to renew their period of pressure in the second half, and Messi effectively put the contest to bed with his record-equaling goal in the 60th minute, which came after Argentina pressed high to force a turnover. Gaitan won the tackle and passed to Messi, who quickly played a one-two with the Benfica winger before poking his finish between Hernandez’s legs. Rondon pulled a goal back with a header in the 70th minute, but Messi’s response was instant, threading a pass to Lamela whose shot crept in at Hernandez’s near post. – AFP 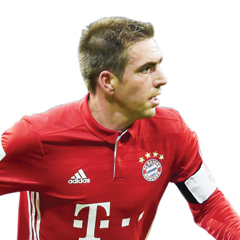 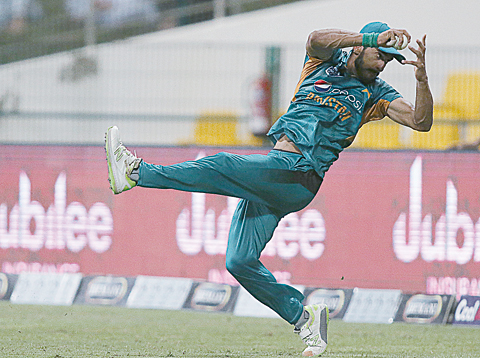 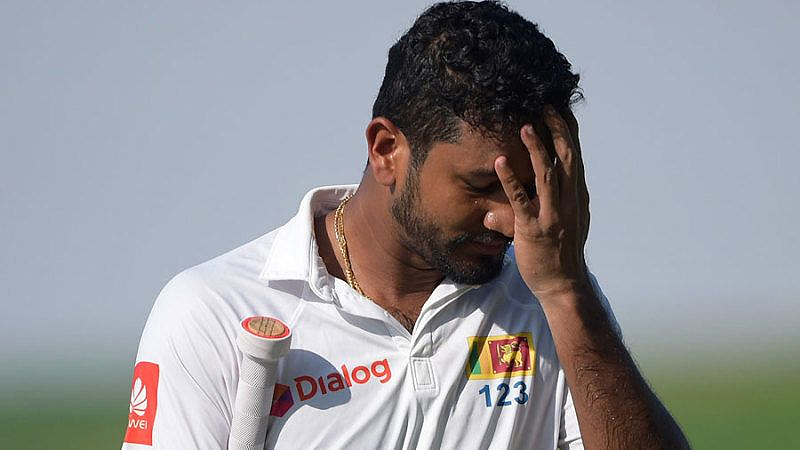 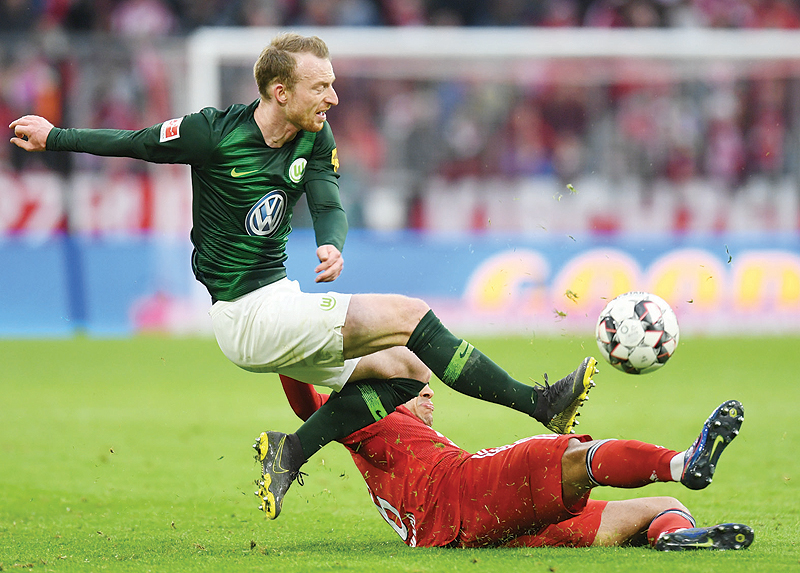